The incident was reported on Sunday afternoon. 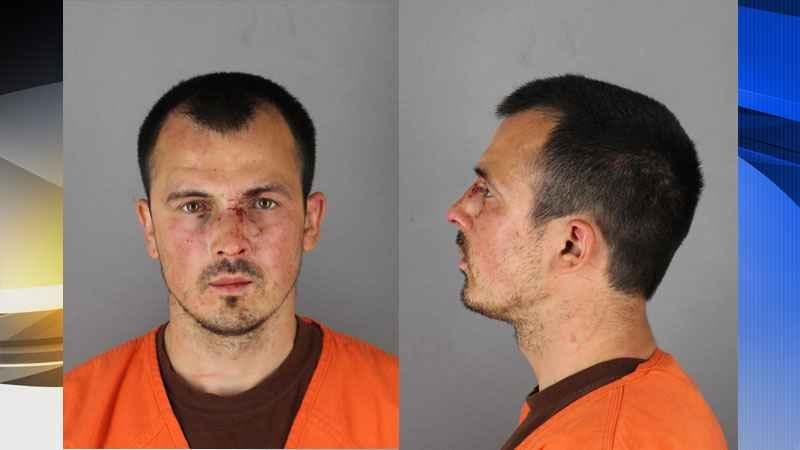 A truck driver who drove through a crowd protesting on the Interstate 35W bridge in Minneapolis, Minnesota, the United States, on Sunday afternoon has been identified.

His name is Bogdan Vechirko, according to KSTP-TV, virtual channel 5, an ABC-affiliated television station.

It doesn't appear any protesters were hit by the truck, the Minnesota Department of Public Safety said.

Minnesota Department of Transportation traffic camera video captured the crowd scatter right before the vehicle came. The semi-truck appeared to be hauling some sort of fuel.

After the truck came to a stop, people swarmed the cab.

A tanker truck drove into a throng of protesters on a closed interstate near Minneapolis. The driver was pulled from his rig and beaten https://t.co/4LLbkxtgILpic.twitter.com/oJjgZ79mvT

The driver suffered injuries that were not considered life-threatening and was taken to the hospital. He was later released from medical care and is in police custody now.

Vechirko has been booked in the Hennepin County Jail.

He worked as an independent contractor for Ken Advantage, a trucking company.

If you see a spelling error on our site, select it and press Ctrl+Enter
Tags:USAprotestincidenttrafficdrivertruckprotesters