Coveney said the incident yesterday was a "state-sponsored hijacking." 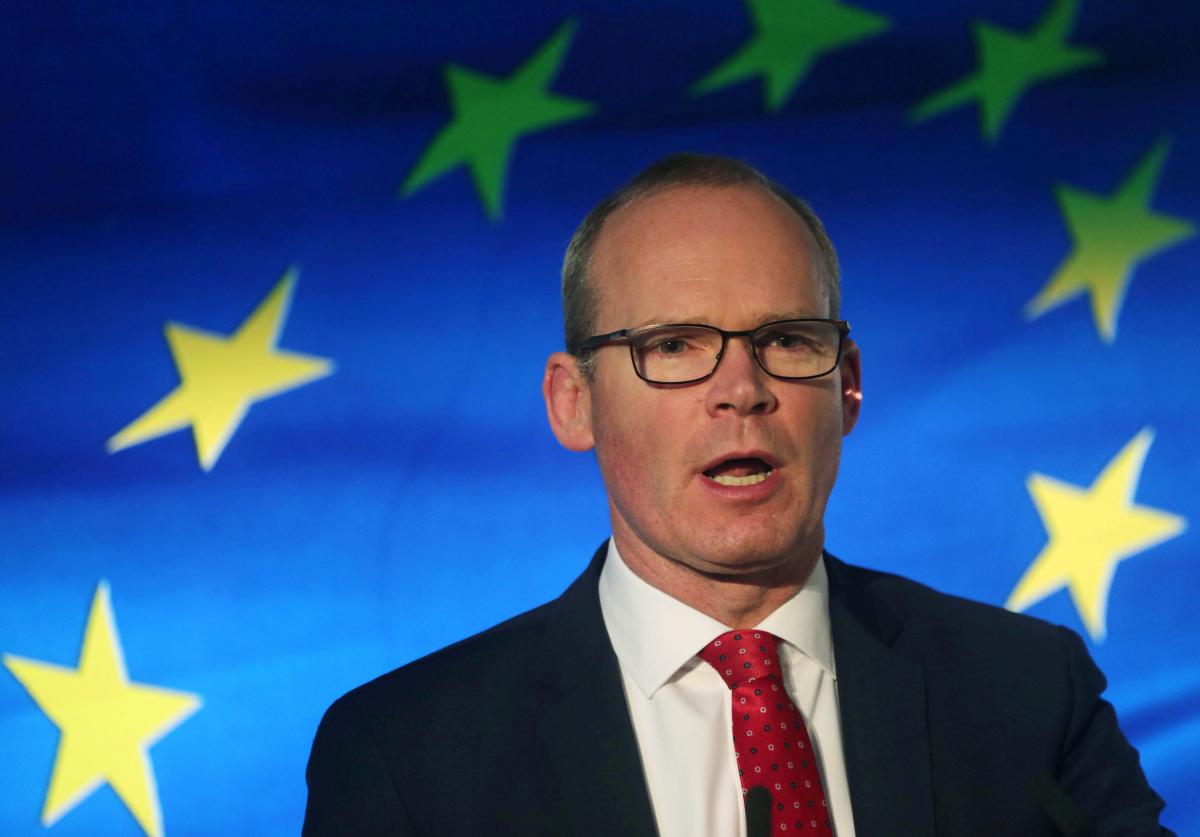 Coveney said the incident yesterday was a "state-sponsored hijacking" / REUTERS

The Belarussian grounding of a Ryanair flight amounts to "aviation piracy."

Coveney said the incident on May 23, which saw a Ryanair flight from Athens to Vilnius grounded over a supposed security concern, was a "state-sponsored hijacking."

Coveney said that the Belarussian regime "has no democratic legitimacy" and called on the EU to show a "clear and tough response."

Read alsoNATO says forcible landing of passenger plane in Minsk requires international probeHe told RTE radio he "would like to speak to" the Belarussian honorary consul in Dublin, but stopped short of advocating the banishment of all diplomats across the EU.

There has to be "a real edge" to any sanctions imposed and the EU must go beyond "strong press releases," he added.

Earlier, Coveney wrote on Twitter the EU should give a strong response to such actions.

"It is utterly unacceptable. This is an Irish Airline with EU citizens on board, forced to land in Minsk, while travelling between EU cities. A strong an[d] united response from EU needed. EU inaction or indecision will be taken as weakness by Belarus," he tweeted.