U.S., European allies call for ban on all overflight of Belarus after forced landing of Ryanair plane

The Belarusian authorities on May 23 forcedly landed a plane heading from Athens to Vilnius and arrested journalist Roman Protasevich, who was on board the plane. 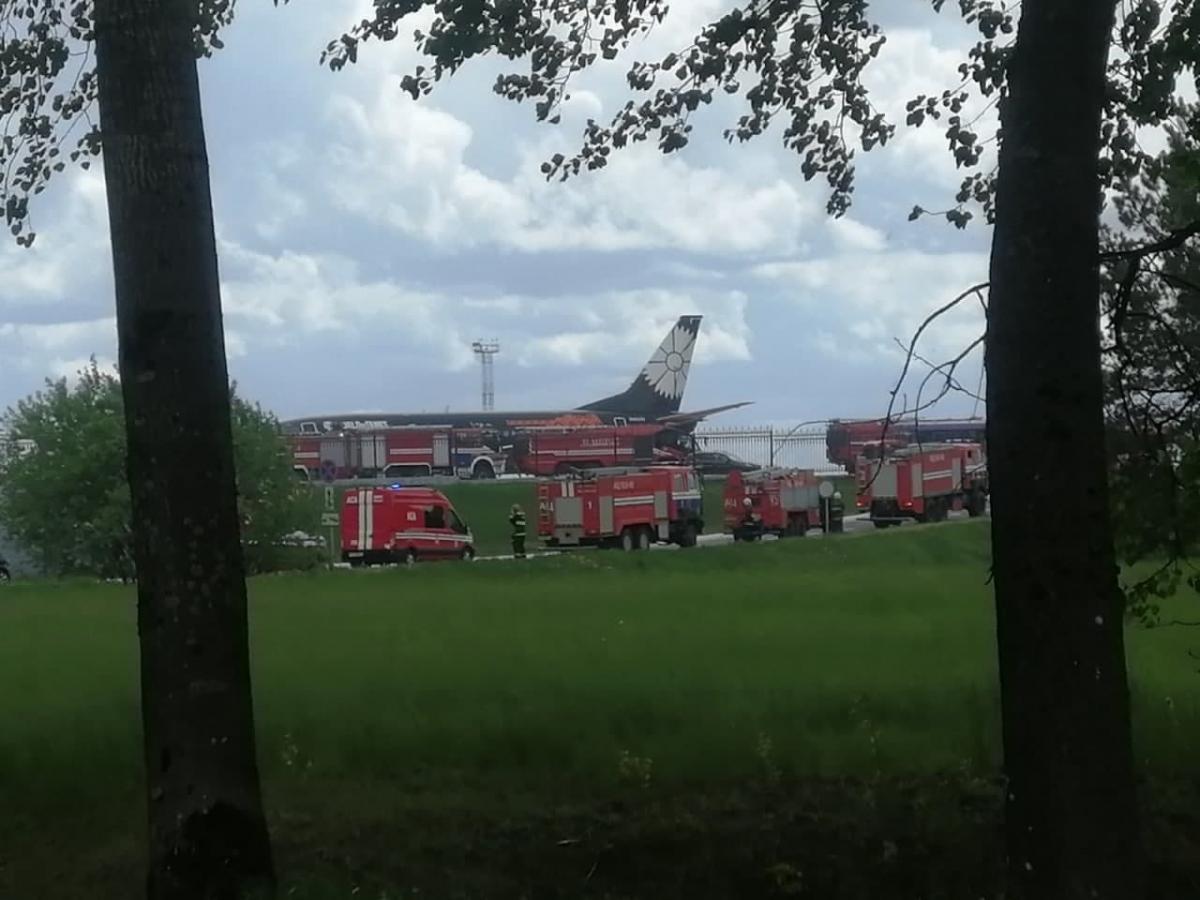 The Lukashenko regime forcefully lands a Ryanair flight to arrest a journalist / Photo from t.me/tutby_official

The United States and European allies have called for a ban on all overflight of Belarus after a forced landing of a Ryanair plane in Minsk, Belarus.

"We call for an immediate inquiry to be held by the International Civil Aviation Organisation [ICAO] into this clear violation of free transit between states and the threats to the aircraft," says a joint statement issued by U.S. Senate Foreign Relations Committee Chairman Bob Menendez (D-N.J.).

"Until ICAO has reported, we call for Belarus to be suspended from the organization and a ban on all overflight of Belarus including flights to and from the country."

"It is clear that the current administration in Minsk has no respect for the safety of our citizens and cannot be trusted to defend their rights. This act of state terror and kidnapping is a threat to all those who travel in Europe and beyond. It cannot be allowed to stand," it said.

The statement was also signed by Menendez's counterparts in the Czech Republic, Latvia, Germany, Lithuania, Ireland, Poland, and the United Kingdom.