A pro-European president-elect has described the decision as "an attempt to usurp power" by a pro-Russian legislature. 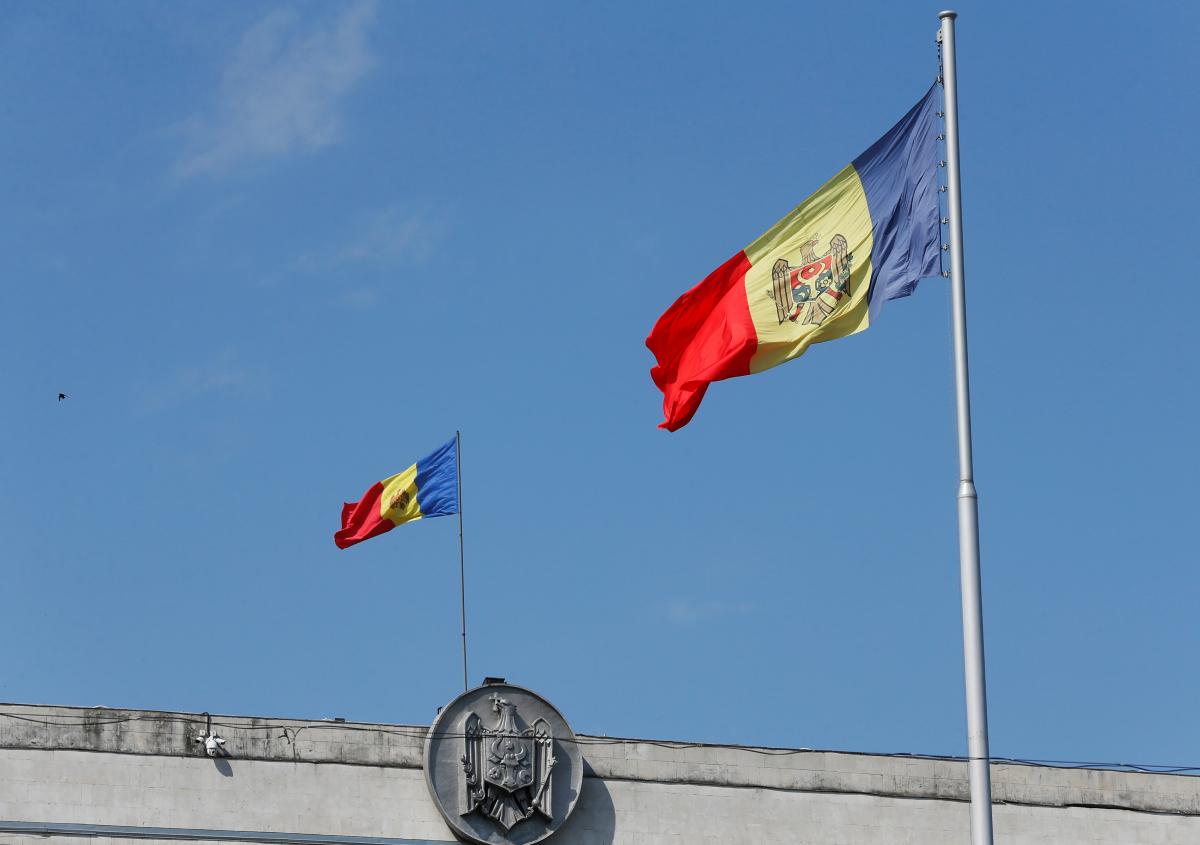 Moldova's Socialist-controlled parliament on December 3 passed the bill effectively stripping President-elect Maia Sandu of control over the intelligence agency SIB and allowing lawmakers to regain jurisdiction over it.

The new legislation has been approved just weeks before Sandu is set to be sworn in, RFE/RL reported.

Sandu, who favors closer ties with the European Union, defeated the Russia-backed incumbent president Igor Dodon in the recent election, while parliament remains dominated by the pro-Moscow Socialists aligned with Dodon.

The majority in parliament have argued that since Moldova was a parliamentary republic, control over the intelligence service should be handed to parliament.

Read alsoZelensky congratulates Sandu on victory at presidential elections in MoldovaThe bill has passed parliament despite public outcry and harsh criticism on the part of the president-elect.

Sandu has described the decision as "an attempt to usurp power" and undermine her presidency.

Noteworthy, during Dodon's cadence, in June last year, the same parliament voted to transfer the control of the intelligence agency from parliament to president.

If you see a spelling error on our site, select it and press Ctrl+Enter
Tags:MoldovaParliamentintelligenceDodonMaia Sandu