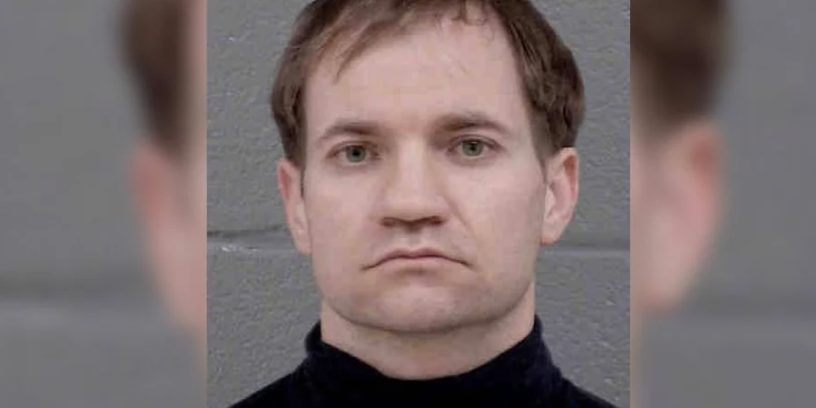 Musienko was arrested in South Korea and extradited to the U.S. / Photo from @EuropeanPravda/Twitter

Ukrainian citizen Oleksandr (Aleksandr) Musienko was on February 11, 2021, sentenced in the United States to more than seven years in prison for participation in a scheme to launder funds for Eastern European cybercriminals who hacked into and stole millions of dollars from online bank accounts of U.S. businesses.

The U.S. Department of Justice said the 38-year-old native of Odesa had been sentenced to 87 months in prison, the news outlet NV reported.

Musienko pleaded guilty to committing wire fraud. He is also ordered to pay over US$98,750 in restitution.

According to the investigation, Musienko collaborated with hackers from Eastern Europe in 2009-2012 to obtain over US$3 million from U.S. victims' bank accounts and launder the stolen funds overseas.

In particular, in September 2011, Musienko's partners in the scheme hacked into the online accounts of a North Carolina-based company and transferred a total of US$296,278 to two bank accounts controlled by Musienko's mules. Musienko instructed the mules to wire the funds to several European bank accounts, although the company's bank detected the fraud and deducted $197,526.36 in stolen funds from one of the mules before it was wired overseas.

Musienko was arrested in South Korea in 2018 and extradited to the United States in 2019.

In or about April 2019, the FBI searched Musienko's laptop and identified files containing approximately 120,000 payment card numbers and associated identifying information for persons other than Musienko.