This is also "an attempt to legitimize representatives of the self-proclaimed puppet republics". 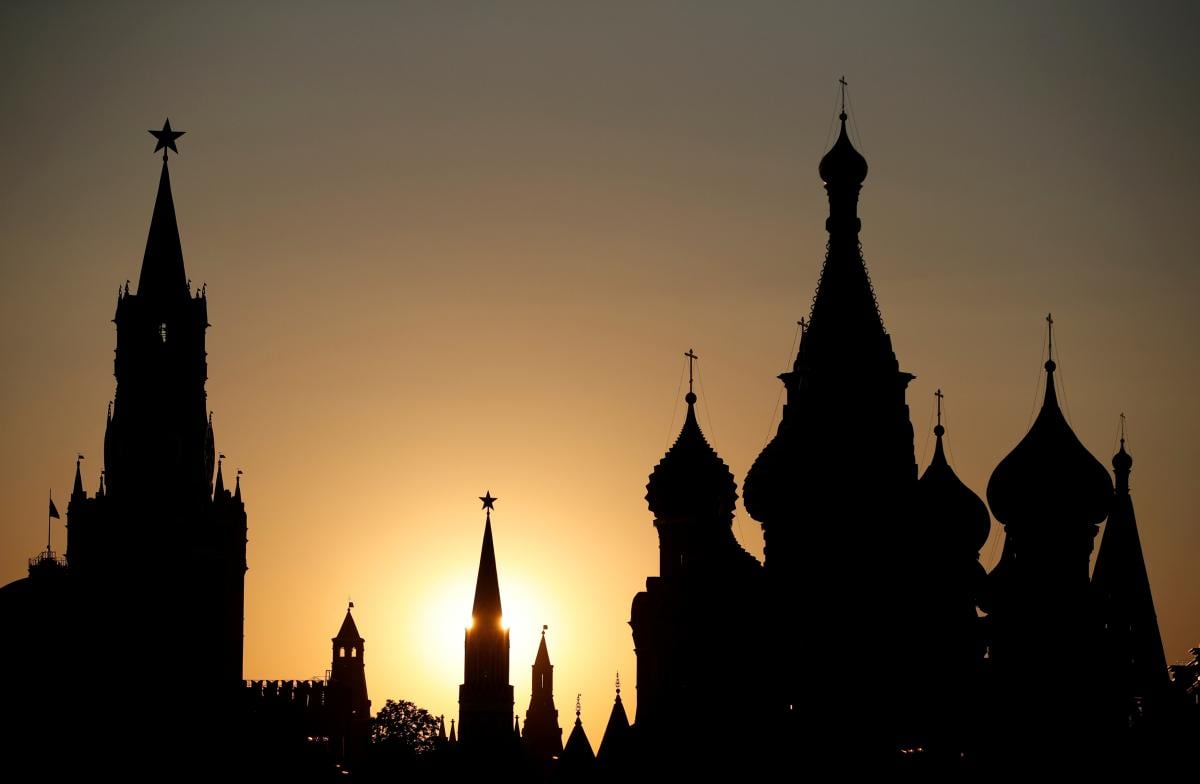 The Kremlin is working via all diplomatic and unofficial channels to ensure the attendance of European Union leaders at a fancy gig in Moscow dedicated to Victory Day celebrations.

The Russian embassy in Croatia was instructed to ensure that this country's president Zoran Milanović visits Moscow to attend Victory Day Parade on June 24.  Given the fact that Serbian President Alexander Vučić has already confirmed, having both heads of state standing next to Vladimir Putin is supposed to emphasize Russia's potential to influence NATO allies in the Balkans, the IGTDS think tank reports.

The Covid-19 pandemic, which caused a health system crisis and peak incidence rates in Europe, forced the Russian leadership to postpone celebrations from May 9 to June 24, 2020.  Despite the fact that September 2 would be a logical date for rescheduling the parade, many in Moscow associate with the U.S. role in the victory over Emperor Hirohito's Japan.  Therefore, the date had no chances of being approved at the highest level. That's because claiming Russia's key role in WW2 victory is extremely important for Russian leaders who have been exploiting the topic to consolidate Russian society, maintain and develop militaristic sentiments.

The Kremlin is interested in making Russians believe in the looming external threat of fascism in order to justify own policy of aggression and influence on voters, who relate to this kind of threat much more than to that of totalitarianism, lack of freedom of speech, fair elections and competition in politics.  For the Kremlin, a military parade is about propaganda of fear, creating the illusion that everyone around Russia seeks to undermine and destroy the country. This way, the Kremlin strives to unite the country around an authoritarian leader.  This has been widely practiced in N.Korea, China, Iran, Venezuela and other non-democracies.

Read alsoZelensky not invited to attend Victory Parade in Moscow

Moscow festivities are of great geopolitical importance to Russia. Firstly, this is an attempt to neutralize political consequences of sanctions imposed over the annexation of Crimea and the war Russia has been waging in eastern Ukraine, authors state. Secondly, this is "an attempt to legitimize representatives of the self-proclaimed puppet republics".

President of the unrecognized Abkhazia Aslan Bzhaniya and head of the unrecognized South Ossetia Anatoly Bibilov have confirmed attendance.  According to unverified reports, the arrival is also expected of leaders of "LPR" and "DPR" puppet republics, as well as of Transnistria.  Moscow believes that their presence at the event alongside European political leaders will create the appearance of their recognition and set up conditions for their direct personal contact with the heads of European states. The Kremlin wants to do a PR stunt where European leaders will be seen standing next to those in formal charge of puppet territories. The relevant footage and pictures are later to be spun via a range of propaganda tools across Europe.

Thus, at events dedicated to celebrating the end of the war, Russian leadership seeks to set a clear militaristic narrative, much like in Nazi Germany of 1930s where military parades were a symbol of superiority and expansion. In a bid to oppose fascism, the Kremlin completely took upon itself all of its attributes: militarism, intolerance, and nationalism.

The official goal of the upcoming military parade is to claim the rebirth of Russia after the war and the defensive potential that will not allow another invasion and occupation of its territory. "However, Russia’s military involvement in the wars in Syria and Libya, the occupation of Georgia, the war being waged in Ukraine, and the annexation of Crimea, speaks of a message of intimidation and aggression," the report reads. "The key recipients of this message today are the 12 heads of state of the Commonwealth of Independent States, Russia's post-Soviet project", whom Moscow is sending a clear signal that it sees unacceptable any attempts to withdraw from the orbit of its influence."