The June 24 parade on Moscow's Red Square is to mark the 75th anniversary of the defeat of Nazi Germany in World War II. 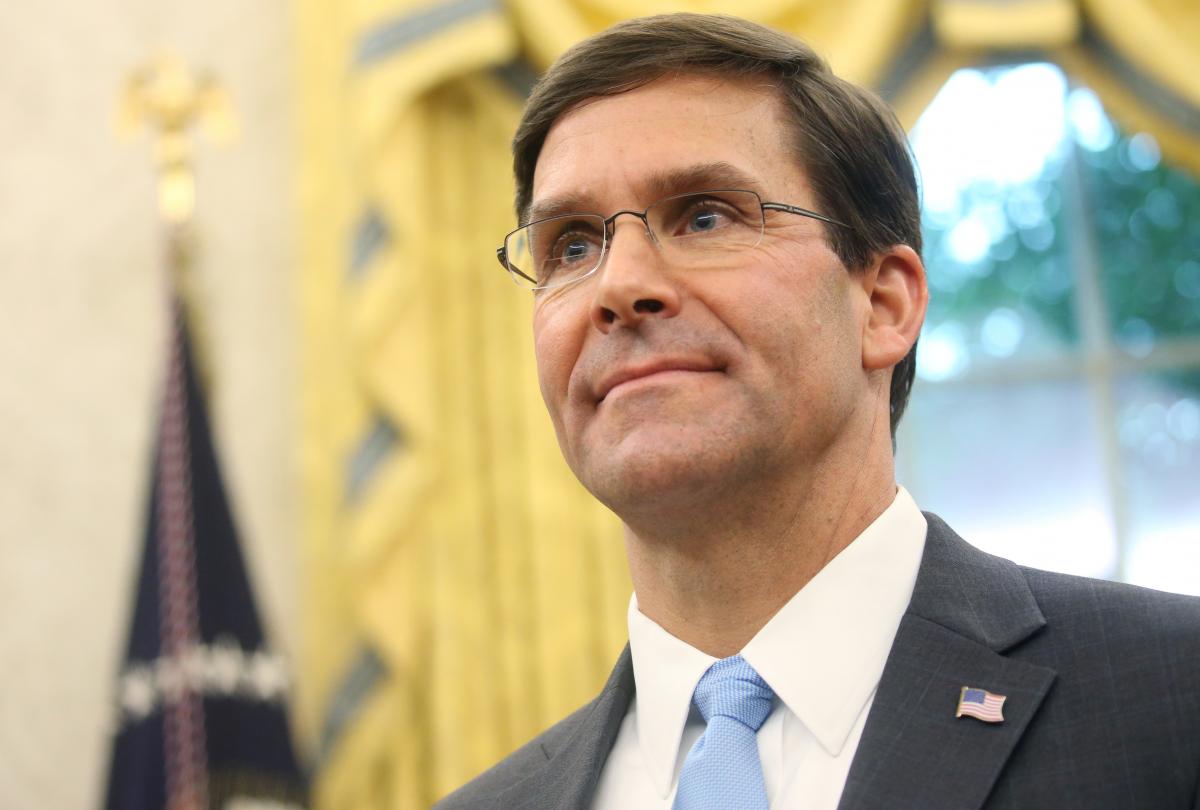 The Russian ministry said Shoigu made the invitation during a telephone conversation on June 2, without saying whether Esper had accepted it, RFE/RL reported.

The June 24 parade on Moscow's Red Square is to mark the 75th anniversary of the defeat of Nazi Germany in World War II. Russia traditionally holds the parade on May 9, but the grand celebration was postponed over the coronavirus pandemic that is still triggering thousands of new infections each day.

Relations between Washington and Moscow remain strained over a range of issues including the conflicts in Syria and Ukraine.

During their phone conversation, Shoigu and Esper discussed arms control and cooperation to fight the coronavirus epidemic, according to the Russian Defense Ministry.

The ministry said the talks also touched upon measures to "de-conflict and stabilize the situation in Syria, as well as to ensure the security of military contingents in Afghanistan and elsewhere.

If you see a spelling error on our site, select it and press Ctrl+Enter
Tags:USAparadedefenseMoscowWWIImilitaryparadeinvitation