Chairman of the Senate Intelligence Committee says he hopes to lead a bipartisan investigation of the extremist groups, their overseas ties, and amplification of their message by foreign powers. 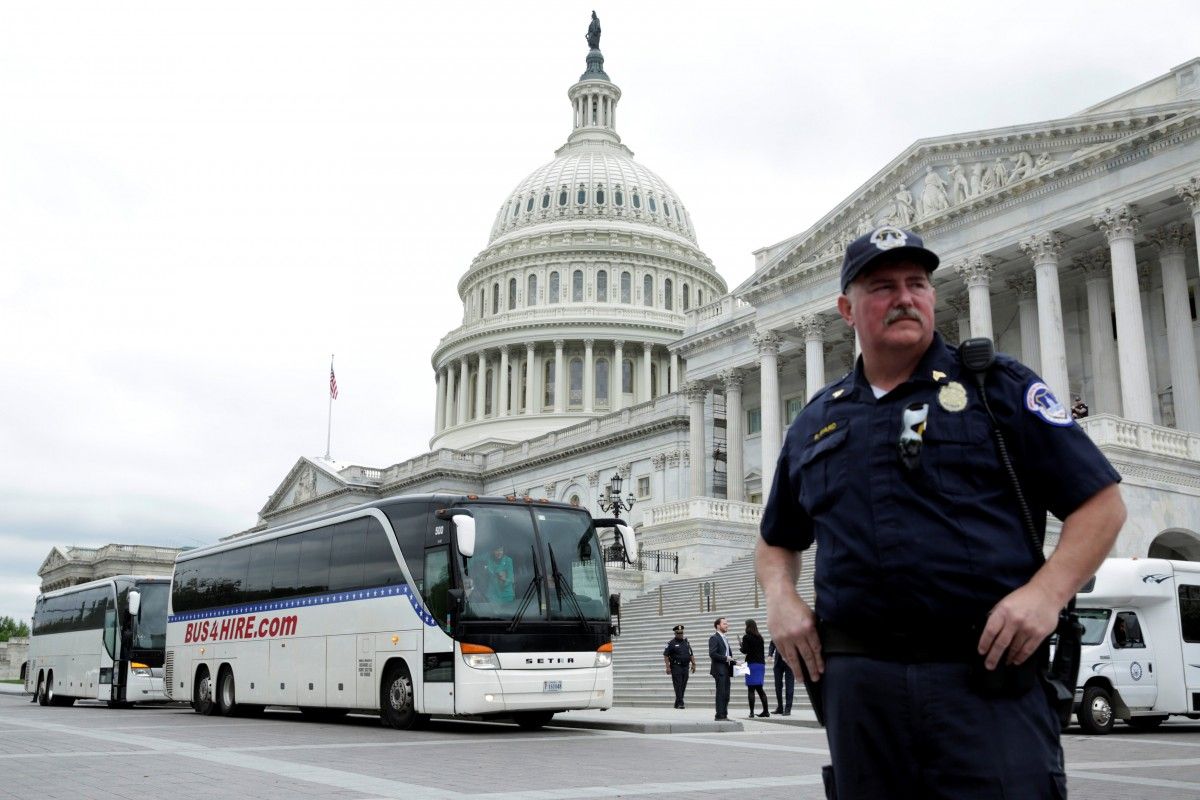 The Senate Intelligence Committee will examine the influence of Russia and other foreign powers on antigovernment extremist groups like the ones that helped mobilize the deadly attack on the Capitol last month, the panel's new chairman said.

Committee chair Senator Mark Warner said it would be vitally important for the influential committee to do a "significant dive" into antigovernment extremism in the United States, the ties those groups have to organizations in Europe and Russia's amplification of their message, The New York Times reports.

In an interview on Wednesday, Warner outlined among his priorities the spread of disinformation, the rise of antigovernment extremist groups, Chinese domination of key technologies, Russia’s widespread hacking of government computer networks and strengthening watchdog protections in the intelligence agencies.

Read alsoRussian chants heard in video of protesters storming CapitolThe White House has ordered the Office of the Director of National Intelligence to work with the Department of Homeland Security and the FBI on a new analysis of the threat from domestic extremist groups and the support they receive from foreign powers or overseas organizations.

Those antigovernment extremists include QAnon, the conspiracy movement, and the Proud Boys, a far-right organization that Canada named as a terrorist group on Wednesday. Supporters of those groups and others were part of the attack on the Capitol building on January 6, which aimed to stop the transfer of power to the Biden administration.

The Senate Intelligence Committee will examine both white supremacist groups on the right, and antifascist, or antifa, groups on the left, though Warner was quick to say that the danger the groups posed was not the same. "I don't want to make a false equivalency argument here," he said, "because the vast preponderance of them are on the right."