The total weight of the batch is 130 tonnes. 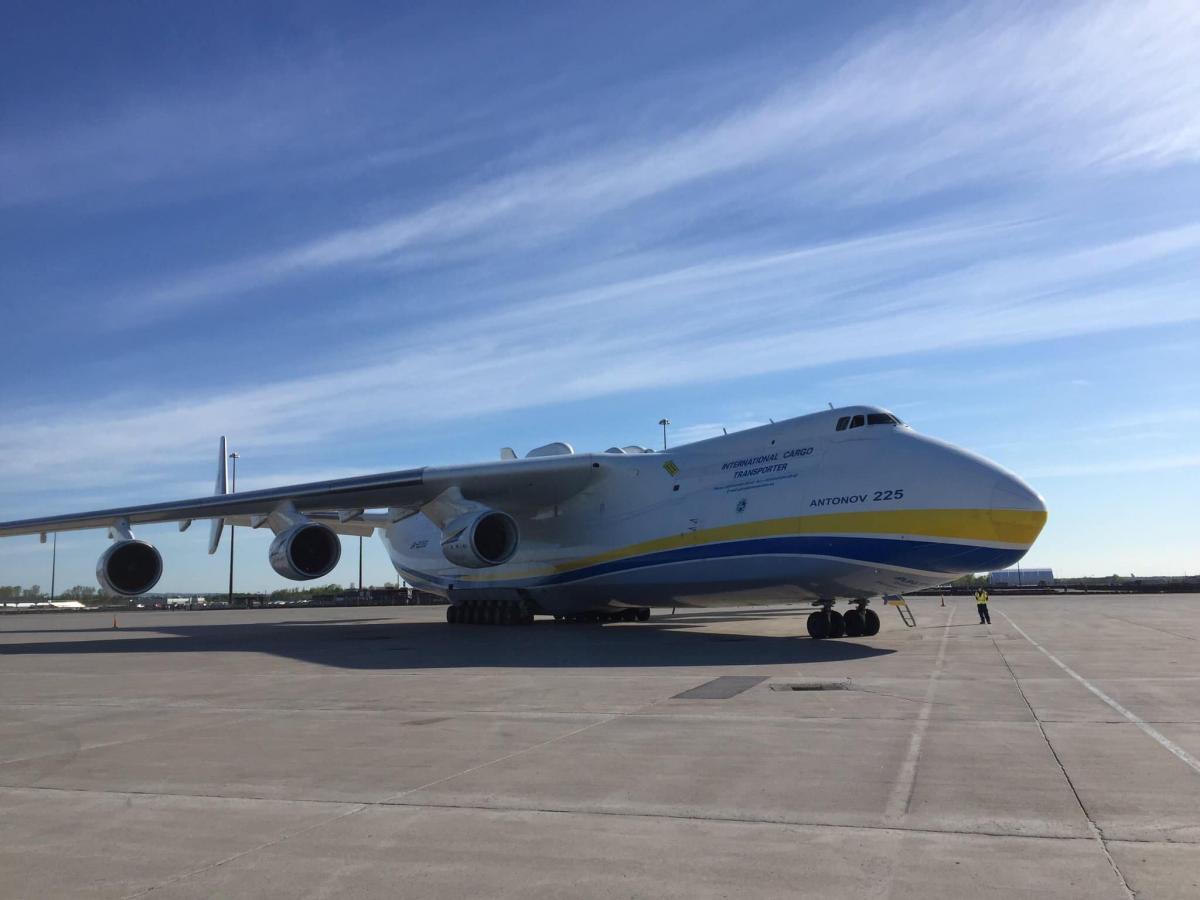 World's largest and most powerful cargo plane An-225 Mriya, made and operated by Ukraine's Antonov, has delivered from China to Canada a batch of medical supplies to combat COVID-19, Antonov's press service reported on Facebook.

The total weight of the batch is 130 tonnes.

At the Montreal airport, the crew were met by Ukrainian Ambassador Andriy Shevchenko. 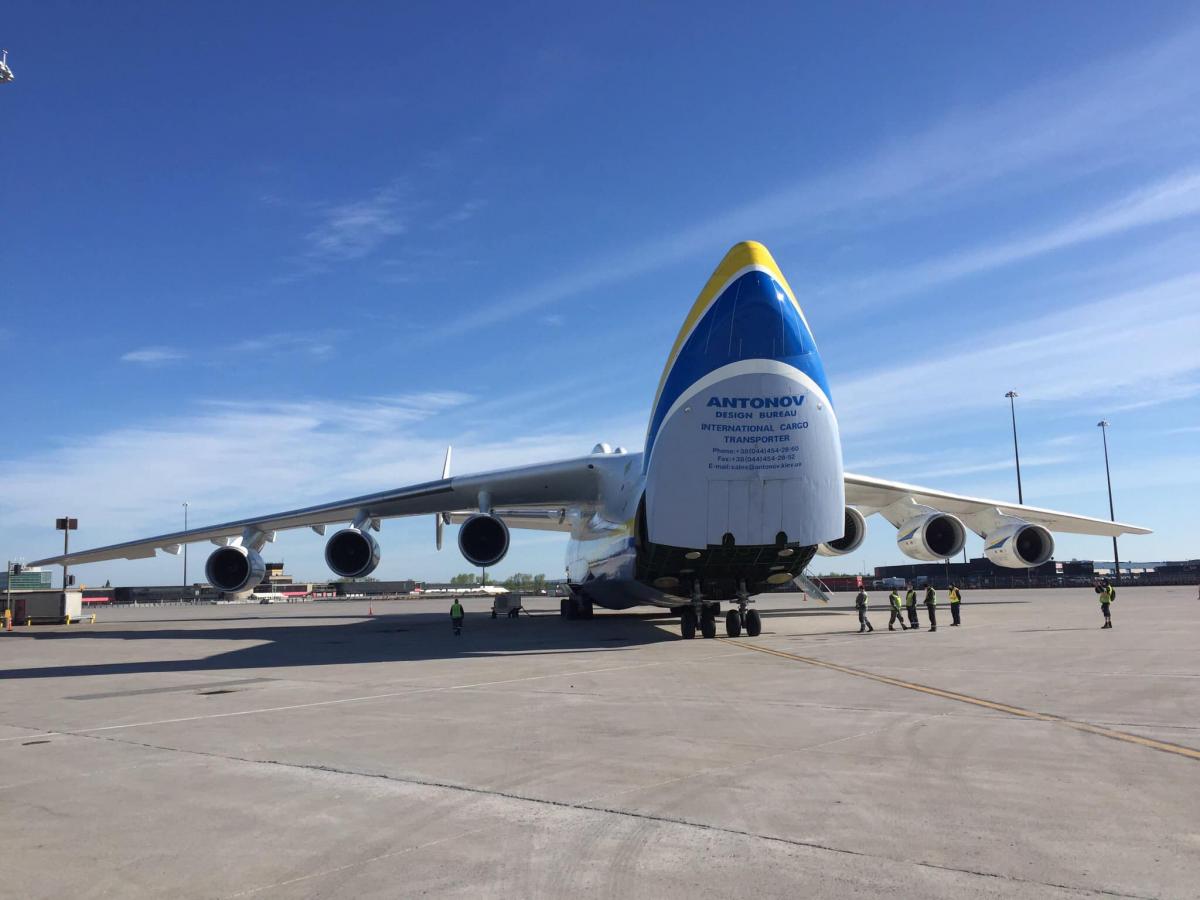 Since the start of the pandemic, this is the second such cargo Mriya brings from China to Canada.

As UNIAN reported earlier, on May 2, Mriya delivered from China to Canada a batch of personal protective equipment.

On April 14, Mriya transported the largest batch of medical supplies from China to Warsaw, the capital of Poland, as part of the efforts to tackle the COVID-19.