At the same time, Armenia has denied the claim. 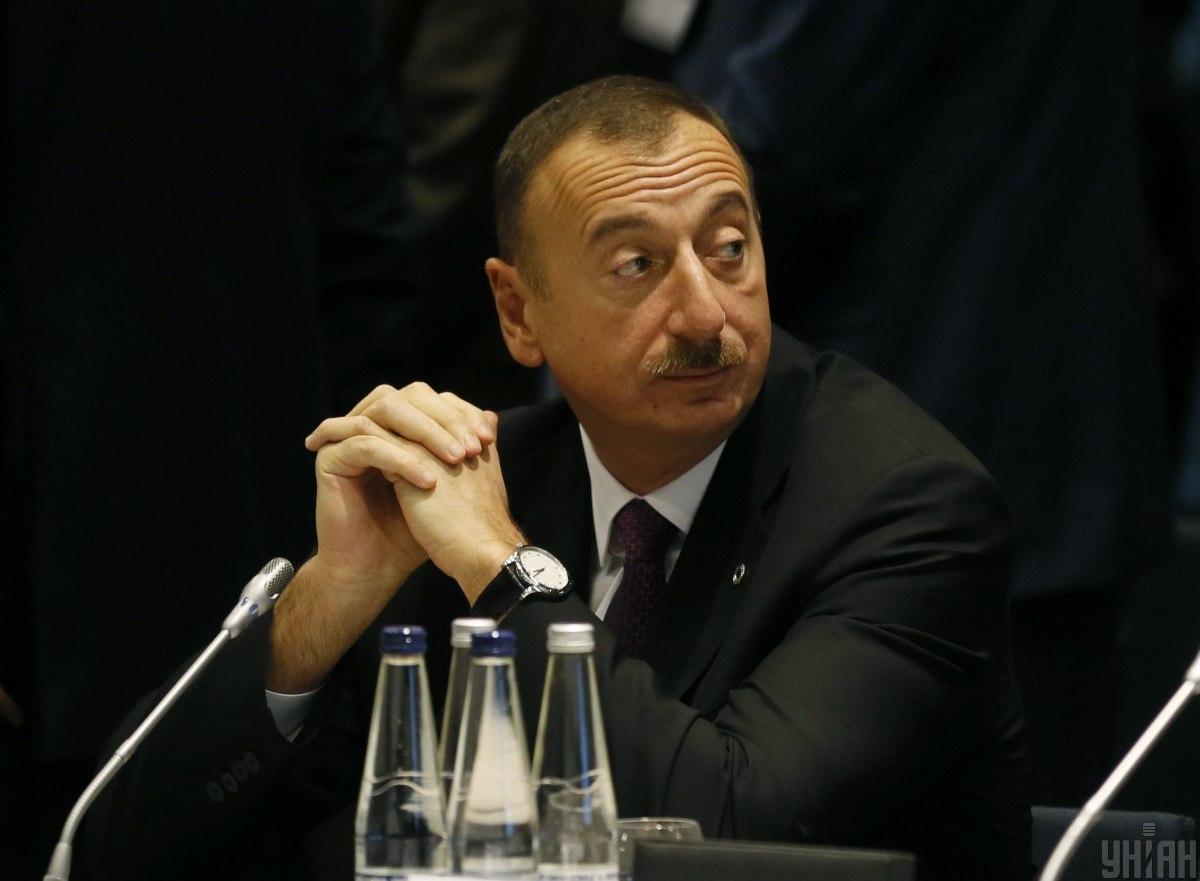 President of Azerbaijan Ilham Aliyev on Sunday, November 8, announced the capture of the city of Shusha in Nagorno-Karabakh by his army.

That's according to RFE/RL.

"The President of Azerbaijan said in a televised address on November 8 that the Azerbaijani army had captured the city of Shusha. This is the ancient capital of Nagorno-Karabakh, which has both military-strategic and symbolic significance for Azerbaijan and Armenia," the report says.

At the same time, Armenia denies the capture of the city of Shusha by Azerbaijan.

"The battles for the city of Shusha continue, keep waiting and believe in our troops" the official representative of the Armenian Defense Ministry Artsrun Hovhanisyan wrote on Facebook.

On September 27, fighting resumed between Armenia and Azerbaijan in the disputed Nagorno-Karabakh region. Both countries blamed each other for shelling as a result of which they suffered casualties.

"According to the Agreement, Russia will provide Yerevan all the assistance required if hostilities shift directly to the Armenian territory," the Russian foreign ministry said in a statement.