Hostilities were reported overnight in the southern, south-eastern, and northern directions of the front line. 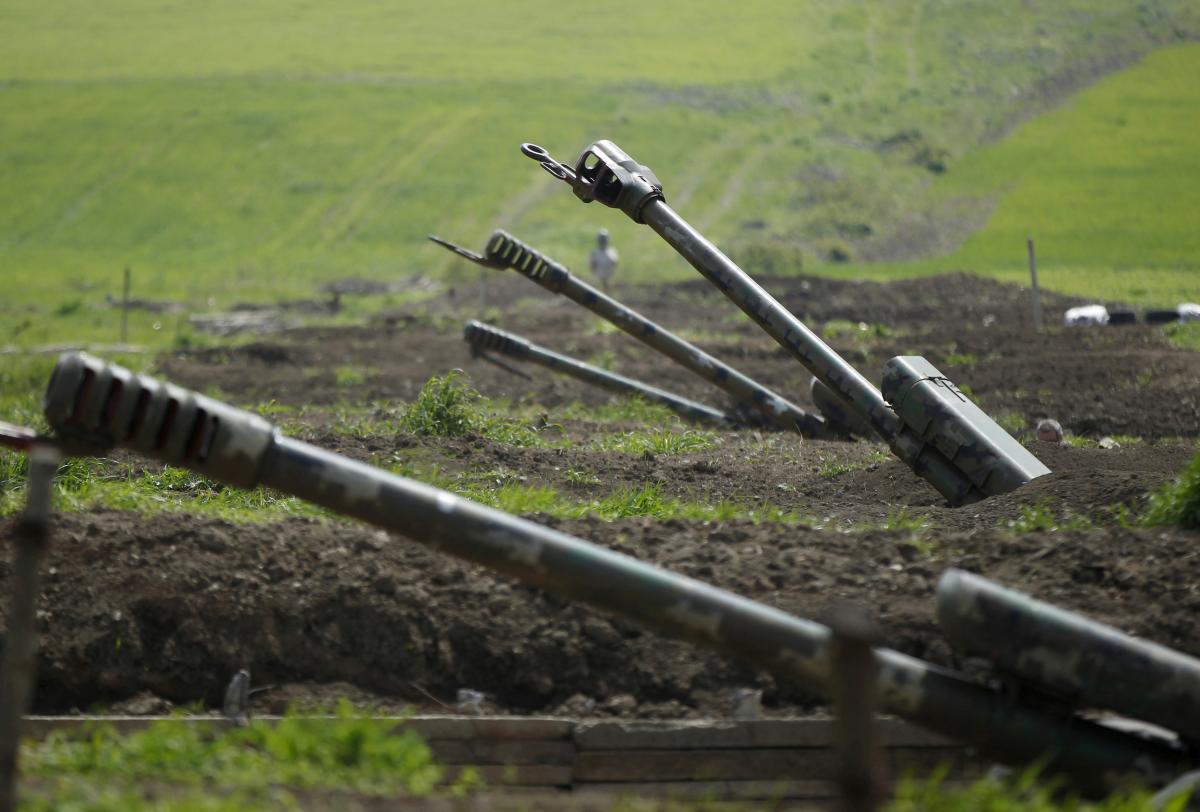 The latest escalation in Nagorno-Karabakh region between Armenia and Azerbaijan has continued overnight, as reported by the defense ministries of both countries.

The city of Tartar has come under fire of the Armenian armed forces units in the morning of September 28, according to the Azerbaijani Defense Ministry.

"Ministry of Defense's leadership warns the other side for the last time that we will take adequate response measures against them," reads the report.

Later, the ministry reported on the counter-offensive operation in the Nagorno-Karabakh region and that "a large number of enemy soldiers have been killed."

"Units of the Azerbaijan Army, moving from the heights and advantageous positions liberated from the Armenian armed forces, continue their counterattack to consolidate the success achieved," it said.

Also, according to the ministry's statement, "by delivering rocket-artillery and air strikes on enemy positions, [the enemy] was forced to retreat from the lines they were trying to hold."

In turn, press secretary of Armenian Defense Ministry Shushan Stepanyan on her Facebook page said that intense fighting had continued throughout the night in the southern, southeastern and northern directions of the front line in Nagorno-Karabakh.

"As a result of the counterattack undertaken by the units of the Defense Army, the opponent suffered heavy losses in manpower and military equipment. The Defense Army regained a number of previously lost positions," Stepanyan said.