Following the resumption of hostilities, Kuleba instructed the embassies of Ukraine in Azerbaijan and Armenia to provide maximum assistance to Ukrainian citizens in those countries. 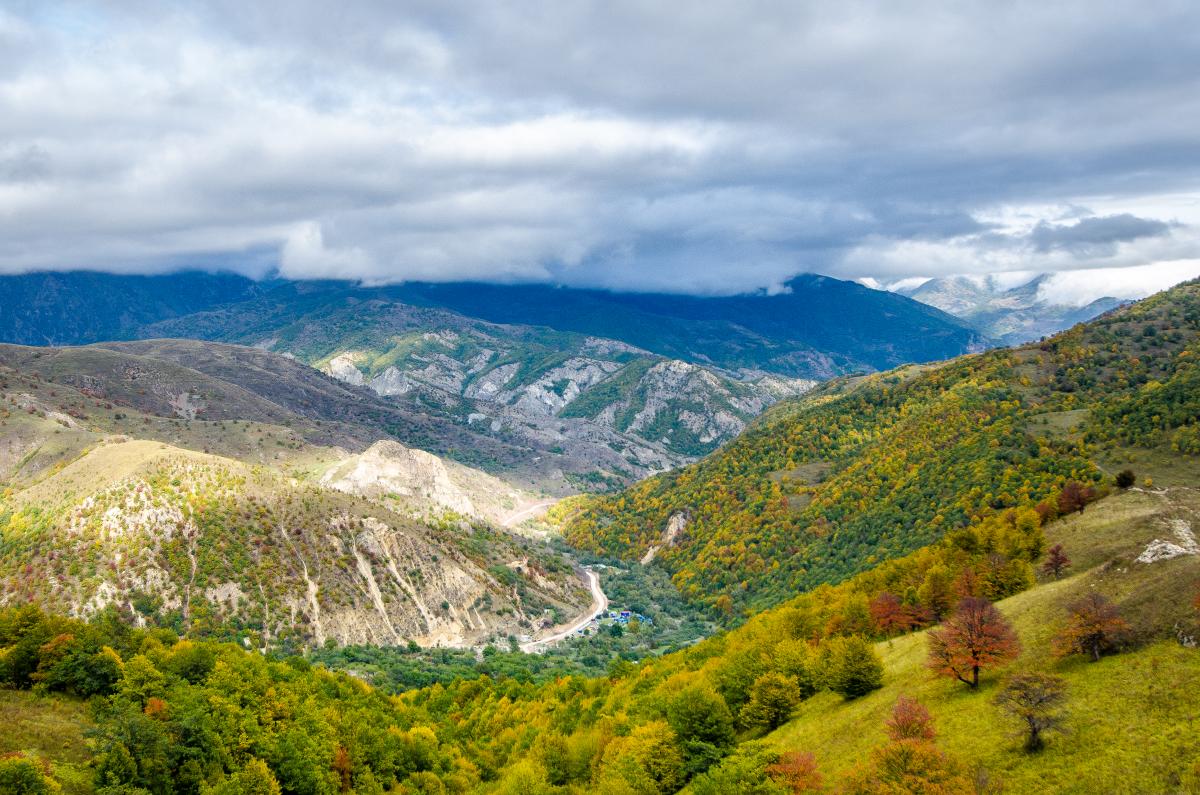 Read alsoUN Security Council calls on Armenia, Azerbaijan to stop fightingAccording to Kuleba, the main thing in the Caucasus now is not to stir up the already very high emotions.

"It is necessary now to work to reduce the degree of emotions and stop the bloodshed," he added.

According to the foreign minister, in connection with the resumption of hostilities, he has instructed the embassies of Ukraine in Azerbaijan and Armenia to provide maximum assistance to Ukrainian citizens in those countries: to ensure the round-the-clock operation of hotlines, the embassies must establish contact with citizens in areas located in proximity to the zone of hostilities and promptly respond to any issue or emergency situations that compatriots may find themselves in.

On the morning of Sunday, September 27, Armenia and Azerbaijan resumed fighting in the disputed Nagorno-Karabakh region. Both countries blamed each other for shelling as a result of which they suffered casualties.

Azerbaijan said that during a successful offensive they gained control of several villages of Nagorno-Karabakh, but Armenia denies the information.

Both sides claim that they inflicted huge losses on the enemy, numbering hundreds of killed soldiers and dozens of destroyed units of military equipment.

If you see a spelling error on our site, select it and press Ctrl+Enter
Tags:MFAUkraineAzerbaijanKulebaArmeniaNagorno-Karabakh