Guterres will be speaking to both the President of Azerbaijan and the Prime Minister of Armenia. 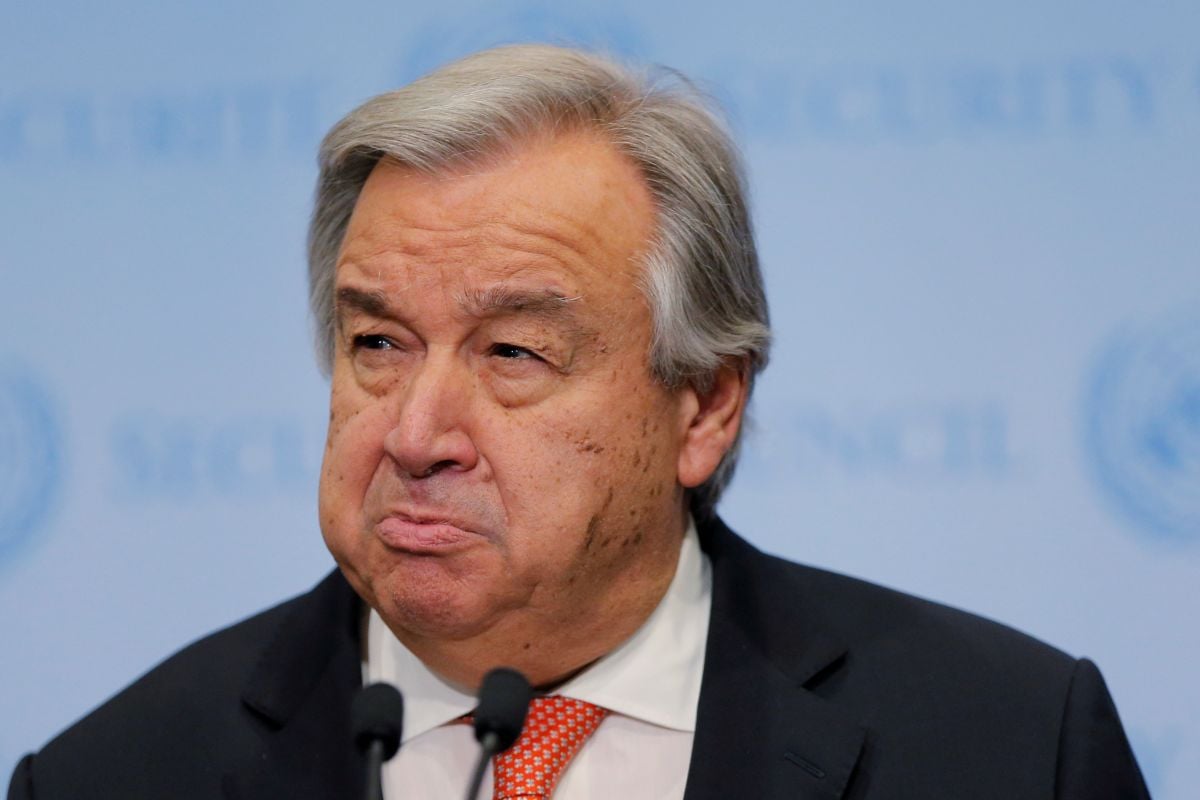 Guterres calls on the sides to return to peace talks  / REUTERS

UN Secretary-General António Guterres has called on Armenia and Azerbaijan to stop hostilities in the disputed Nagorno-Karabakh region.

"The Secretary-General strongly calls on the sides to immediately stop fighting, de-escalate tensions and return to meaningful negotiations without delay," Stephane Dujarric, the spokesman for the UN Secretary-General, said in a statement on the Nagorno-Karabakh conflict on September 27.

Guterres will be speaking to both the President of Azerbaijan and the Prime Minister of Armenia, the spokesman said.

"The Secretary-General is extremely concerned over the fresh resumption of hostilities along the line of contact in the Nagorno-Karabakh conflict zone. He condemns the use of force and regrets the loss of life and the toll on the civilian population," the statement said.

What is more, the Secretary-General reiterates his full support for the important role of the OSCE Minsk Group Co-Chairs and urges the sides to work closely with them for an urgent resumption of dialogue without preconditions.

If you see a spelling error on our site, select it and press Ctrl+Enter
Tags:warUnitedNationstalksAzerbaijanpeacehostilitiesArmenia