The Permanent Representative of Niger to the UN says a meeting might be held involving representatives of the parties to the conflict. 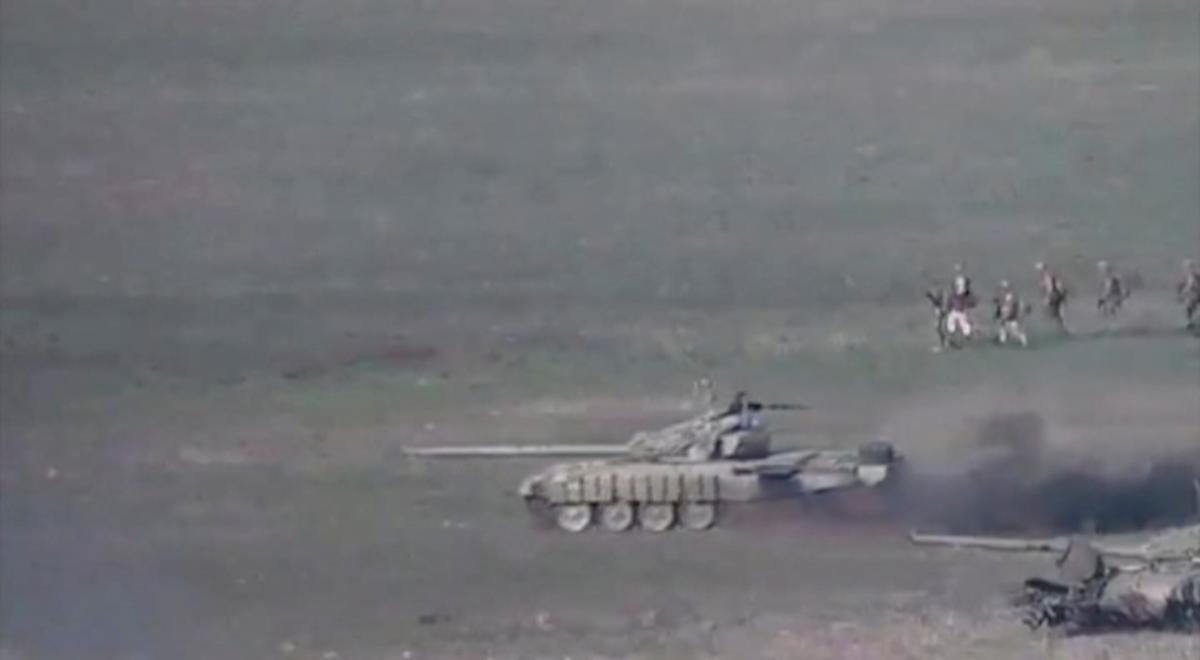 This was announced by Permanent Representative of Niger to the United Nations and President of the Security Council for the month of September Abdou Abarry after a closed-door discussion that took place on Tuesday, September 29.

"Security Council members voiced support for the call by the Secretary General on the sides to immediately stop fighting, de-escalate tensions and return to meaningful negotiations without delay," he said.

Abdou Abarry also said that a meeting might be held with the participation of representatives of the parties to the conflict.

According to him, if necessary, there will be communication with the ambassadors of Armenia and Azerbaijan so that they "could come to an understanding."

If you see a spelling error on our site, select it and press Ctrl+Enter
Tags:warUnitedNationsAzerbaijanArmeniaNagorno-Karabakh