Georgia is also ready to provide a platform to handle the crisis. 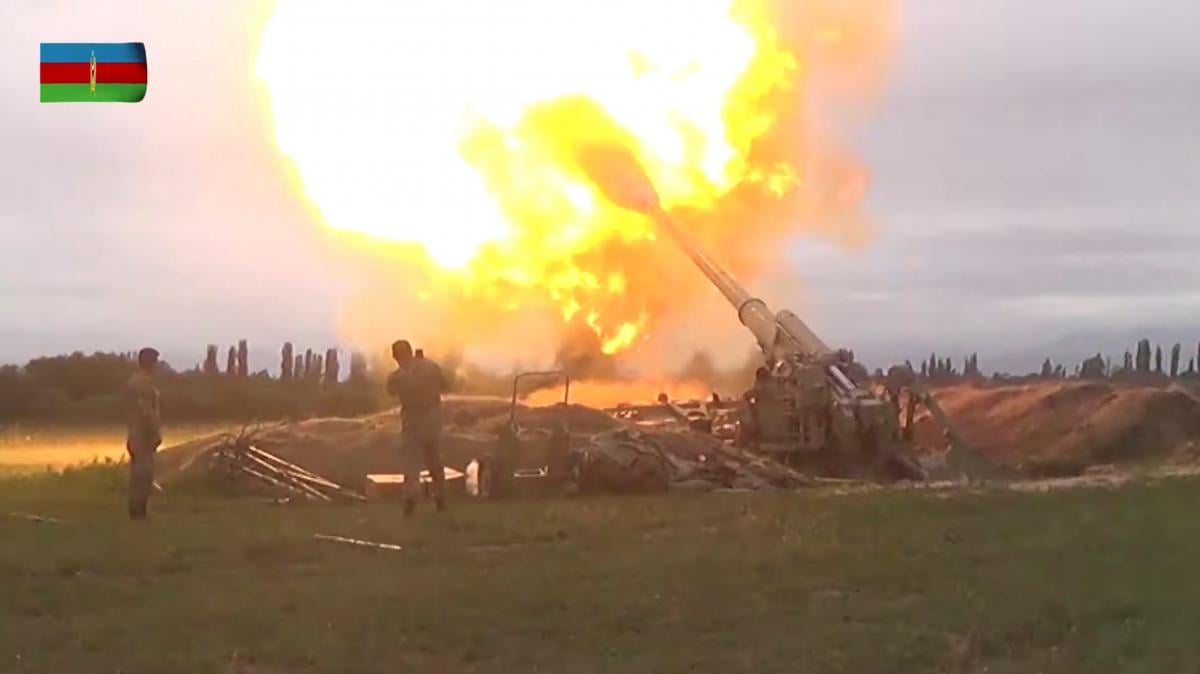 Azerbaijan's Ministry of Foreign Affairs says that Russia has offered to act as a mediator "to reduce tension" between Yerevan and Baku, caused by the escalation of the war in the disputed Nagorno-Karabakh region.

This was reported by the ministry's press service.

"A readiness has been confirmed to provide a Moscow platform for organizing relevant contacts, including holding the next meeting of the foreign ministers of Azerbaijan, Armenia and Russia," the Russian Foreign Ministry said in its statement.

Georgia is also ready to provide a platform for resolving the Nagorno-Karabakh crisis. A statement by that country's Prime Minister Giorgi Gakharia, posted on the government's website, says that Georgia has "good-neighborly relations with both countries," and the escalation of the situation "will have an extremely negative impact on the security of the entire region."