The Alliance plans large-scale drills for about 30,000 troops this summer. 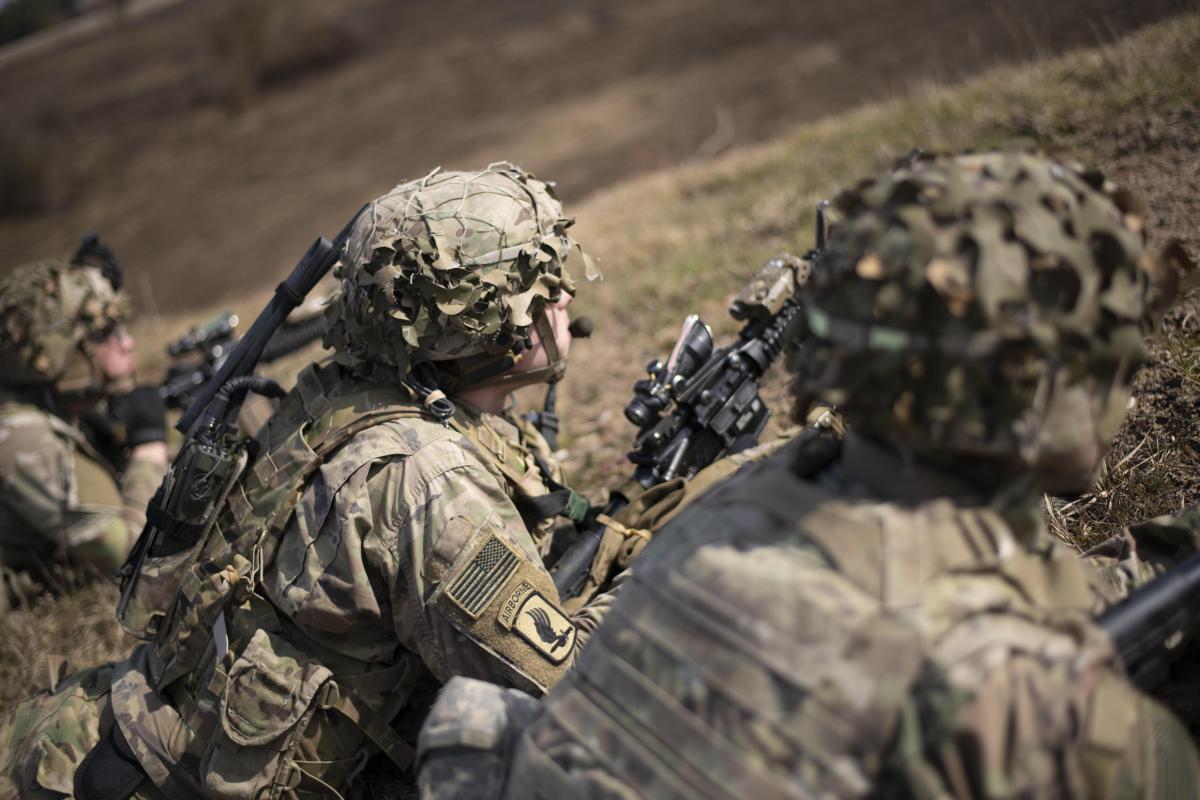 Wolters also mentions the addition of 500 soldiers in Germany / Photo from defense.gov

This was reported by the U.S. Department of Defense on April 13.

"These troops will be made up of field artillery; composite air and missile defense; intelligence, cyberspace, electronic warfare and space; aviation and a brigade support element," it said.

This summer, NATO will conduct Defender-series exercises composed of some 30,000 U.S. service members, allies and partners.

"That exercise will demonstrate NATO's ability to move massive forces over large swaths of Europe at speed and at scale," Air Force Gen. Tod D. Wolters, commander of the U.S. European Command, said in turn.

If you see a spelling error on our site, select it and press Ctrl+Enter
Tags:NATOmilitarydefense