In the Black Sea, in particular, there has been an uptick in Russian military activity since 2014. 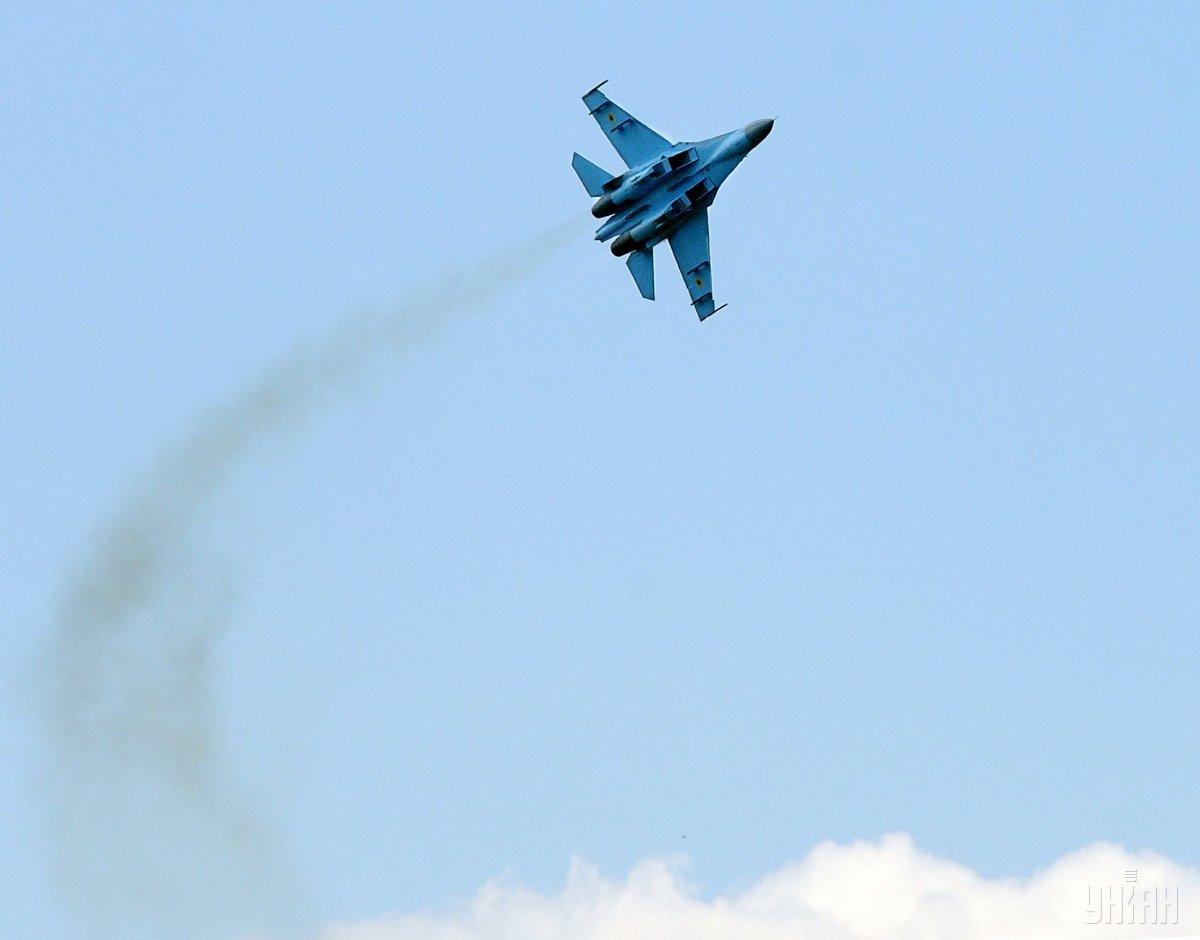 The official, who spoke on condition he not be named, told RFE/RL's Bulgarian Service that Russian military aircraft activity in the Black Sea and other parts of Europe had increased since 2014.

"In 2019, allied aircraft took to skies 290 times to escort or shadow Russian military aircraft all across Europe," the official said in an e-mail on May 23.

He did not immediately respond to follow-up questions about encounters in past years.

"They do it on a regular basis," Defense Minister Krasimir Karakachanov said. "They are testing our capability and want to see how we are going to react, how fast we will send the planes and whether our radars will detect them."

In the Black Sea, in particular, there has been an uptick in Russian military activity since 2014, when Moscow seized Ukraine's Crimean Peninsula. Since then, Russia has bolstered its military forces in the region, prompting more surveillance and monitoring from NATO's Black Sea members.

"There has definitely been an increase since 2014. This is related to the strengthening of Russia's military presence in the Black Sea region after the annexation of Crimea," Velizar Shalamanov, a former Bulgarian military official, told RFE/RL.

If you see a spelling error on our site, select it and press Ctrl+Enter
Tags:RussiaEuropeNATOaircraftairspaceinterception