Trump's remarks were the first official confirmation of the planned troop cut. 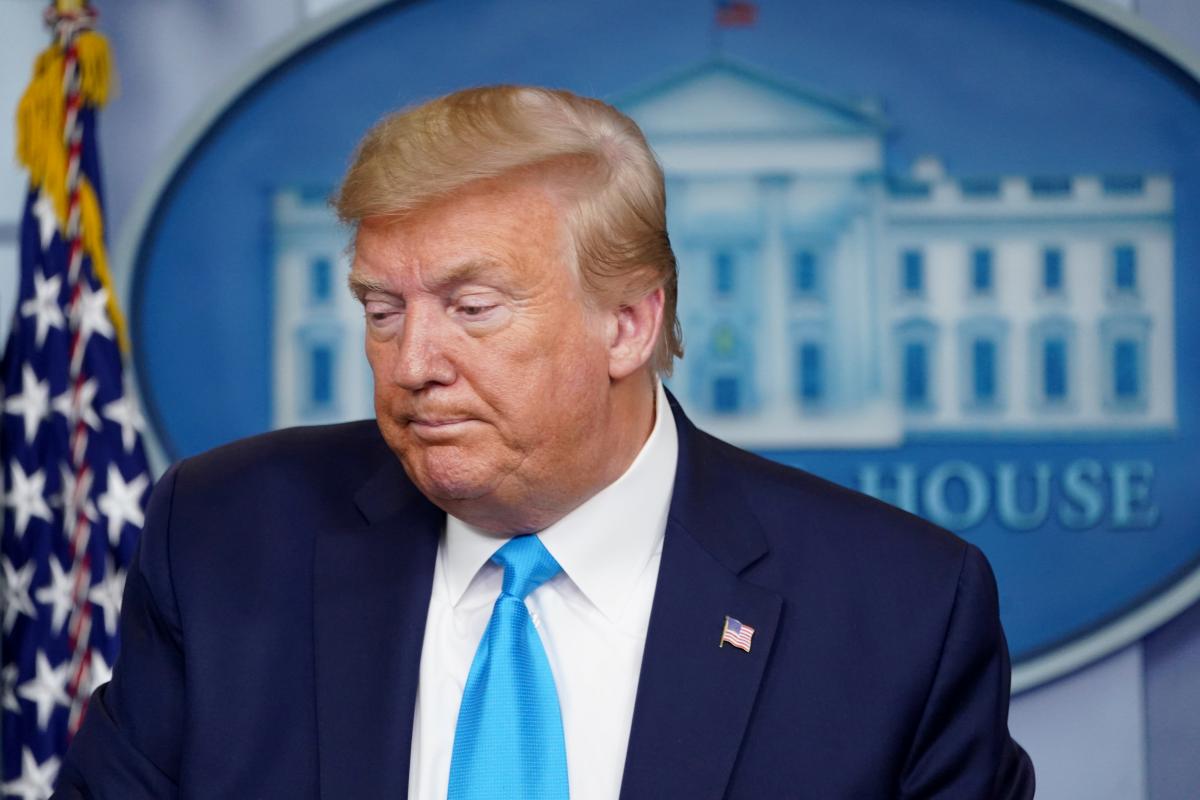 President Donald Trump said on Monday he would cut the number of U.S. troops in Germany to 25,000, faulting the close U.S. ally for failing to meet NATO's defense spending target and accusing it of taking advantage of America on trade.

The reduction of about 9,500 troops would be a remarkable rebuke to one of the closest U.S. trading partners and could erode faith in a pillar of postwar European security: that U.S. forces would defend alliance members against Russian aggression, Reuters said.

It was not clear whether Trump's stated intent, which first emerged in media reports on June 5, would actually come to pass given criticism from some of the president's fellow Republicans in Congress who have argued a cut would be a gift to Russia.

Speaking to reporters, Trump accused Germany of being "delinquent" in its payments to the North Atlantic Treaty Organization and vowed to stick with the plan unless Berlin changed course.

"So we're protecting Germany and they're delinquent. That doesn't make sense. So I said, we're going to bring down the count to 25,000 soldiers," Trump said, adding that "they treat us very badly on trade" but providing no details.

NATO in 2014 set a target that each of its 30 members should spend 2% of GDP on defense. Most, including Germany, do not.

Trump's remarks were the first official confirmation of the planned troop cut, which was first reported by the Wall Street Journal and later confirmed to Reuters by a senior U.S. official who spoke on condition of anonymity.

That official said it stemmed from months of work by the U.S. military and had nothing to do with tensions between Trump and German Chancellor Angela Merkel, who thwarted his plan to host an in-person Group of Seven (G7) summit.

Asked about Trump's statement, German Ambassador to the United States Emily Haber said U.S. troops were in Europe to defend transatlantic security and to help the United States project its power in Africa and Asia.