The two presidents agreed to meet. 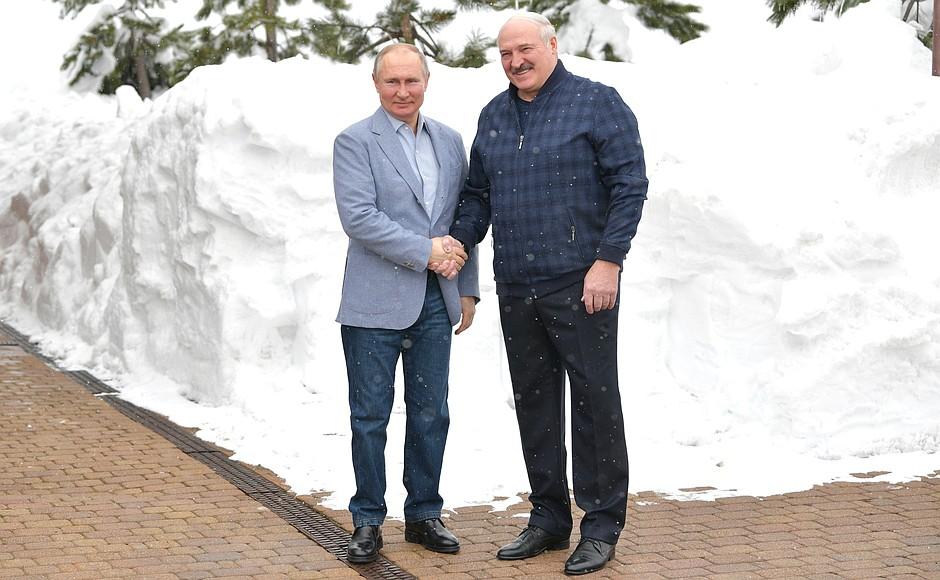 Belarusian President Alexander Lukashenko has had a telephone conversation with his Russian counterpart Vladimir Putin to discuss, among other things, Ukraine's aspirations for NATO membership.

This was reported in a readout on the website of the President of the Republic of Belarus.

In the conversation, they "touched upon the situation in Ukraine, as well as the country's aspirations for close cooperation with NATO," it said.

Lukashenko and Putin discussed a schedule of joint events and agreed to meet soon to discuss "the existing problems facing the countries."