U.S. deploys dozens of fighter jets to Poland as part of drills (Photo) 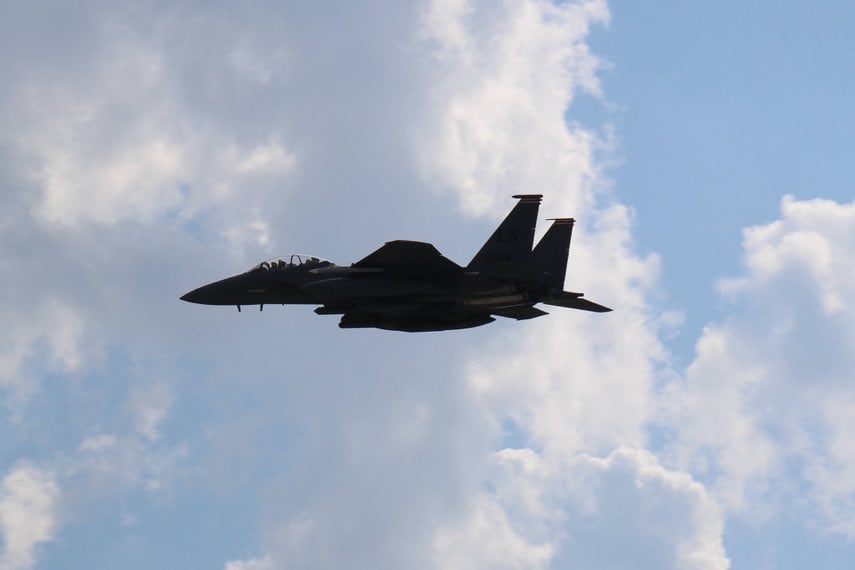 Read alsoRussian military build-up along Ukraine border bigger than 2014 – Pentagon"Dozens of American F-15 and F-16 planes arrived in Poland today. The EUCOM is practicing the rapid deployment of the Air Force in Europe, using, in particular, Polish airfields," he wrote on Twitter on April 19, having posted the relevant photos. 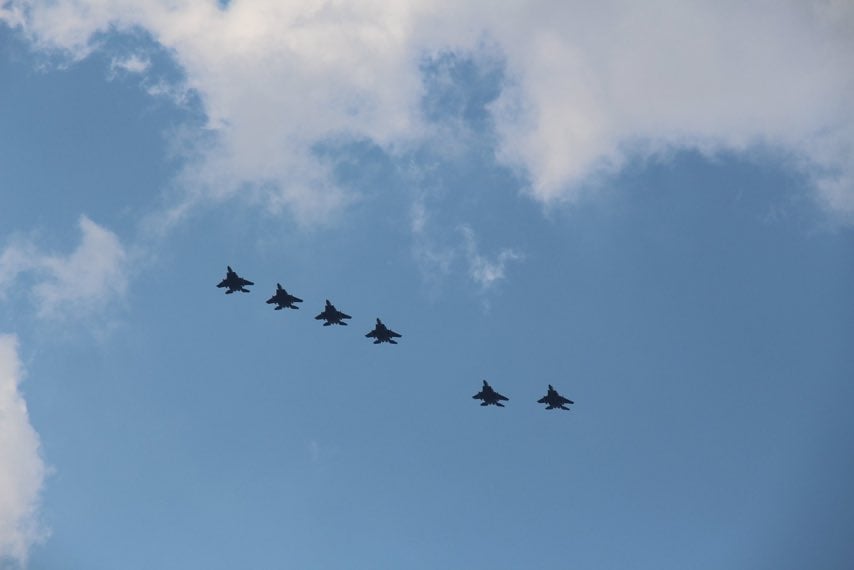 The minister added that such joint exercises allow "strengthening the security of the region" in Central and Eastern Europe.