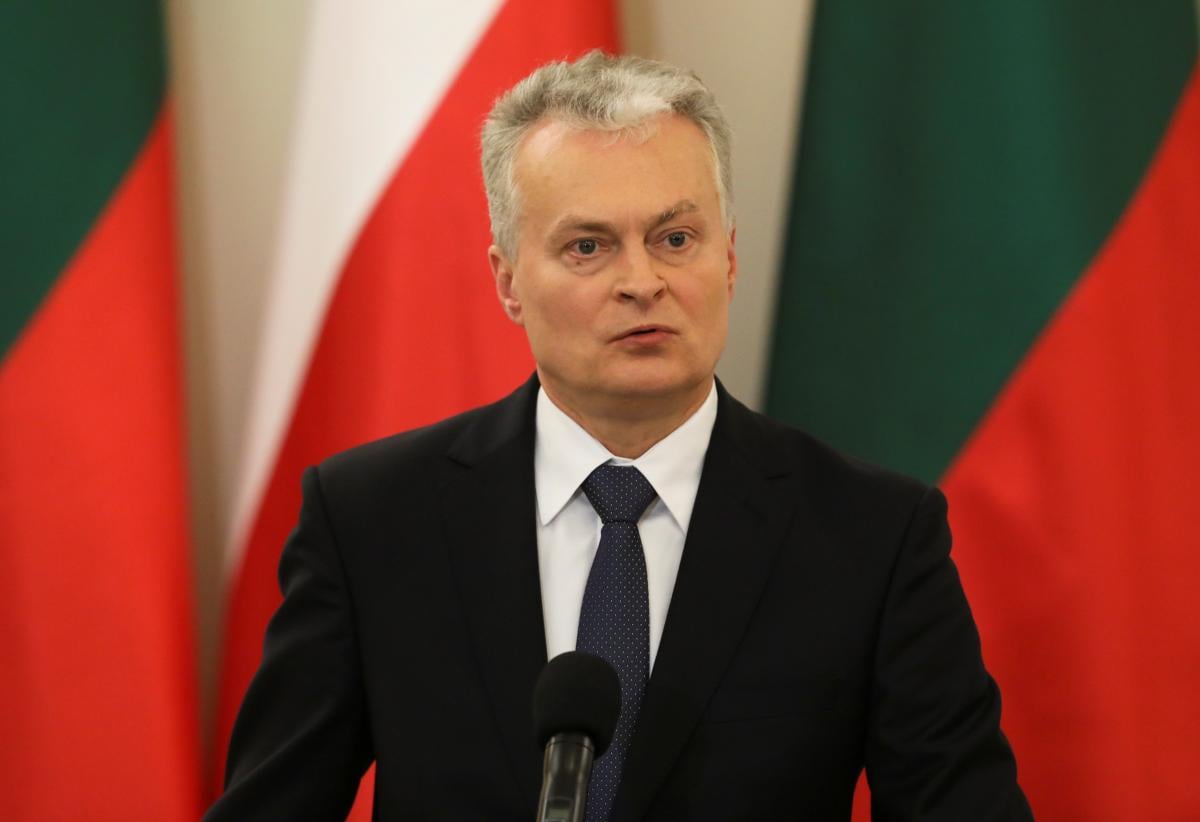 "Unfortunately, yes," Nauseda said when asked by BNS if he, like U.S. President Joe Biden, could call Putin a killer, the news outlet Delfi reported.

Russia blatantly disrespects the territorial integrity of neighboring states, such as Ukraine, according to the Lithuanian president.

Read alsoStoltenberg: Putin responsible for Russia's aggressive actions"I see many signs of blatant disregard for the values of the civilized world, disregard for the right of nations to self-determination, disregard for the territorial integrity of their neighbors, which the Kremlin has been showing quite demonstratively lately," Nauseda said.

Another important aspect is the situation inside Russia, where the regime is "clearly shivering in the face of mounting opposition," is trying to suppress it and is persecuting opposition leaders, such as Alexei Navalny, in the "most brutal way," according to the Lithuanian president.