The plane arrived at Sheremetyevo Airport after being rerouted from its initial destination, Vnukovo. 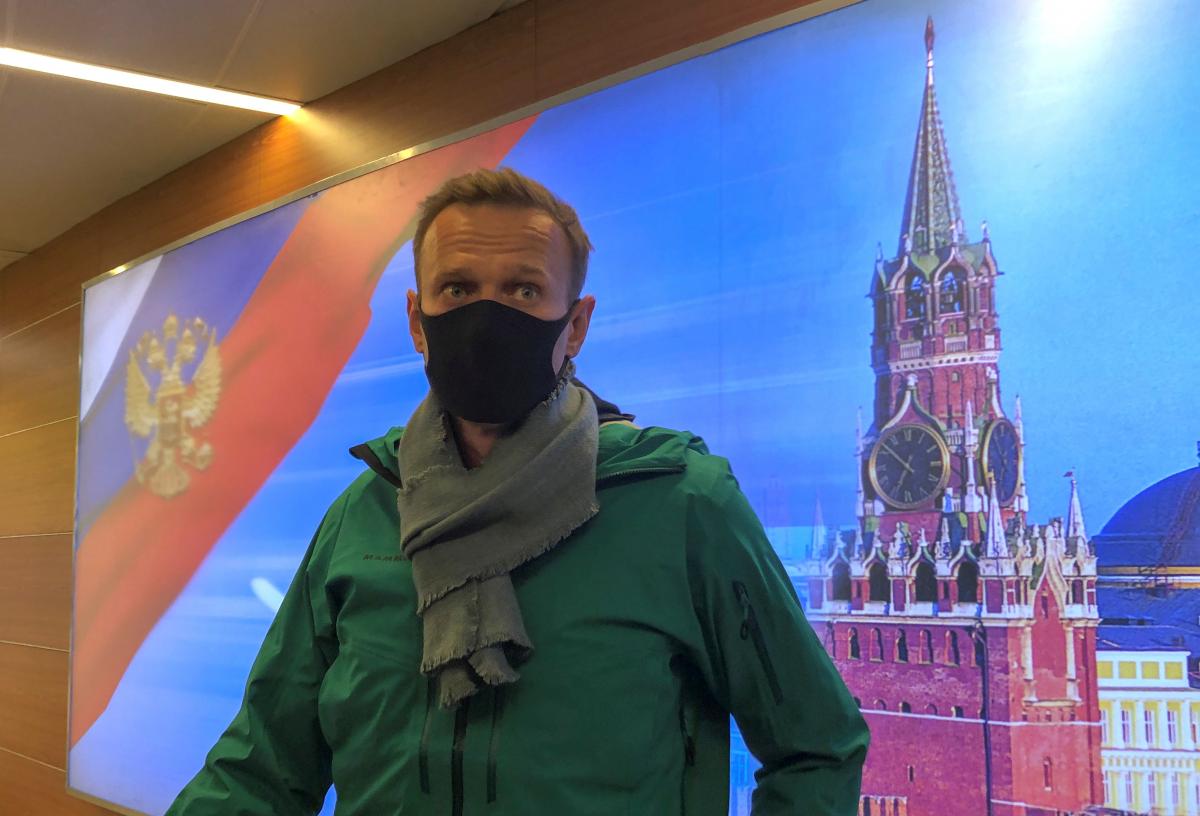 Russian opposition figure and Putin critic Alexei Navalny has returned to Moscow where he was detained at border control, moments after arrival from Germany where he underwent treatment and rehabilitation following a poisoning attack with what international experts believe was a novichok-type agent.

According to Flightradar24, Navalny's flight operated by Russia's Pobeda carrier has landed at Moscow's Sheremetyevo airport at 19:20 local time after being redirected from its initial destination, Vnukovo, as reported by Dozhd. 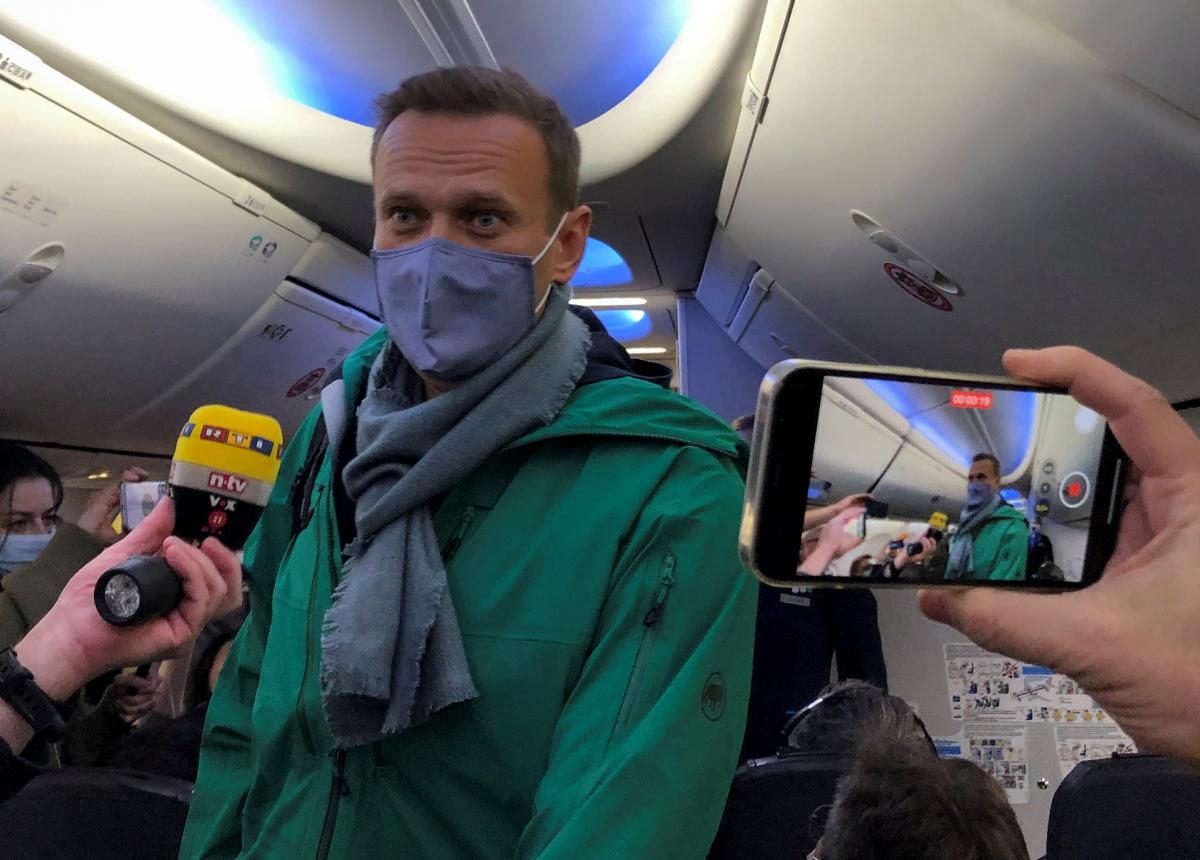 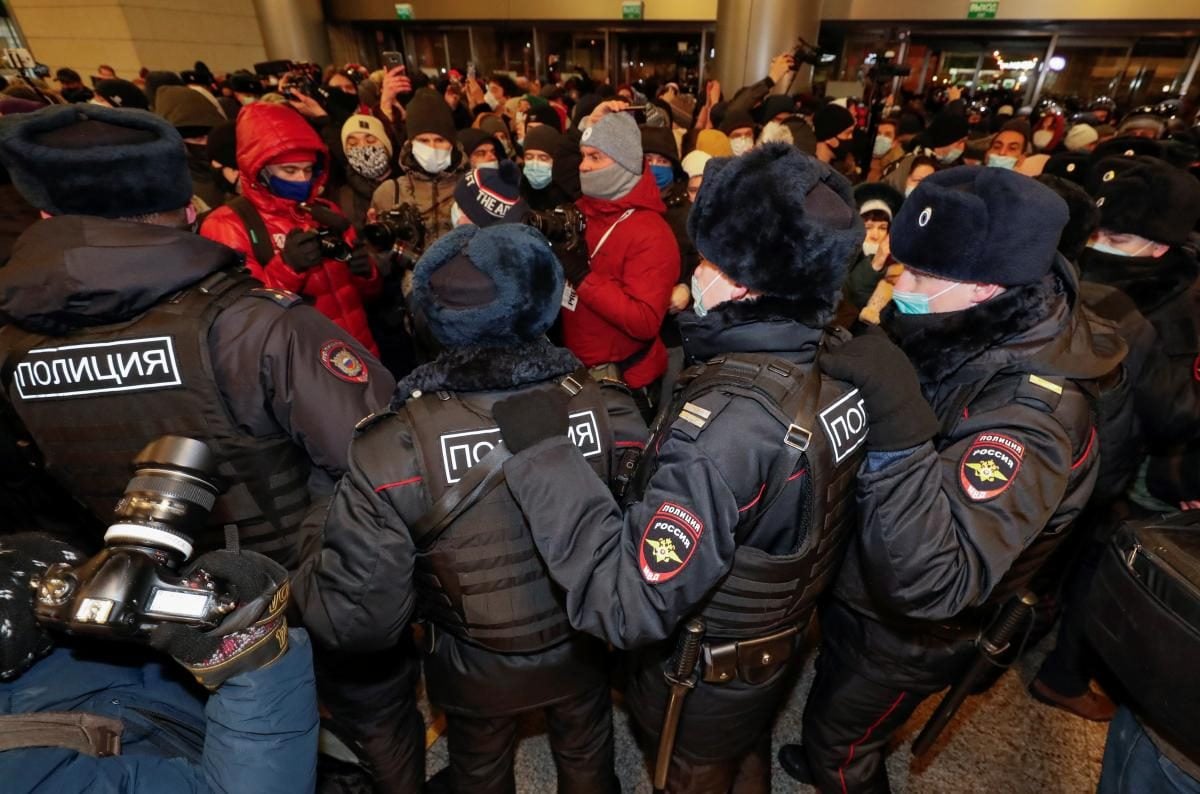 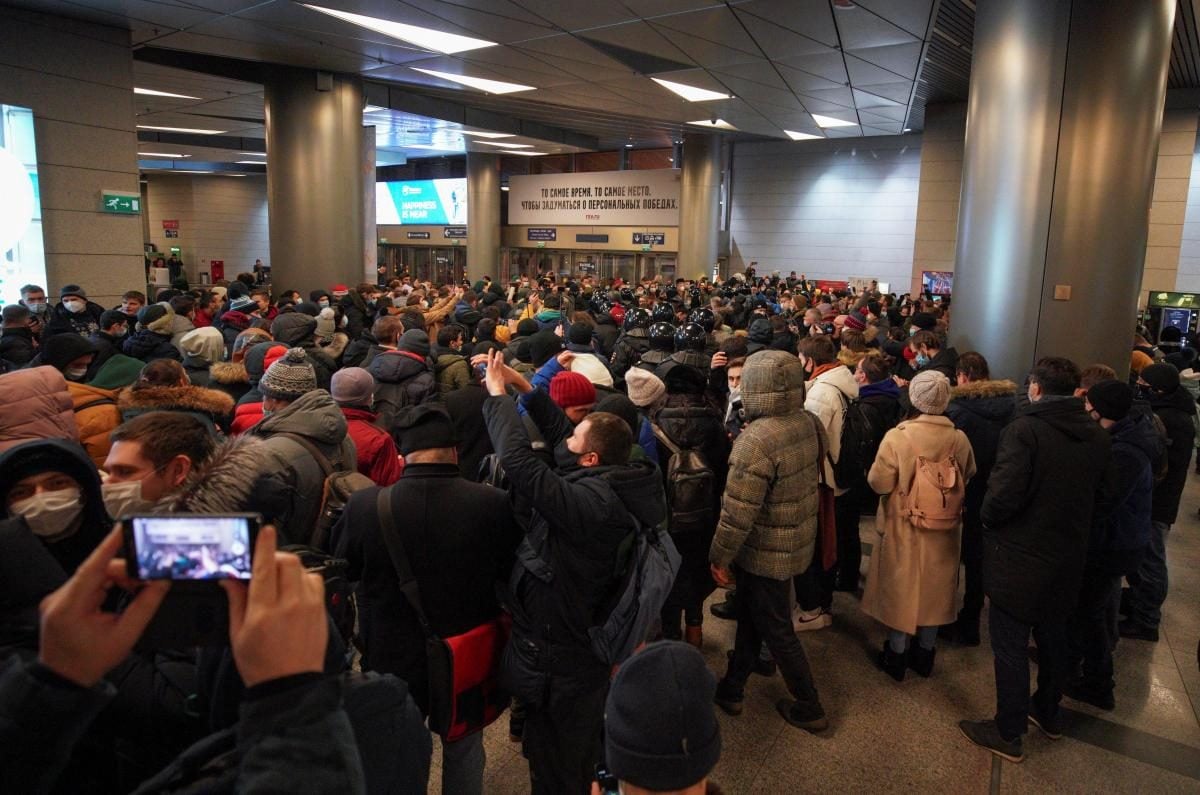 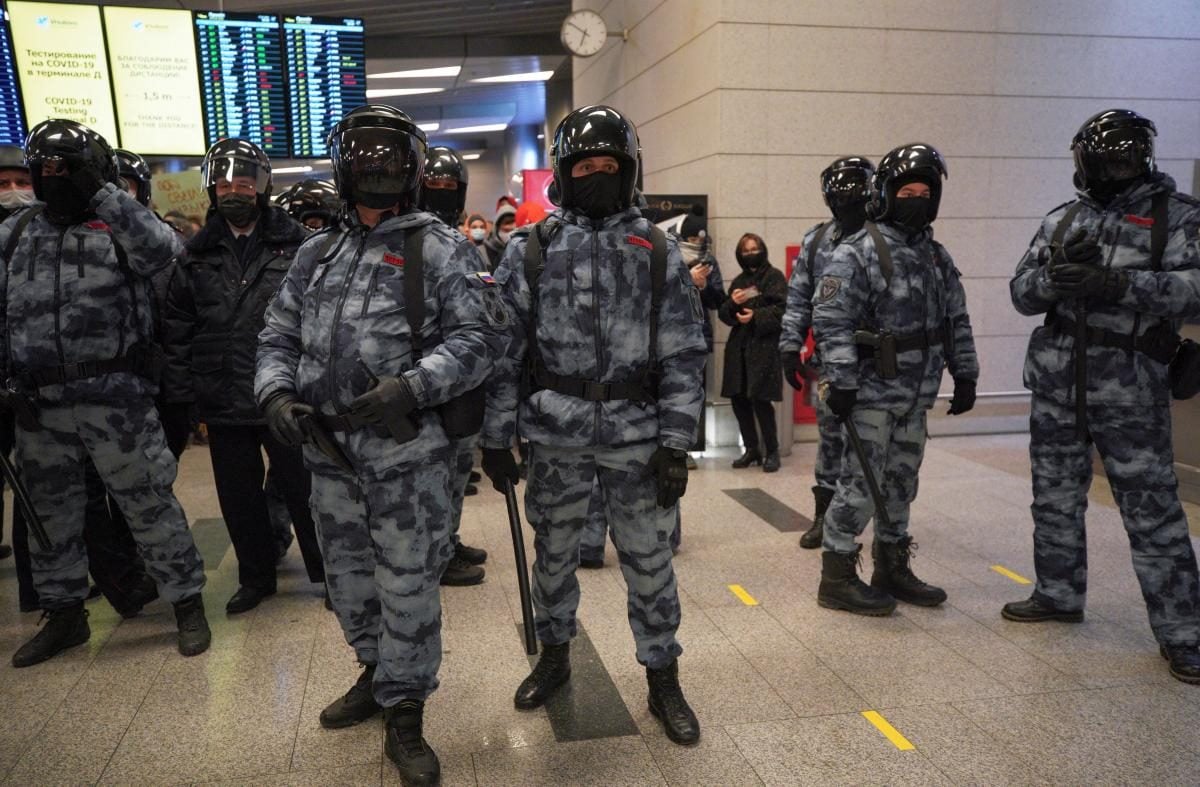 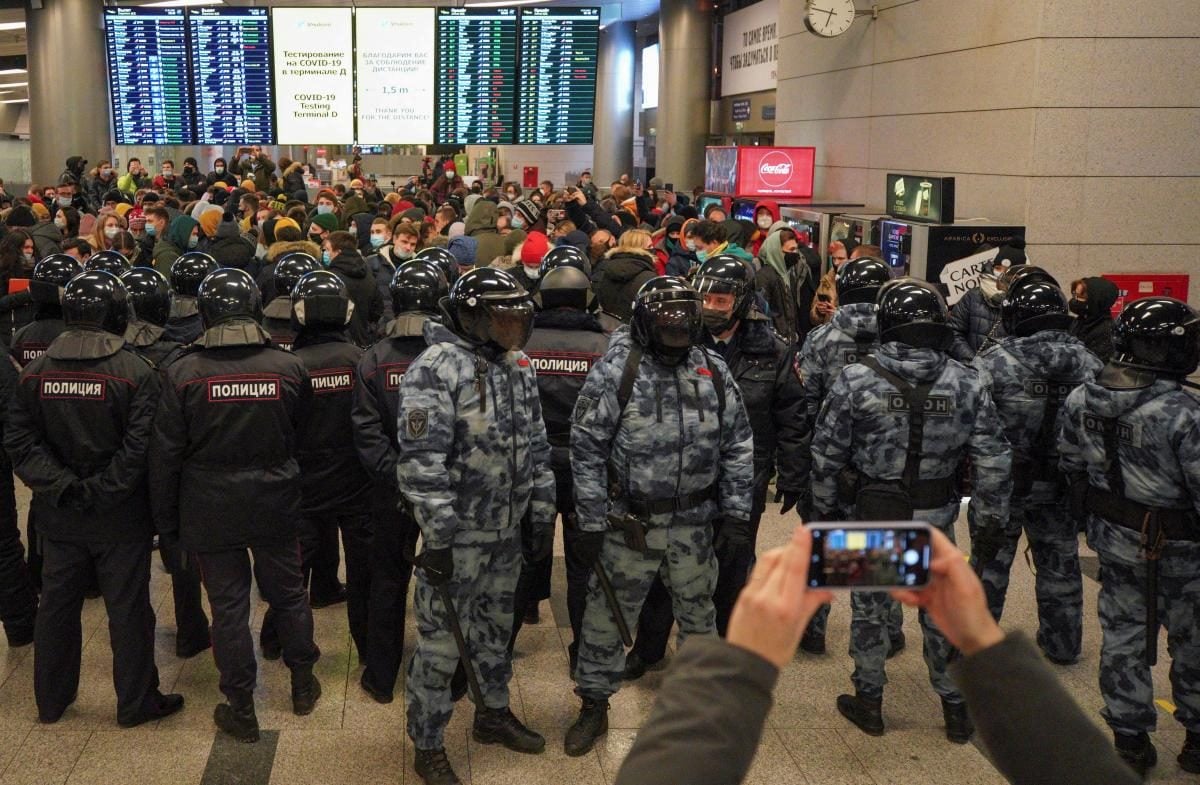 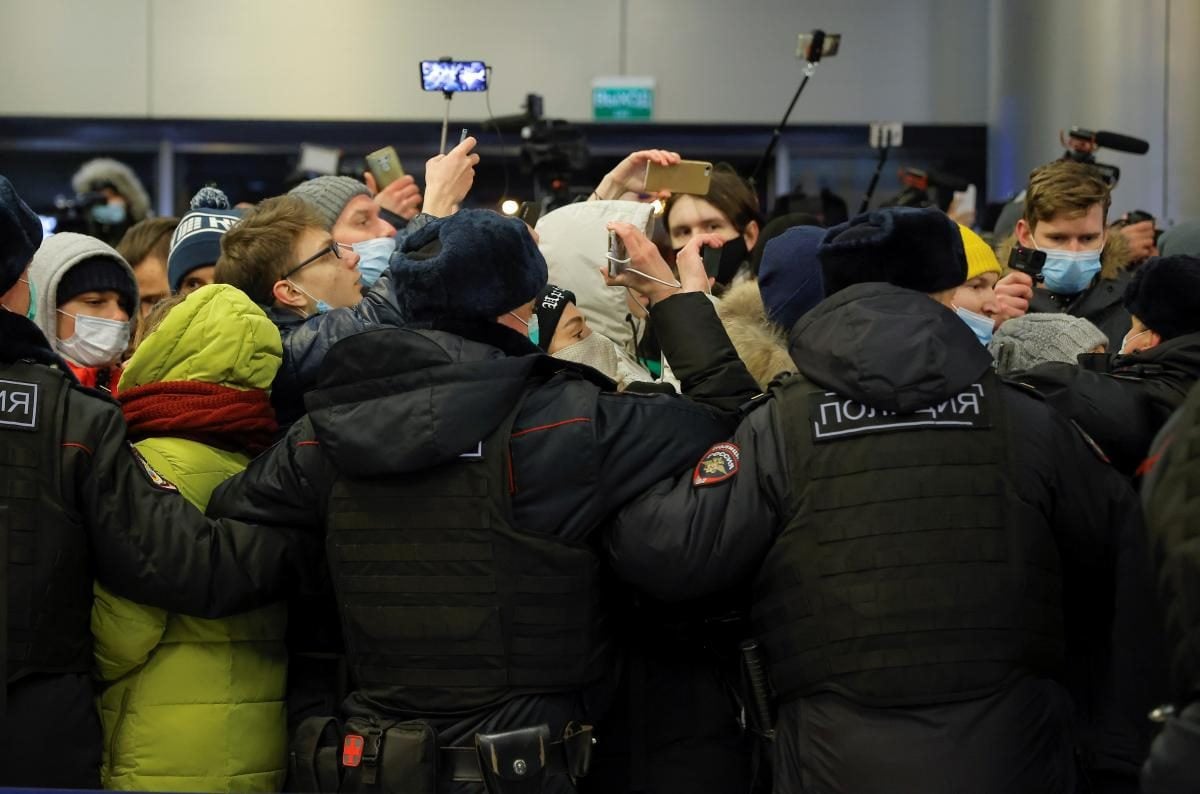 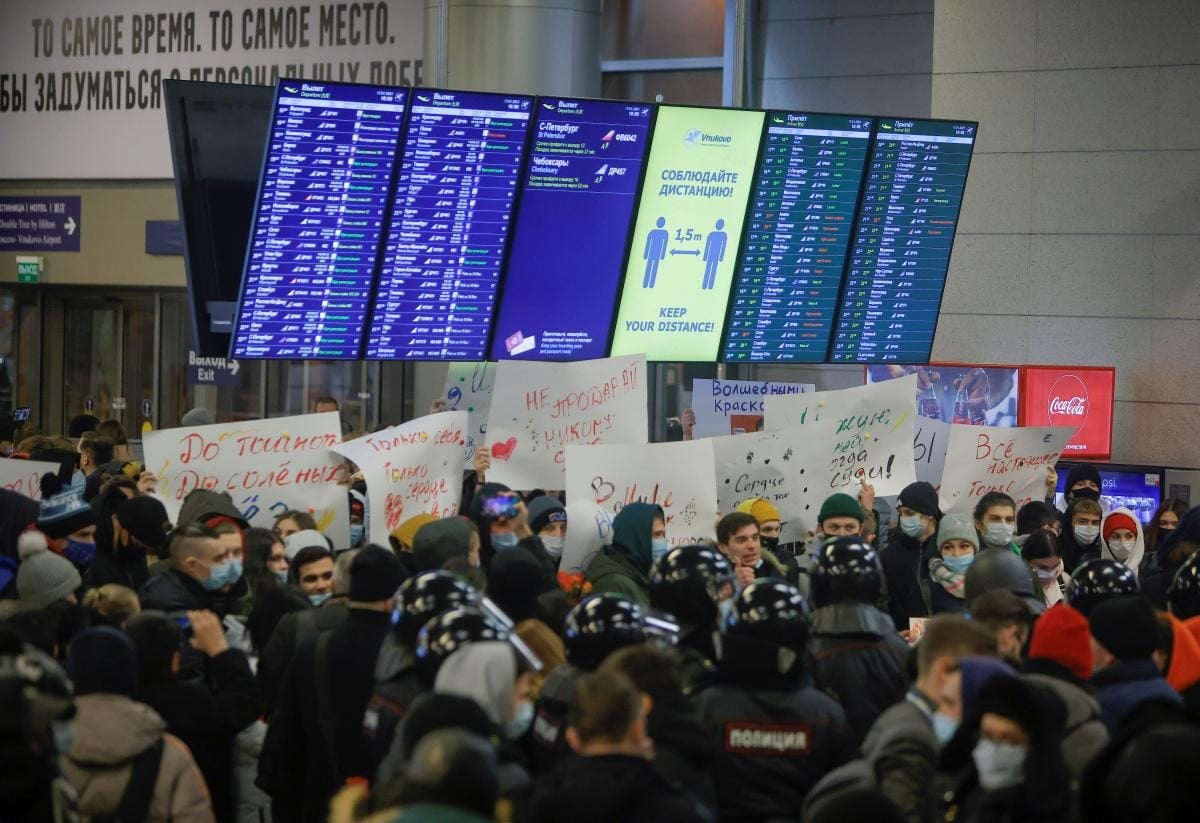 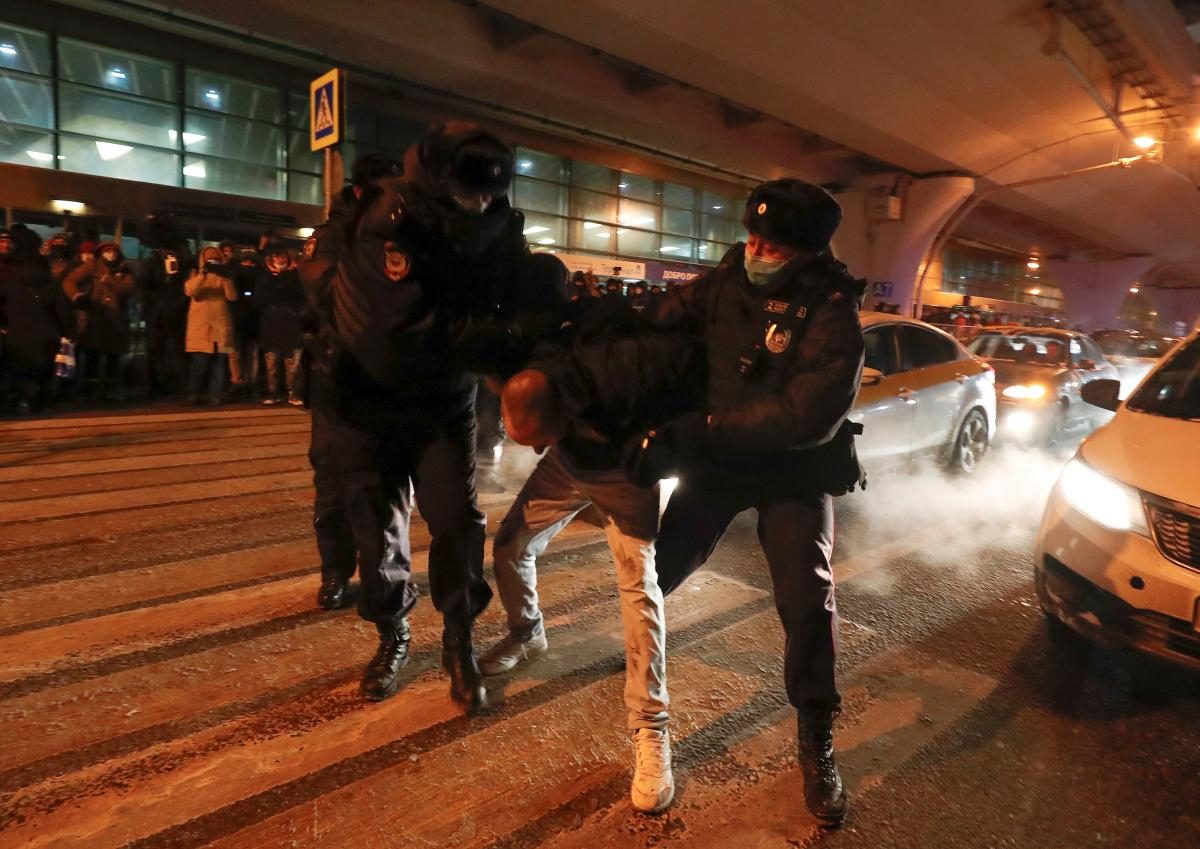 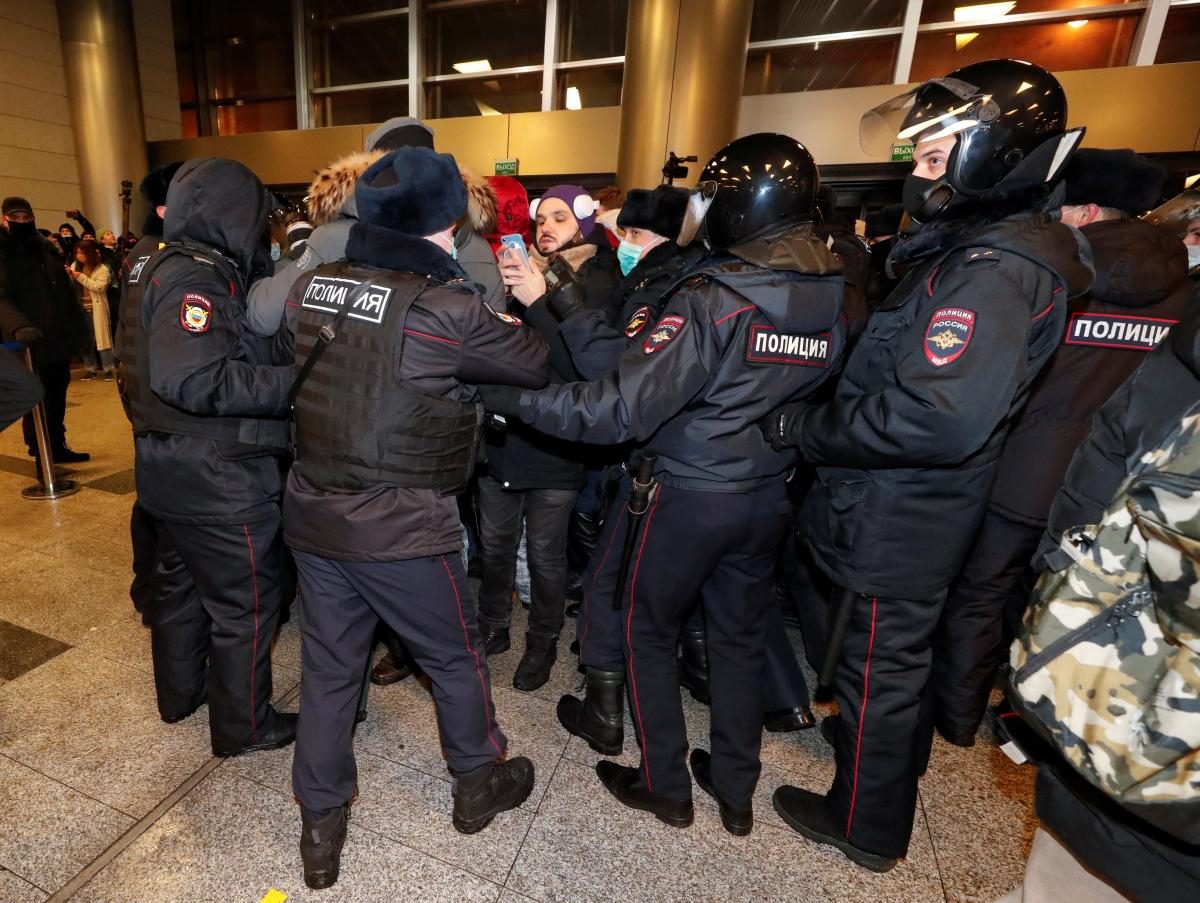 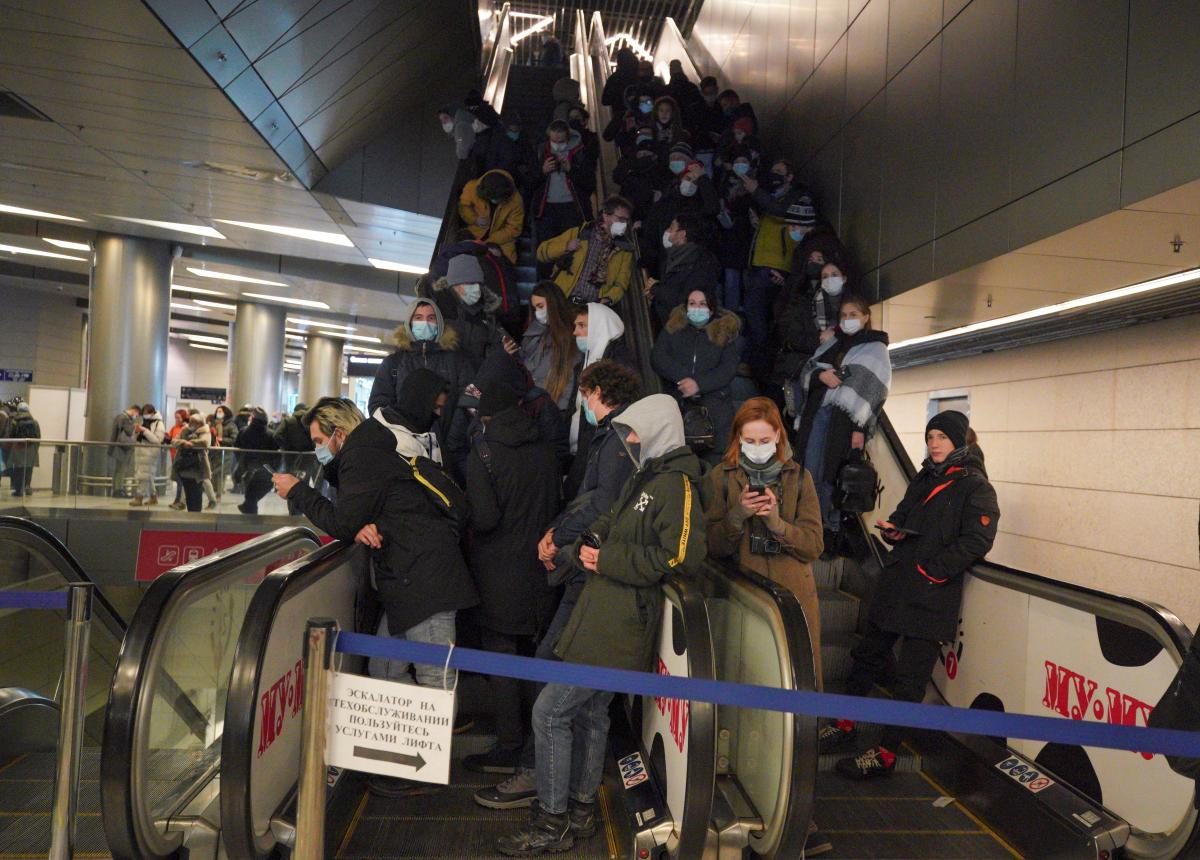 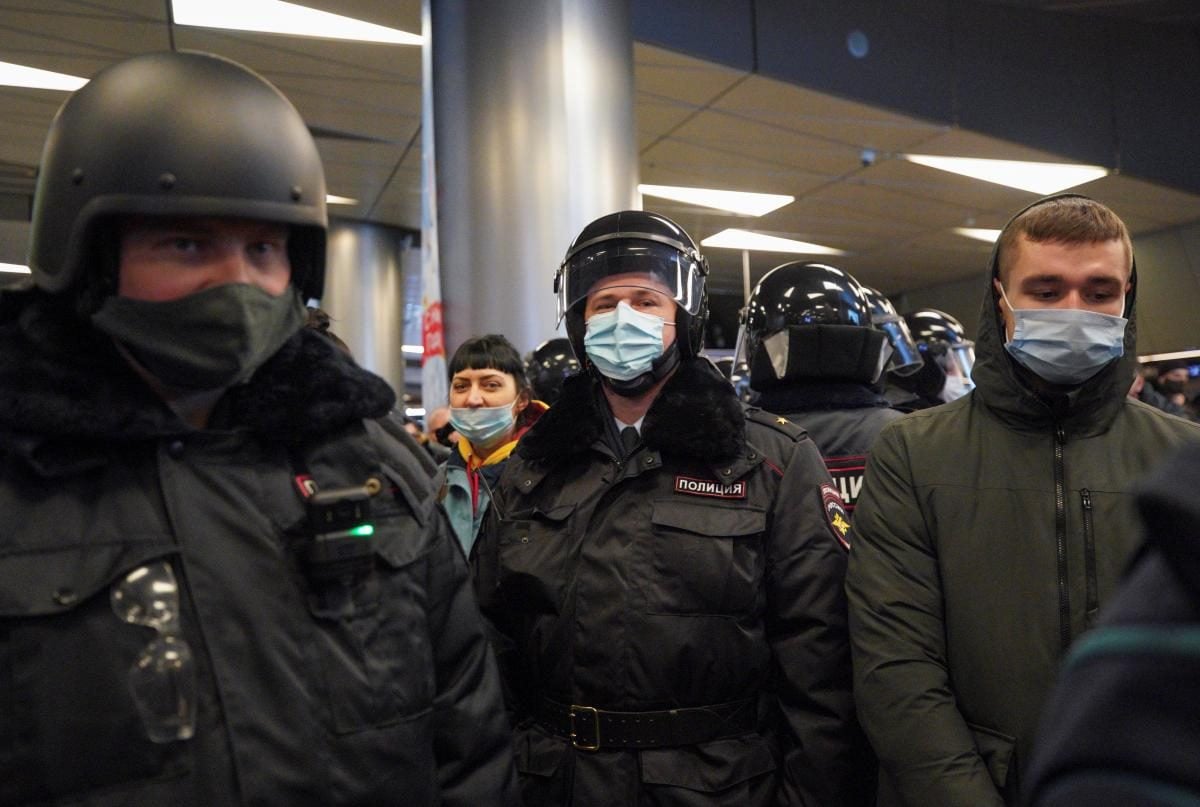 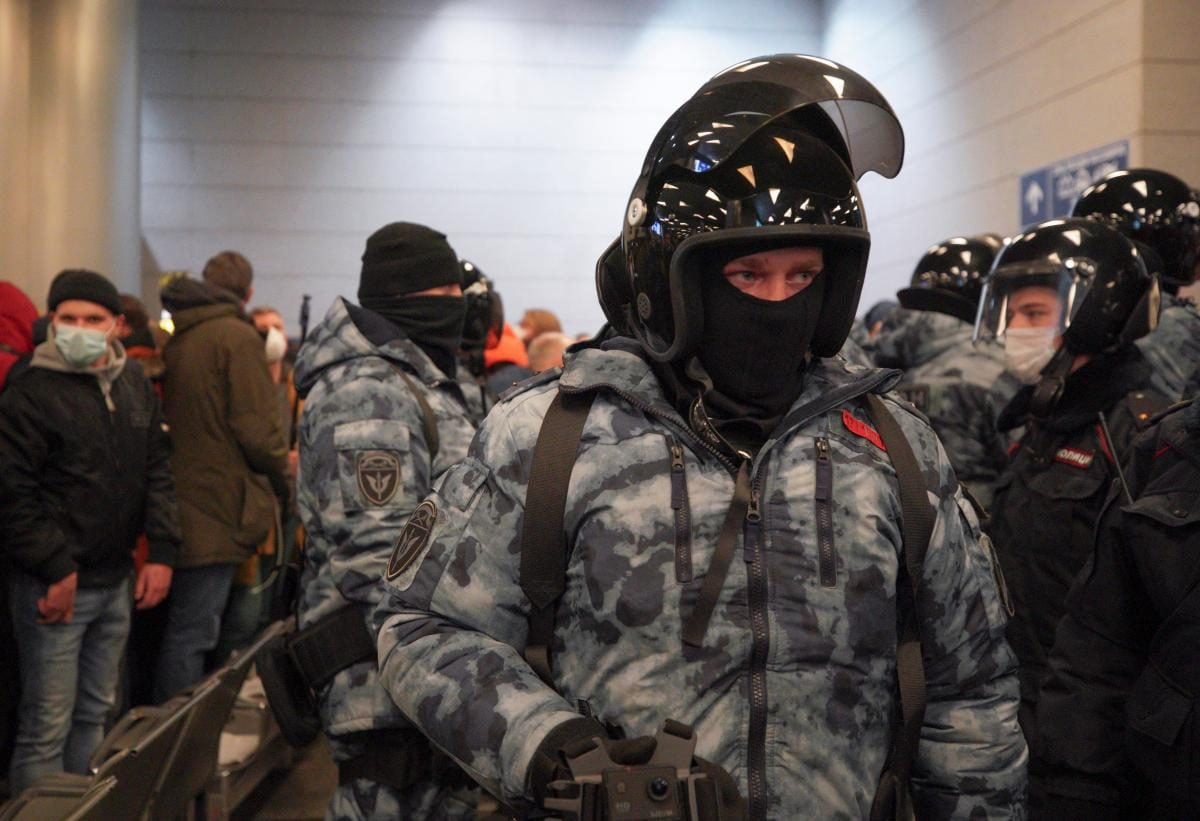 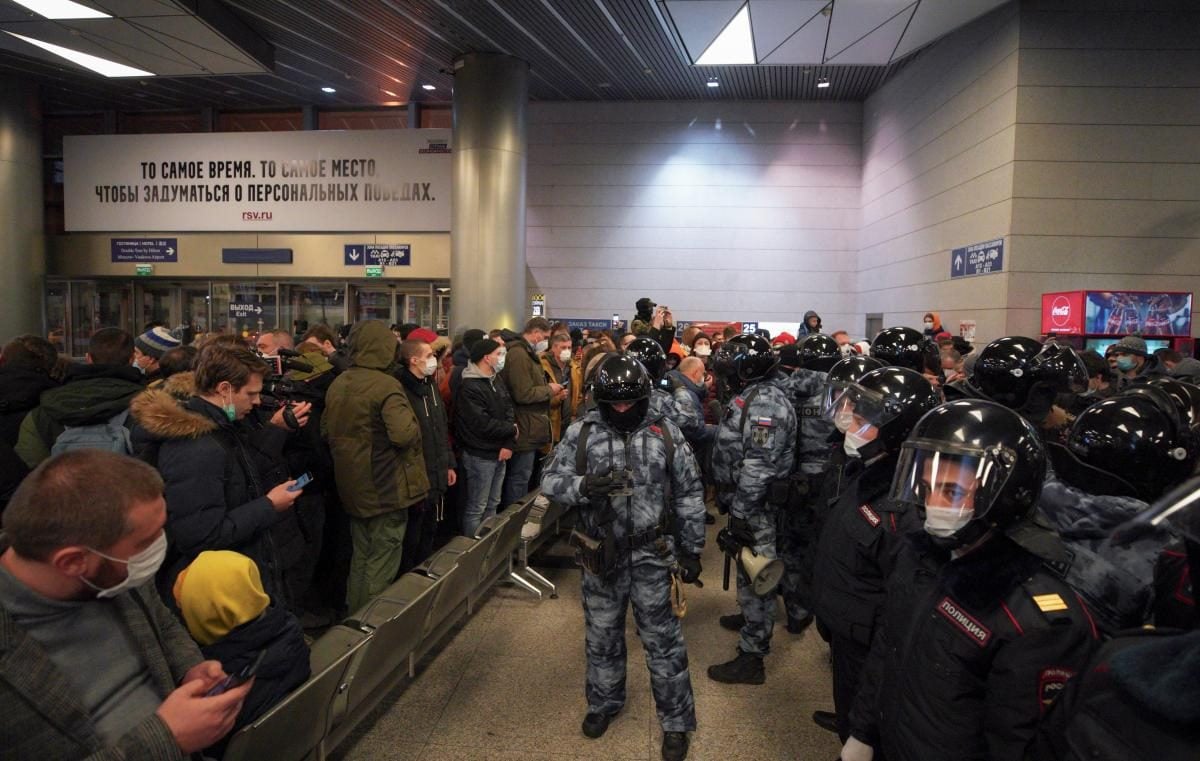 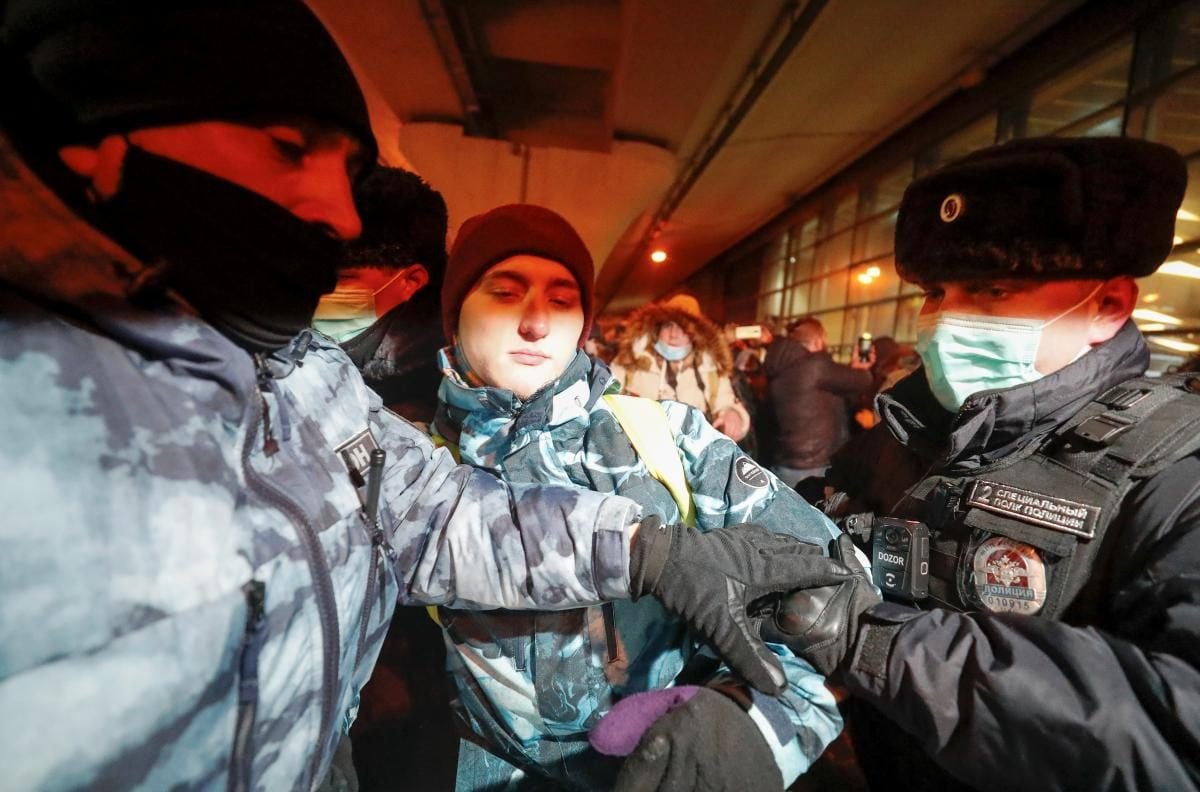 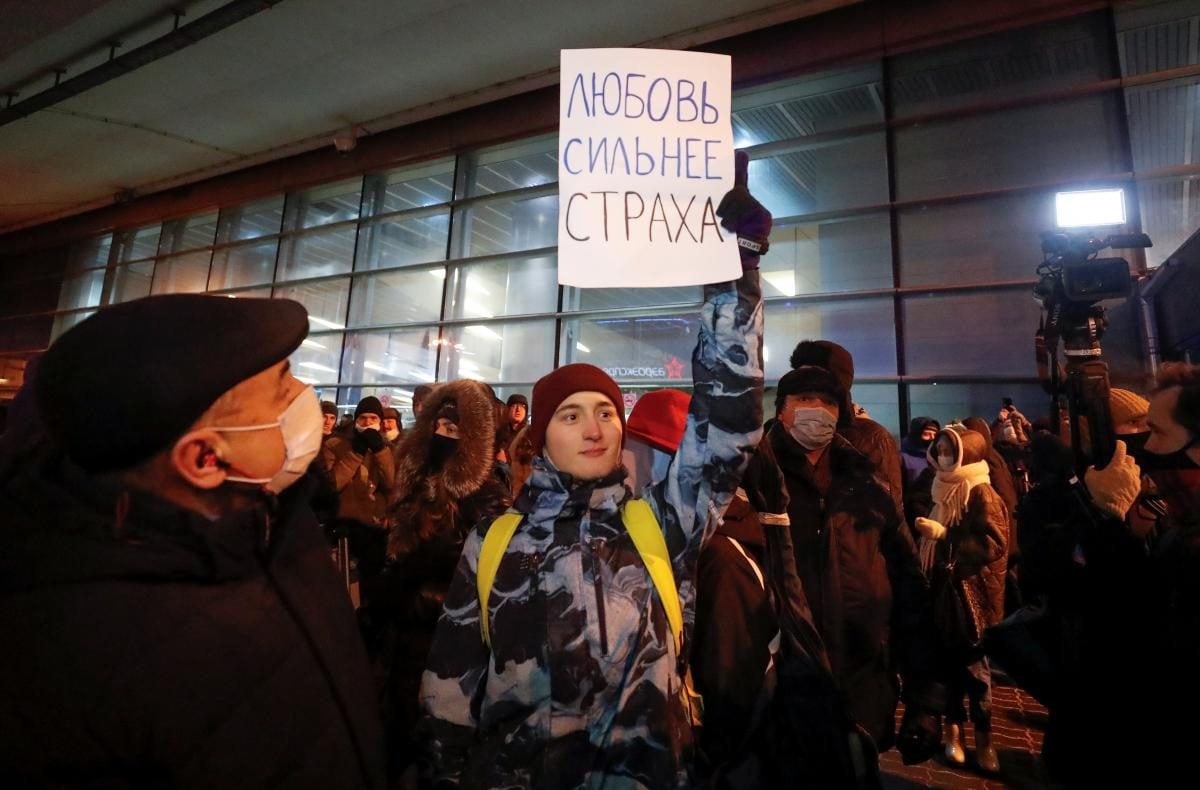 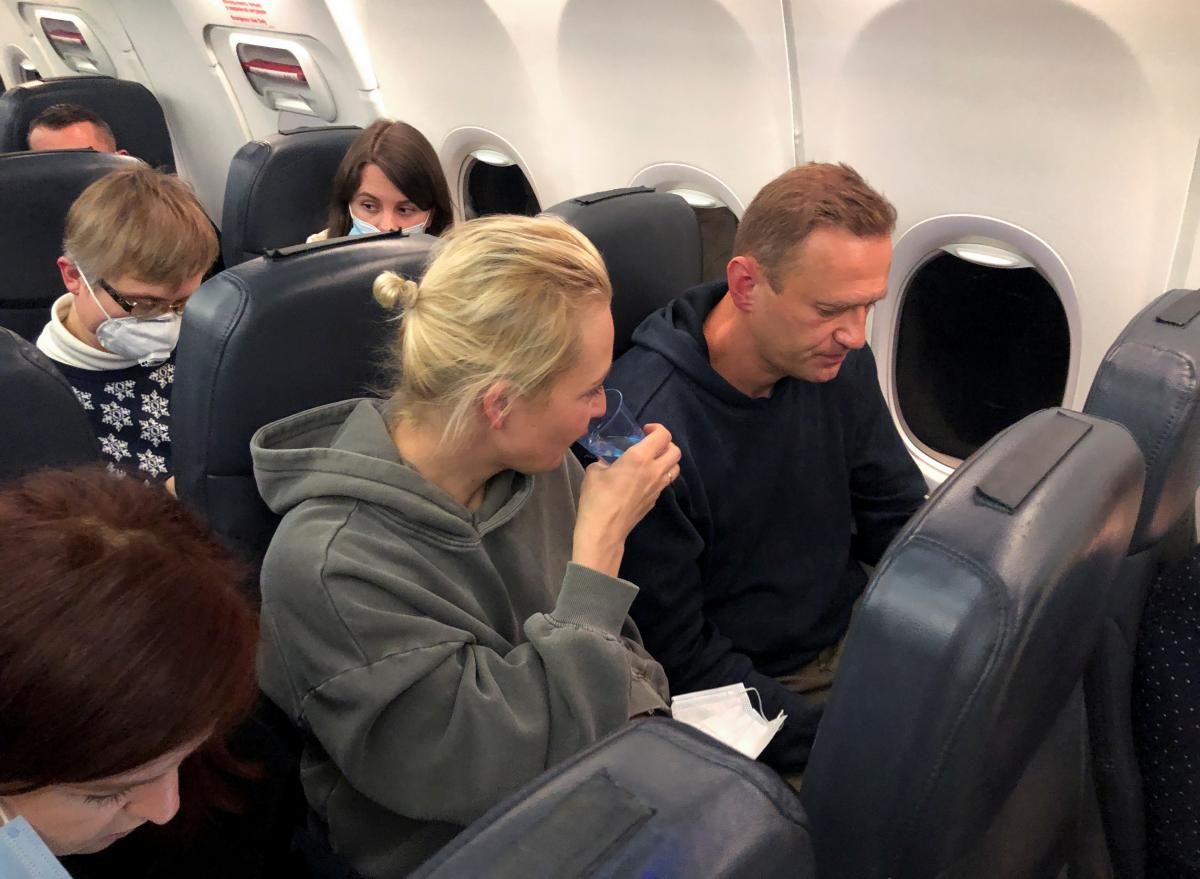 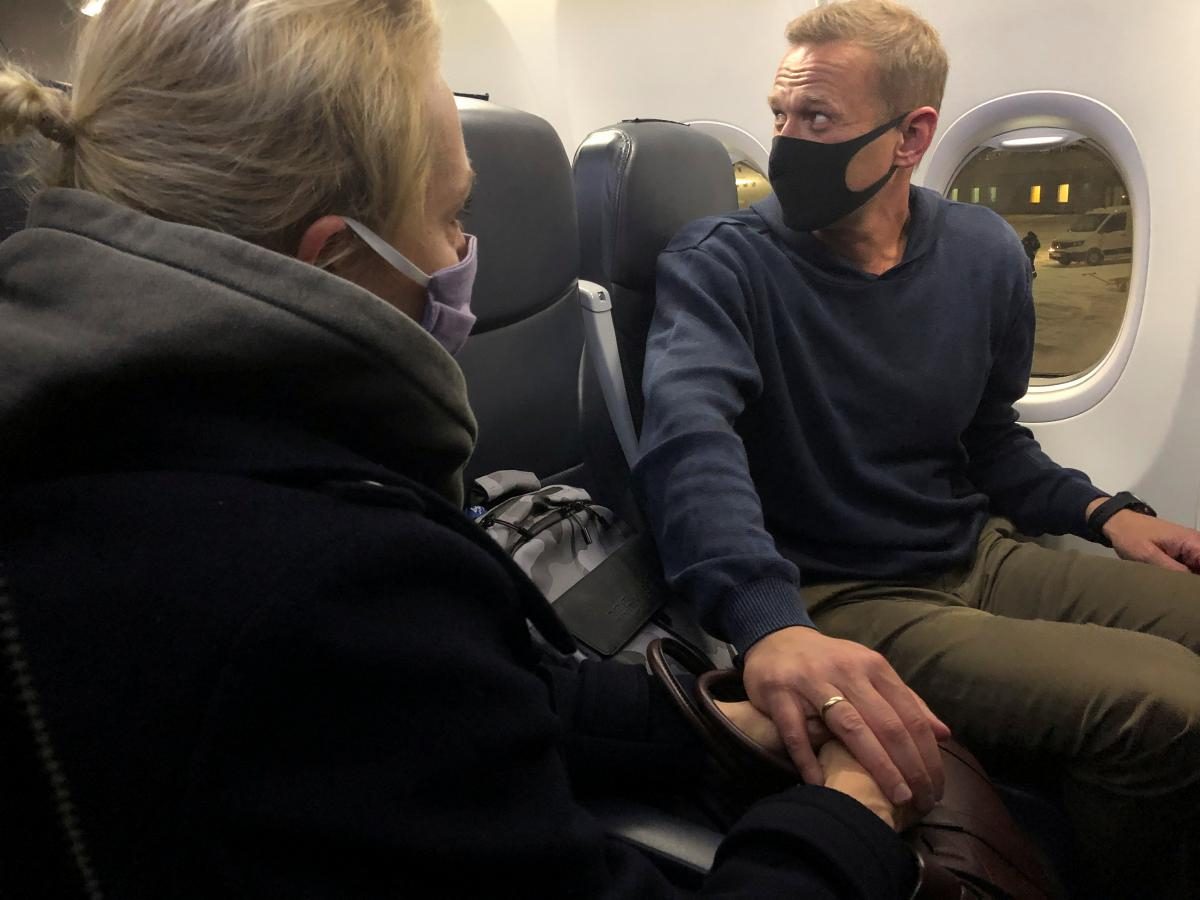 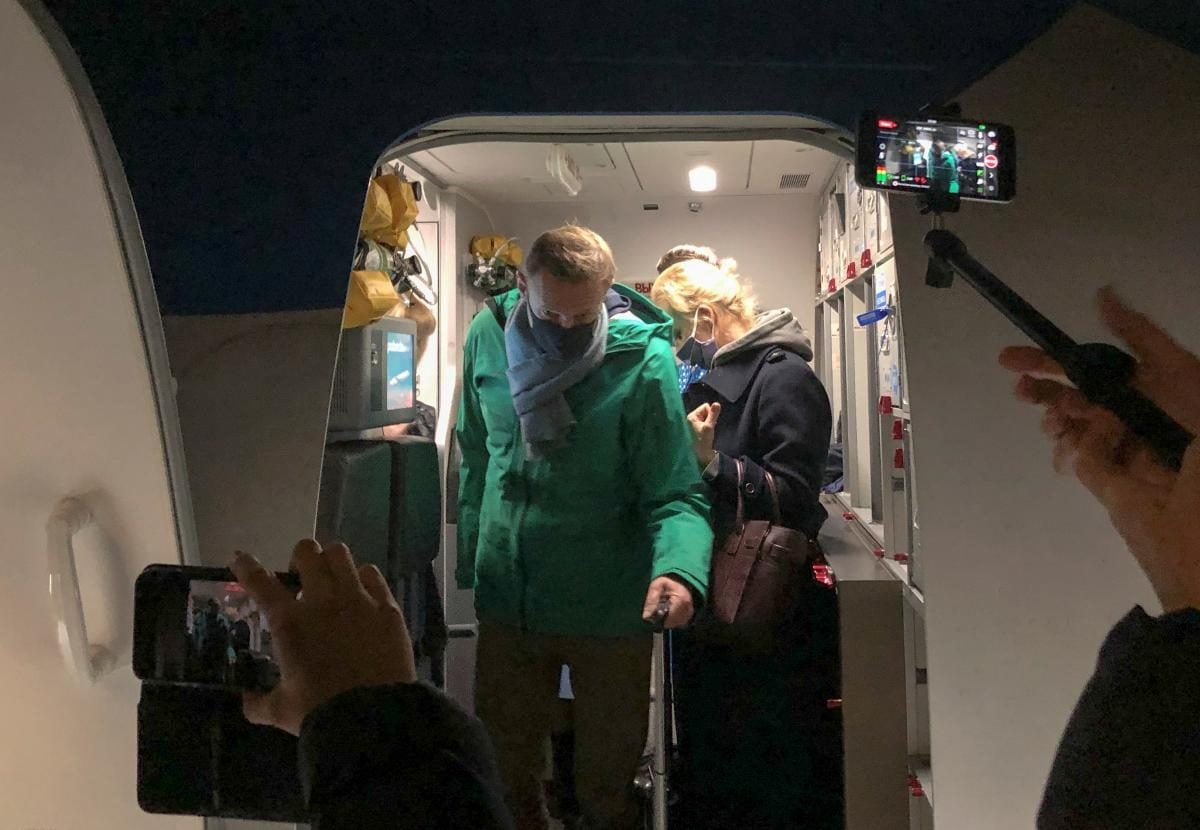 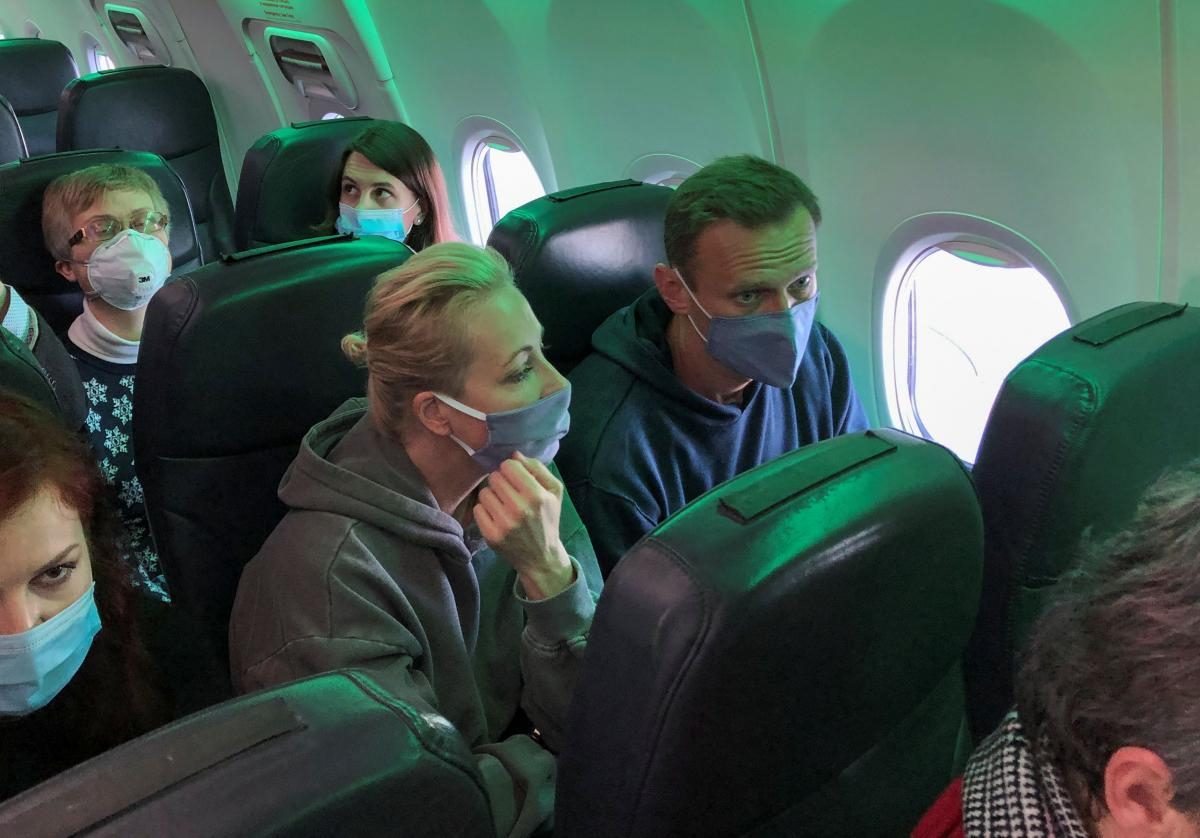 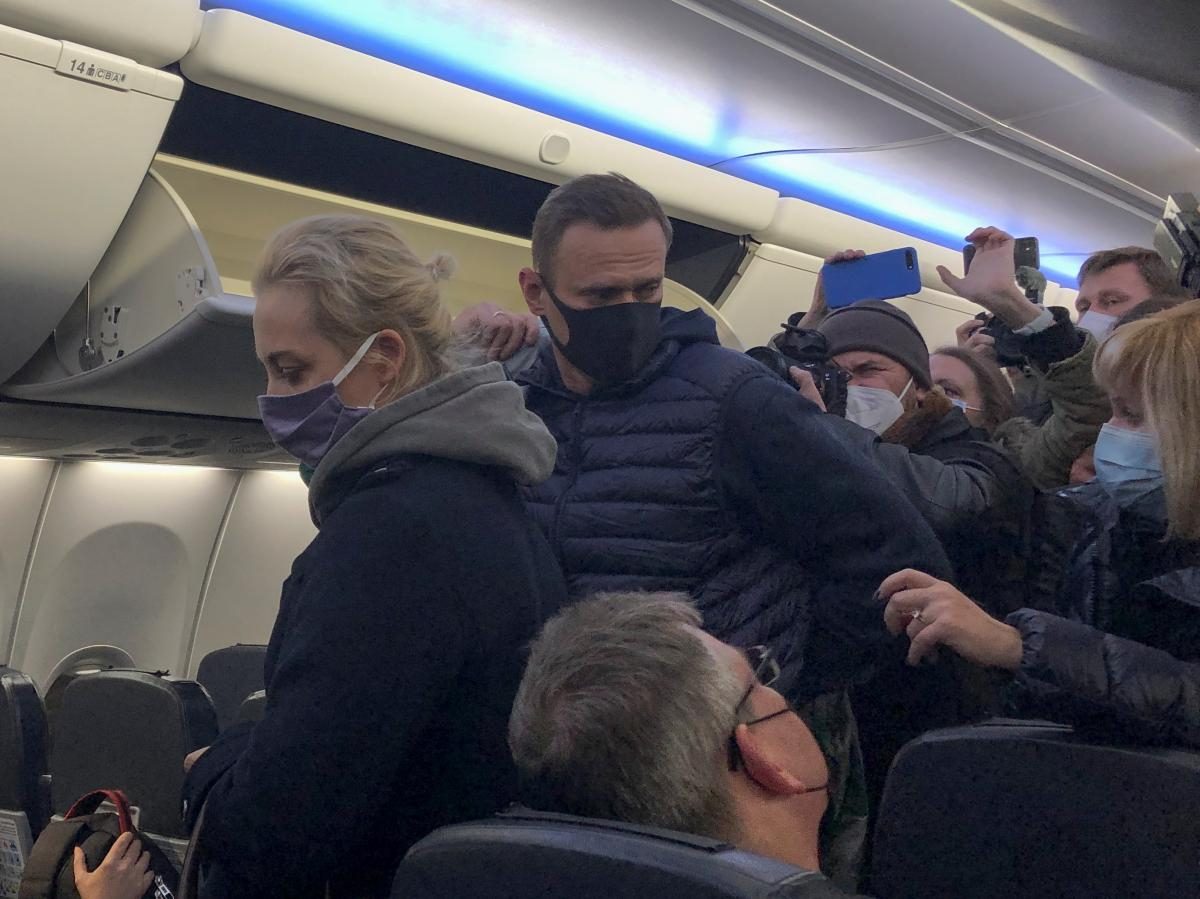 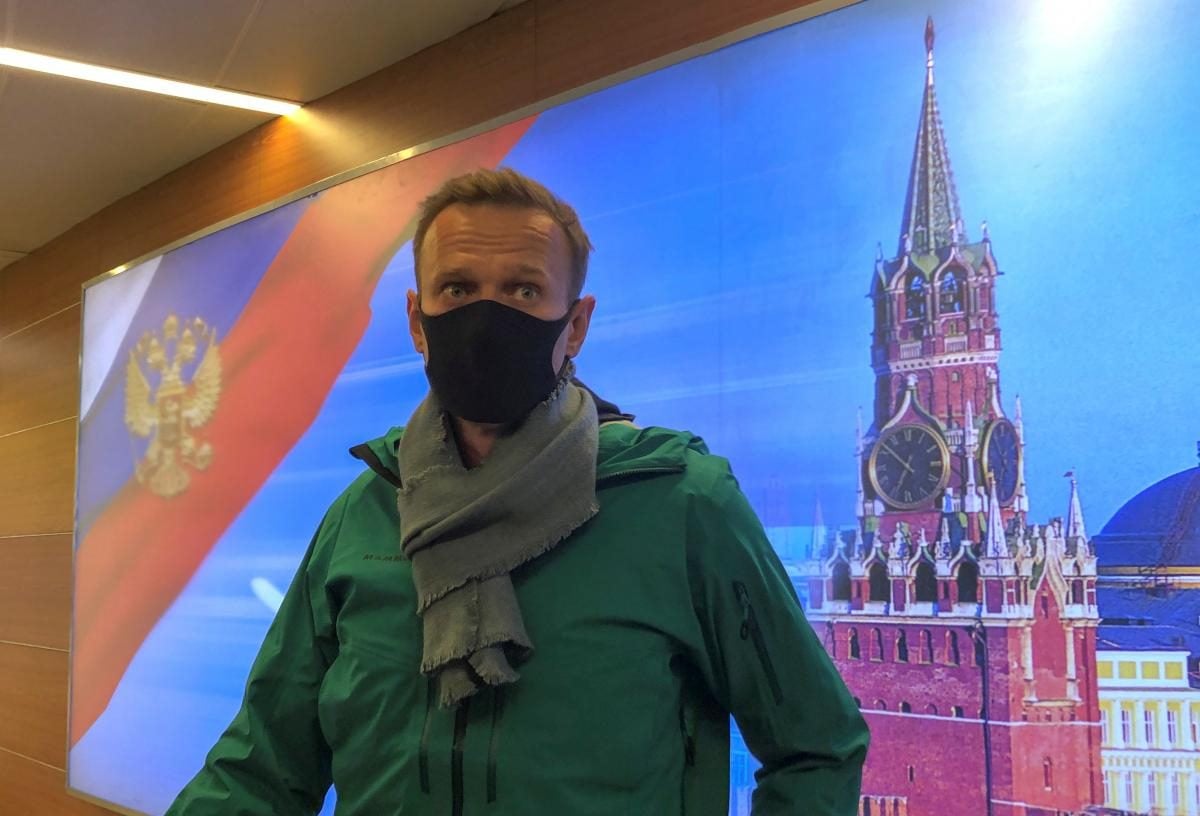 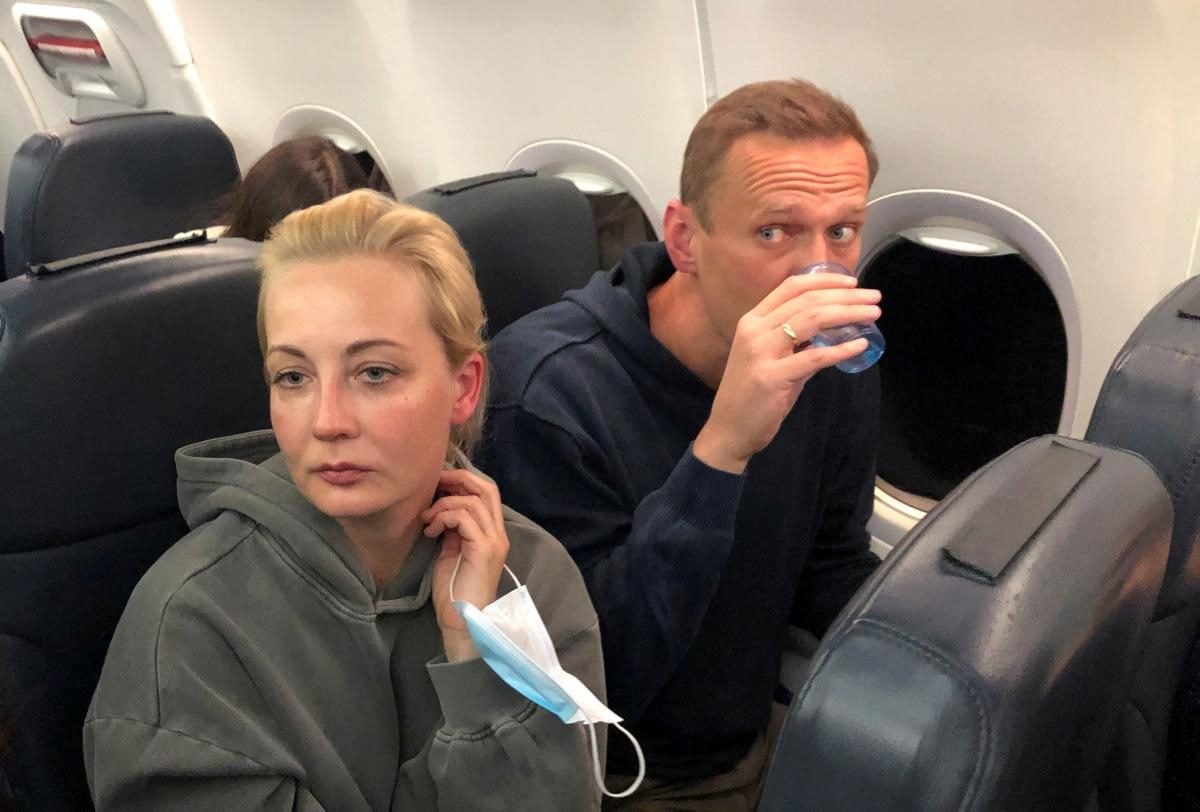 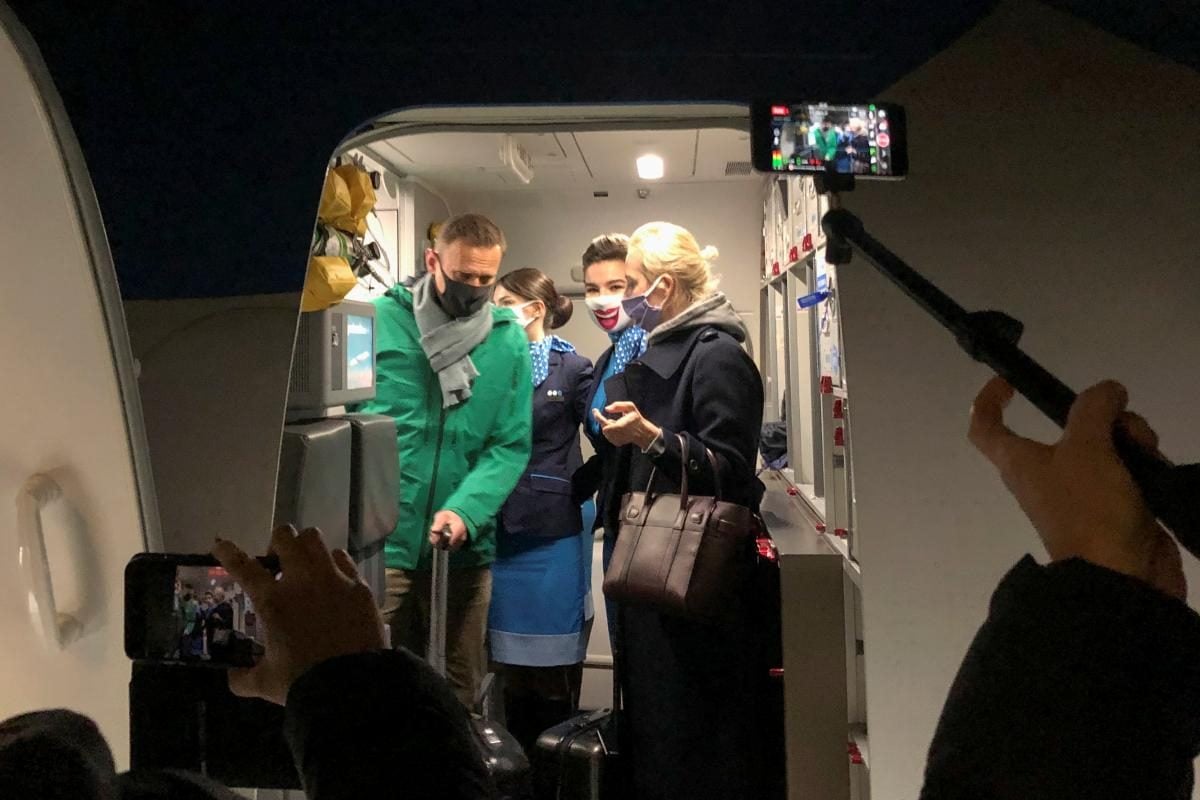 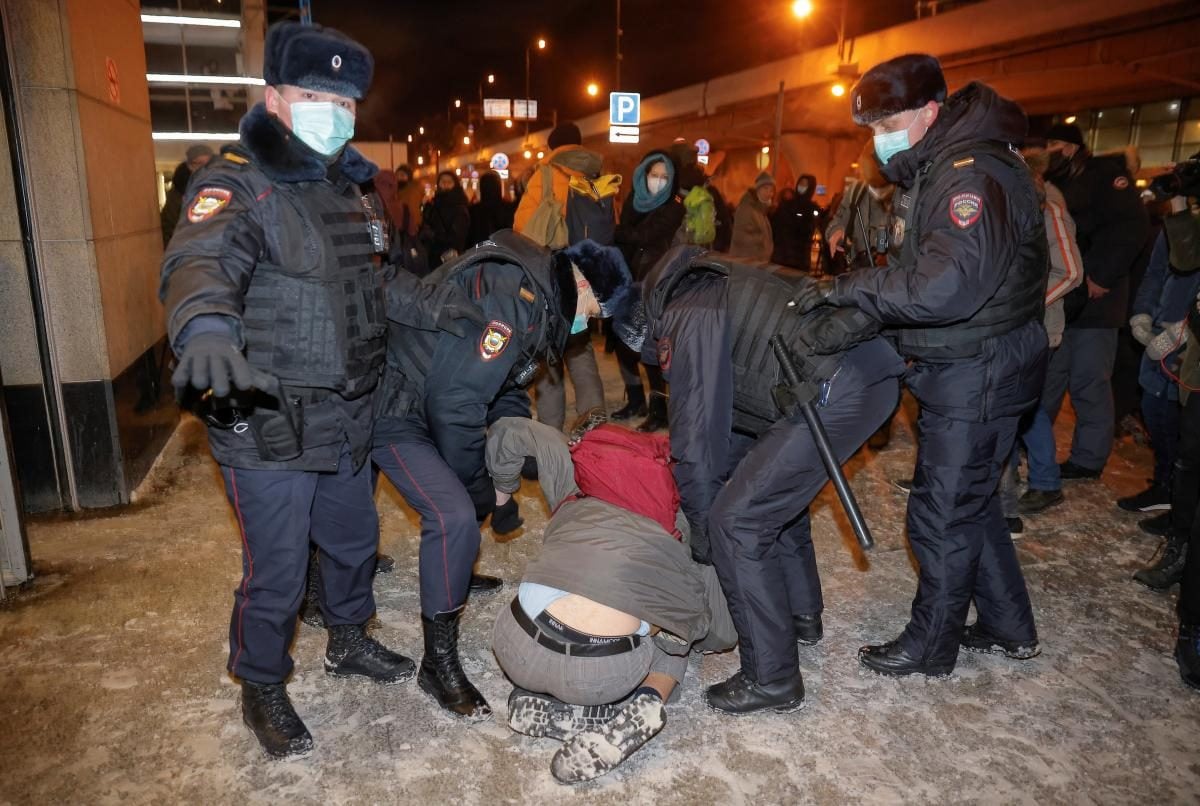 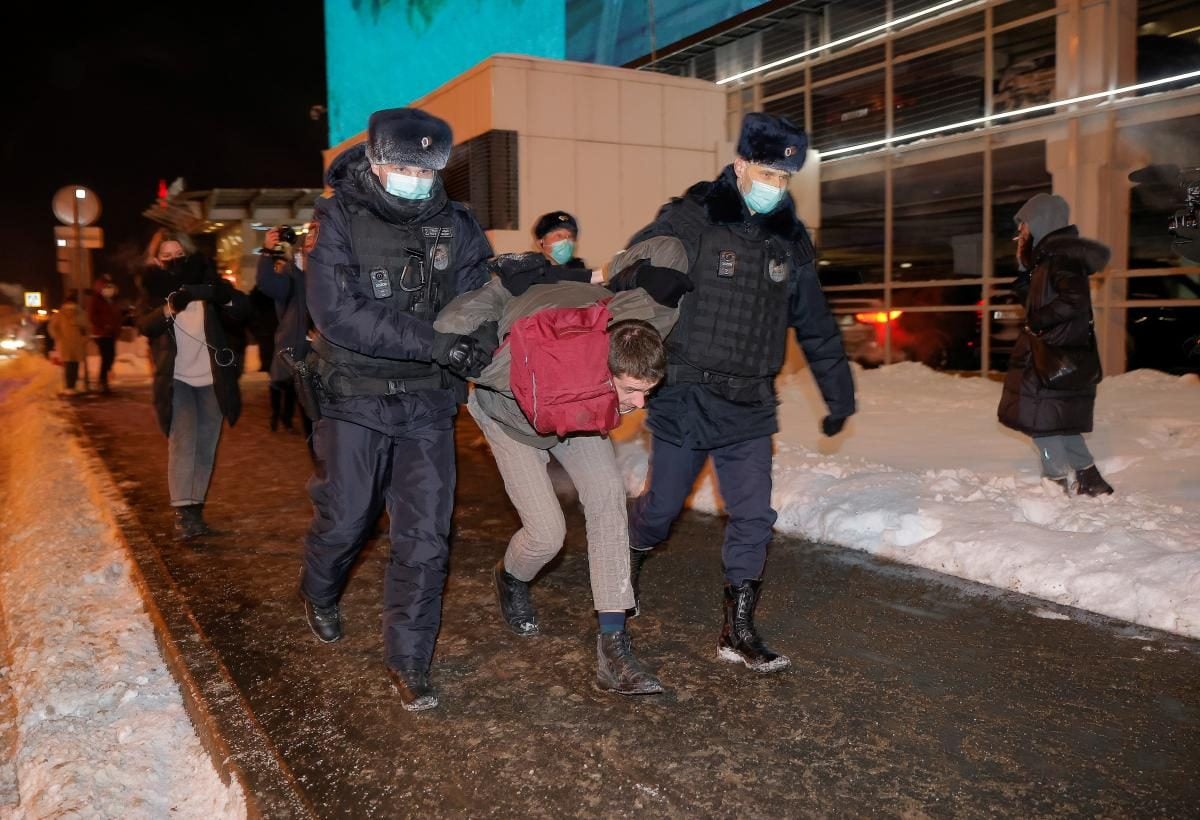 © REUTERS
The airline's press service said in a statement that the rerouting was due to "technical" issues at Vnukovo where a crowd gathered to meet Navalny amid massive police presence.

According to Russian media reports, dozens were detained at Vnukovo over an "unauthorized rally".

Meanwhile, the Federal Penitentiary Service has confirmed Navalny's arrest, as per TASS.

The statement recalls that Navalny had earlier been handed down a conditional sentence and put on wanted list on December 29, 2020, for "repeated violations of probation terms."

Further measures to be applied to Alexei Navalny will be determined by court.

"Until the court issues its ruling, he will remain in custody," said the statement.

Kremlin critic Alexei Navalny felt sick on board the plane he was flying from the city of Tomsk to Moscow on August 20. His rapidly deteriorating condition forced the captain to perform an emergency landing in Omsk.

On October 1, speaking in an interview for Germany's Der Spiegel, Navalny said that Russian President Vladimir Putin personally stood behind the attempt to poison him with Novichok. Navalny said he planned to return to Russia.

If you see a spelling error on our site, select it and press Ctrl+Enter
Tags:RussiaNavalnyarrest