He was rushed to hospital in Berlin. 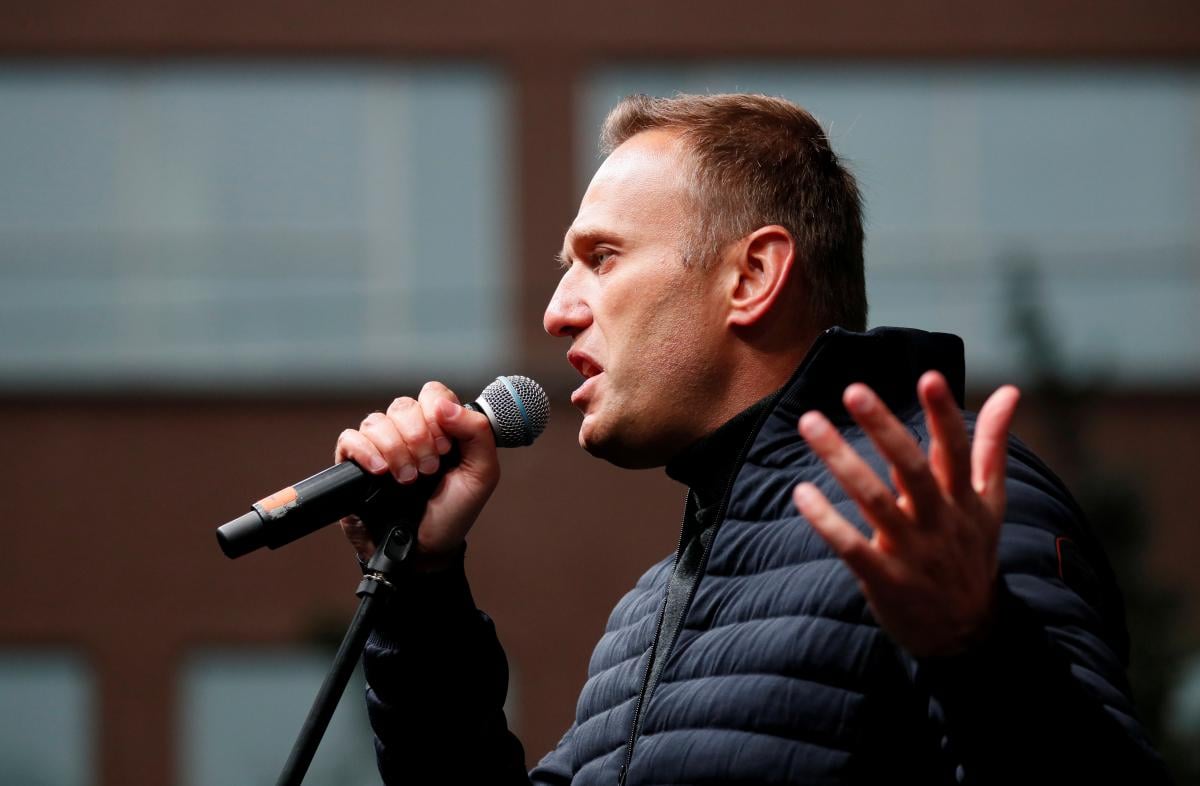 Gravely ill Kremlin critic Alexei Navalny was evacuated from the Siberian city of Omsk and brought to Germany for medical treatment on Saturday, flown out in an ambulance aircraft that landed at Berlin's Tegel airport.

He was rushed to hospital in Berlin. A convoy of ambulance and police cars arrived at the Charite hospital complex at around 0820 GMT (1020 CET), live Reuters TV footage showed.

A long-time opponent of President Vladimir Putin and campaigner against corruption, Navalny collapsed on a plane on Thursday after drinking tea that his allies believe was laced with poison.

German doctors flew to Omsk on Friday to evacuate Navalny at the request of his wife and allies who said that the hospital treating him was badly equipped.

"The flight carrying Alexei Navalny has arrived in Berlin... He is in stable condition," the Cinema for Peace Foundation, which had sent the air ambulance to pick up Navalny, said in a statement.

Before he was flown out, the medical staff at the Omsk hospital said on Friday evening that Navalny's life was not in immediate danger and he was in an induced coma.

Cinema for Peace said Navalny would be treated at the Charite hospital and that his family would issue a statement in the coming days after finding out more about his condition.