Doctors are clearly playing for time, remaining mute on what they already know, his press secretary said. 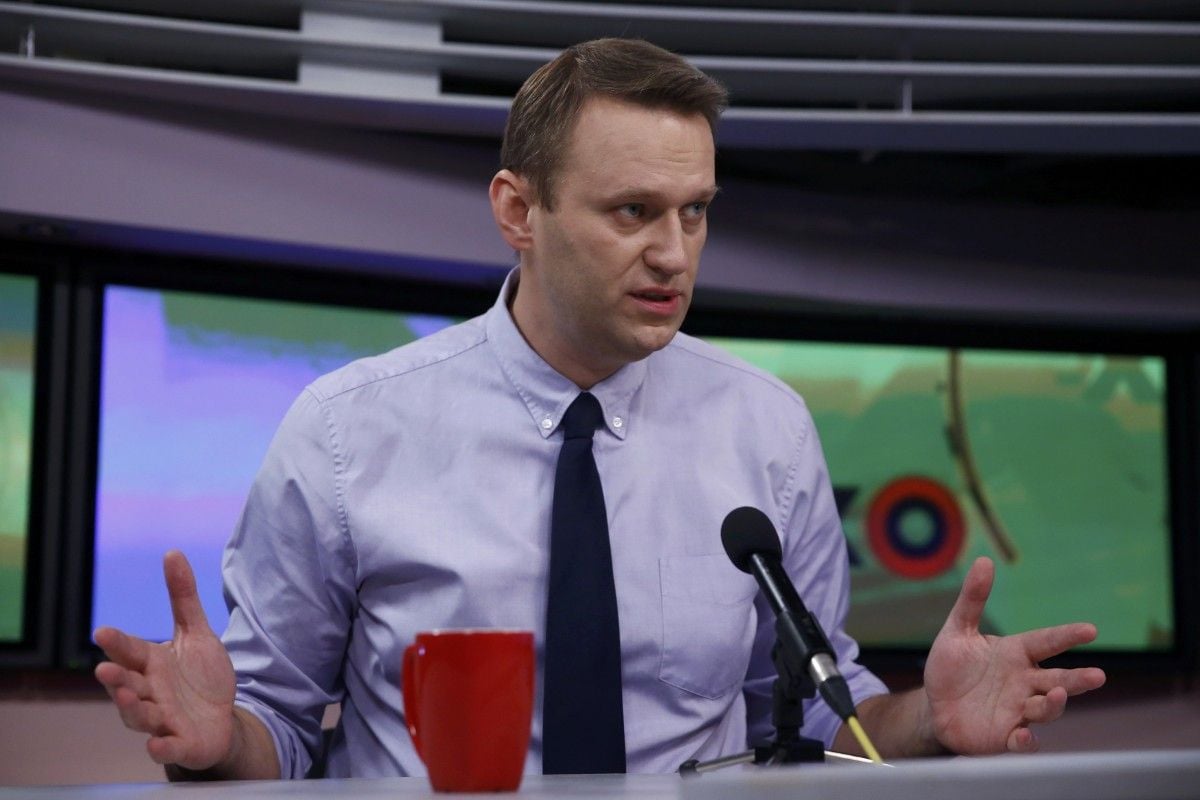 Russian opposition leader Alexei Navalny is in a coma after reportedly being poisoned.

"Alexei is still on a ventilator. He is in a coma and in a grave condition," his press secretary Kira Yarmysh tweeted.

According to her, no results of the tests run earlier have come back.

Alexei is still on a ventilator. He is in a coma and in a grave condition

There is a massive police presence in the intensive care unit, while doctors refrain from any comments.

"The intensive care unit is full of police officers. They are trying to get an explanation from a doctor. The doctor saw me in the hallway and said 'some things are confidential' and took police officers to another room," Yarmysh said.

In her opinion, "the doctors' evasive reaction only confirms that this is poisoning."

Read alsoRussian opposition's Navalny reportedly poisoned, now unconscious (Video)"Just two hours ago, they were ready to share any information, and now they are clearly playing for time, remaining mute on what they know," the press secretary said.