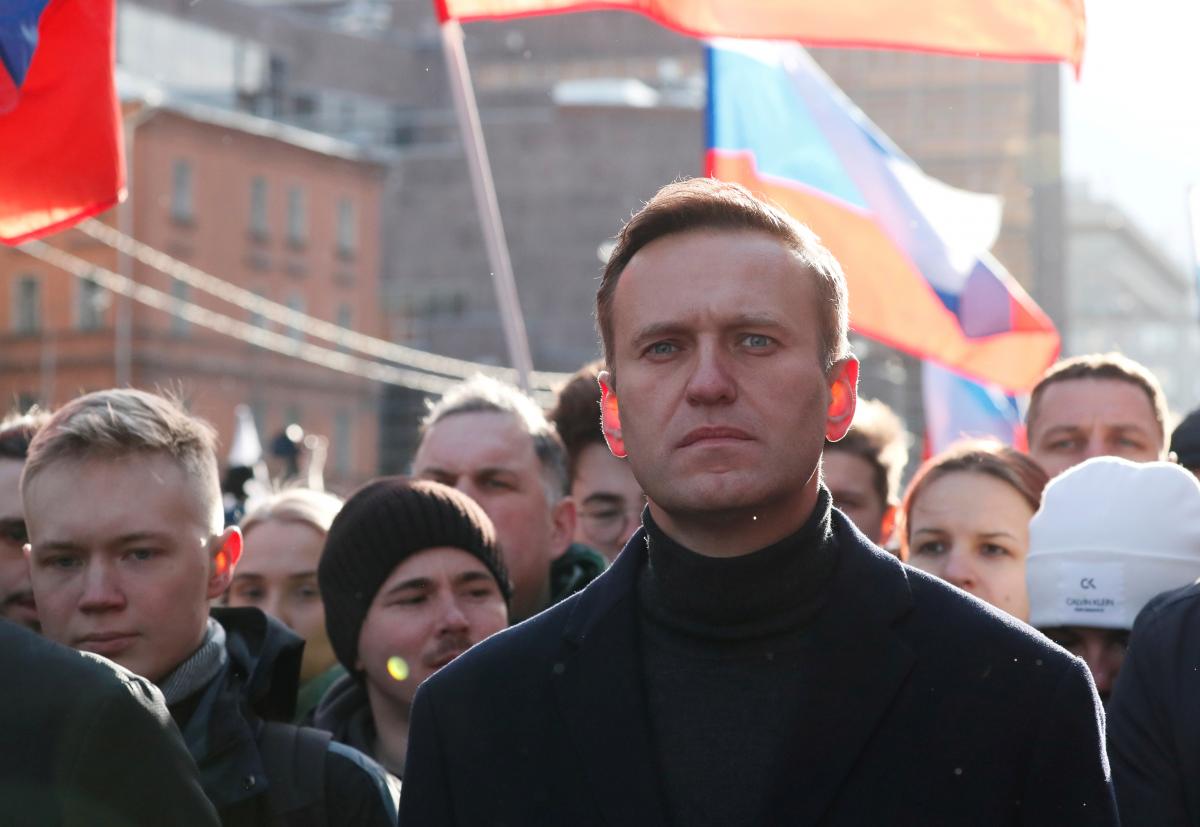 Alexei Navalny, the Russian opposition leader who is recovering from being poisoned, has spoken to a German prosecutor about the attempt on his life and says he plans to return to Russia as soon as he has recovered, a senior German security official said on Monday.

"He's not planning to go into exile in Germany," the official said, according to The New York Times.

"He wants to go home to Russia and he wants to continue his mission."

In his conversation with the German prosecutor, he refused to cooperate with a Russian request to jointly investigate the case with Germany, the security official said.

Also, Navalny posted his first photo on Instagram since the poisoning. 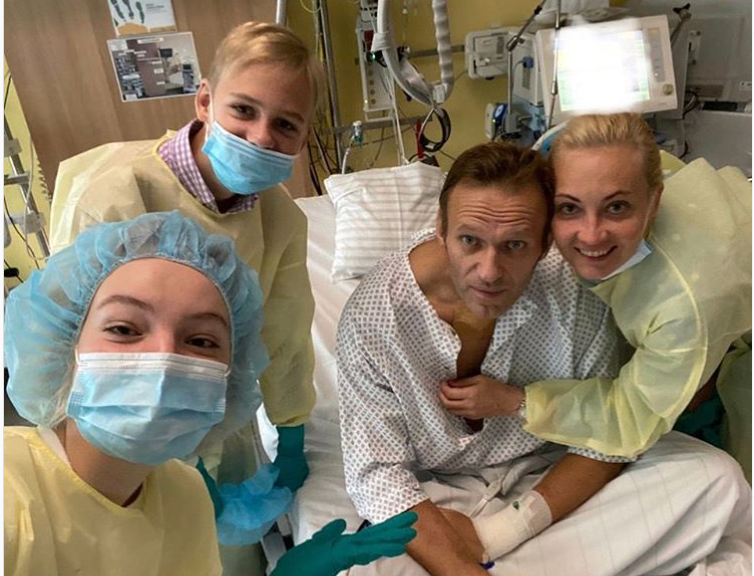 "Hello, this is Navalny. Miss you. I still can hardly do anything, but yesterday I was able to breathe on my own all day. All by my own. No external help, not even a simplest valve in my throat. Loved it. An amazing process, underrated by many. Recommend," he wrote.

Read alsoNovichok for Navalny: From Putin with loveNavalny poisoning: background