Substance in Navalny's body hazardous to those around him, police say

The opposition leader's transportation to Germany for further treatment remains in jeopardy. 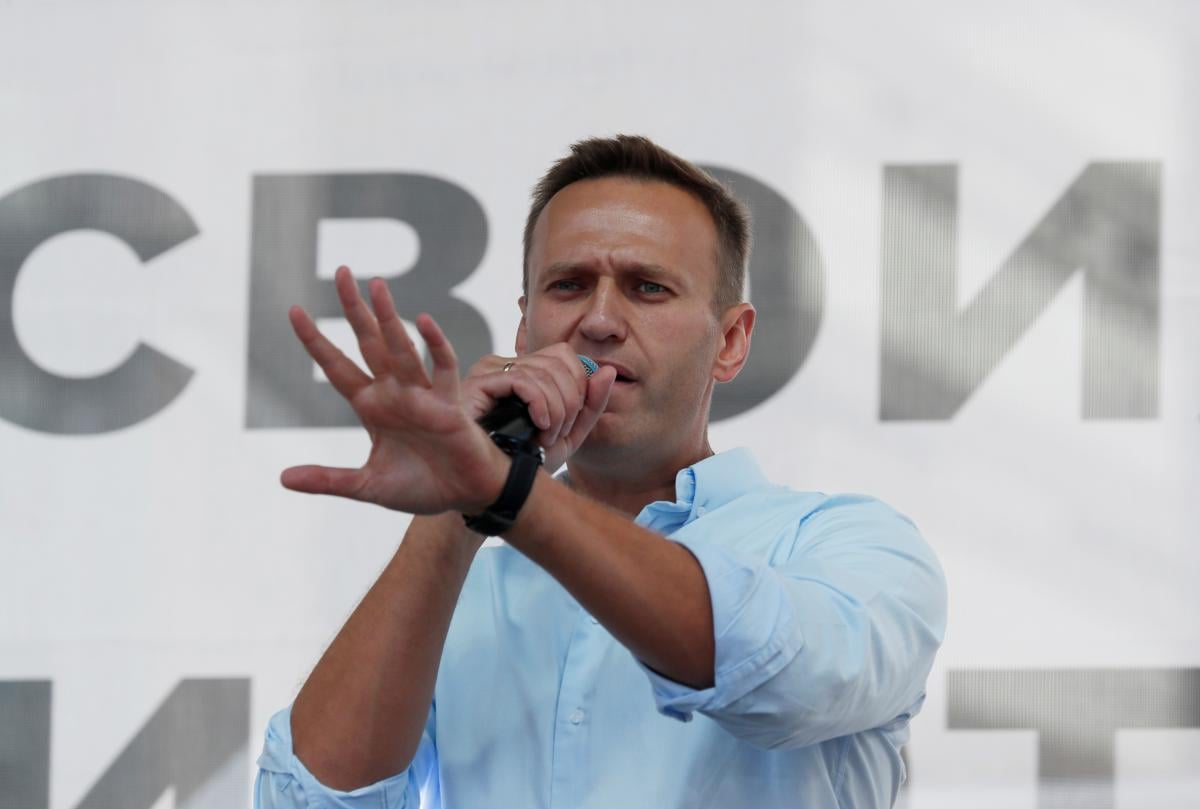 Alexei Navalny, Russia's prominent opposition figure who was hospitalized on August 19 after what appears to be a severe poisoning, has in his body a substance that may potentially be hazardous to those around him, police told the politician's team.

Read alsoNavalny in coma, massive police presence in hospital"Ivan Zhdanov [chief of Navalny's Anti-Corruption Fund] came out to the press and said that a police officer in the hospital had just told him the poison was found in Alexei's body that is hazardous not only to him, but also to those around him," the spokesperson wrote.

According to Zhdanov, a representative of transport police refused to name the substance in question. "(We ask): What substance? She says: This is the investigation secret, we can't tell, but this is a deadly substance. This substance poses a threat not only to Alexei's life, but also to those around him. Everyone around should wear hazmat suits," said Zhdanov.

Later, Team Navalny explained that the transport police had initially come to the medical facility to help transport the poisoned politician.

Now his transportation is in jeopardy as doctors say his condition is unstable.