Rally held outside FSB building in Moscow in support of Navalny, detentions reported 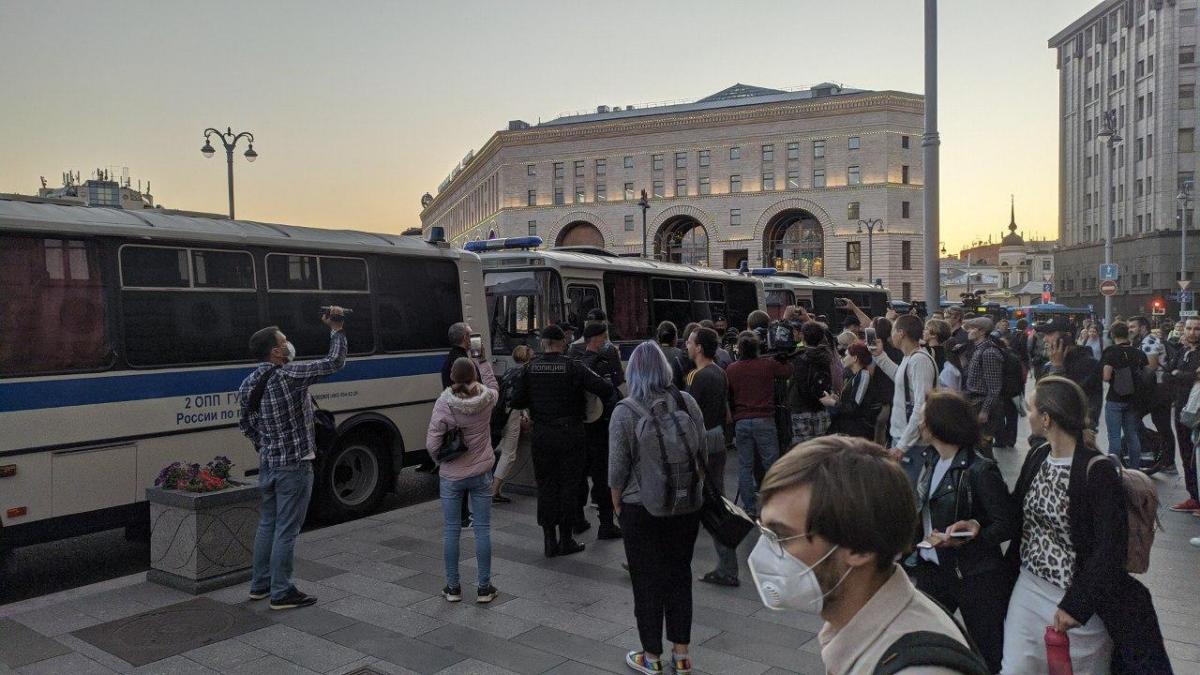 There were more riot police officers than protesters / Photo from @Avtoaklive

A rally was held outside the FSB building in Moscow in support of opposition leader Alexei Navalny, who was hospitalized in Omsk on August 20 presumably after poisoning.

This was reported by the Telegram channel Avtozak LIVE. 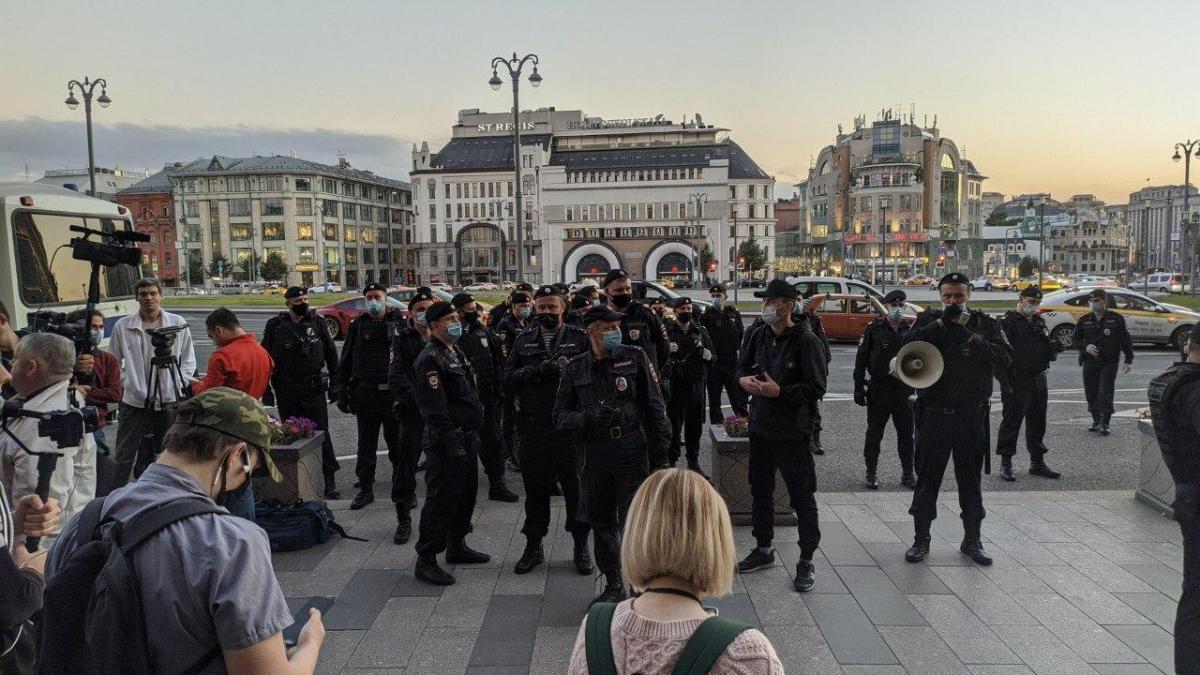 Several dozen people came out to the FSB building on Thursday evening, there were media representatives among them

Police detained those who raised posters or shouted slogans in support of the opposition leader. At least six such cases were reported.

Similar events were held in other cities, namely Novosibirsk, Perm, Saint Petersburg, Murmansk, according to a Russian-based news agency.

In particular, in Murmansk they detained Violetta Grudina, coordinator of Navalny's local headquarters, as she had come out with a poster which said that the opposition leader had been poisoned.