The judge ruled that Navalny was in violation of the terms of his parole. 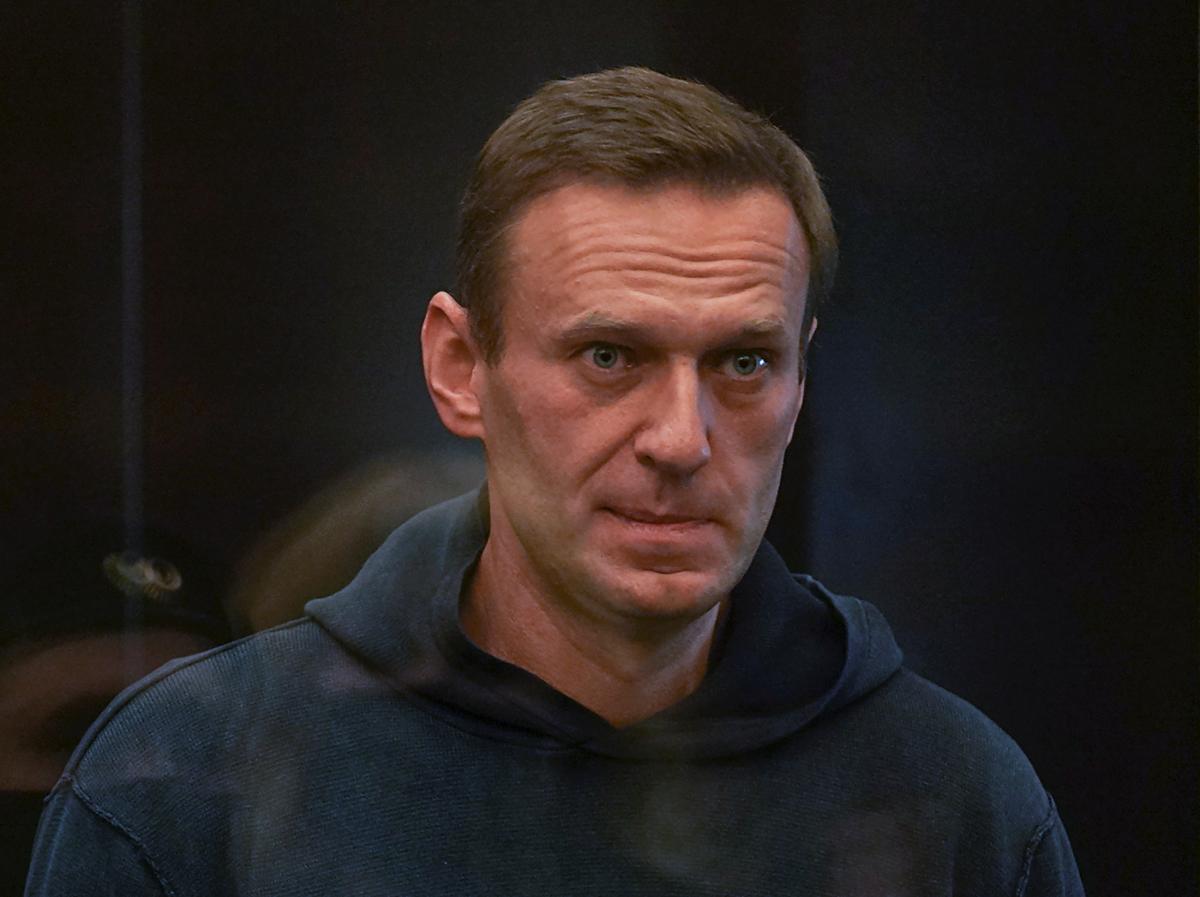 A Russian court has sentenced Russian opposition's Alexei Navalny to 32 months in a penal colony in defiance of massive public support for the Kremlin critic and international pressure to release the recent survivor of a novichok poisoning attack.

The anti-corruption campaigner was charged with violating a 2014 suspended sentence for embezzlement by breaching parole rules while in Germany, the Moscow Times reports.

The European Court of Human Rights in 2017 ruled that Navalny's 2014 conviction was "arbitrary and unreasonable."

Navalny's suspended sentence of 3.5 years will be transferred into a prison sentence, the court ruled February 2. The 10 months Navalny already served under house arrest as part of the first trial will count against that time, meaning he will be imprisoned for a further two years and eight months.

The judge ruled that Navalny was in violation of the terms of his parole – which required him to appear in person with a probationary officer twice a month – after he was discharged from Berlin's Charite hospital September, where he was being treated for Novichok poisoning.

Read alsoNavalny counts on Germany's support at CoE, ECHR – lawyerWestern governments are already reacting to the decision and calling for Navalny's immediate release. U.S. Secretary of State Antony Blinken said: "The United States is deeply concerned by Russia’s actions toward Alexei Navalny. We reiterate our call for his immediate and unconditional release as well as the release of all those wrongfully detained for exercising their rights."

The Council of Europe has said the ruling "defies all credibility and contravenes Russia’s international human rights obligations."

Navalny was arrested in Moscow on January 17 immediately upon arrival from Berlin, where he was undergoing treatment after an assassination attempt with the use of a Novichok agent. Navalny says the Kremlin is to blame.

The formal reason for detention was what the authorities called a breach of parole conditions.

Russia's Supreme Court in 2018 upheld the verdict against Navalny and his brother Oleg in the so-called Yves Rocher case, according to RFE/RL.

Aleksei and Oleg Navalny were convicted of stealing about $500,000 from two Russian firms, one of which was affiliated with French cosmetics company Yves Rocher, between 2008 and 2012, and of laundering part of the amount.

The opposition politician then called for protests against the authorities. On January 23, over 150,000 people took to the streets in different cities.

Similar rallies were held on January 31. Over 4,000 protesters were reportedly detained by Russian security forces.

If you see a spelling error on our site, select it and press Ctrl+Enter
Tags:RussiaNavalnysentenceverdict