Trump paid just $750 in income taxes in 2016, the year he was elected president. 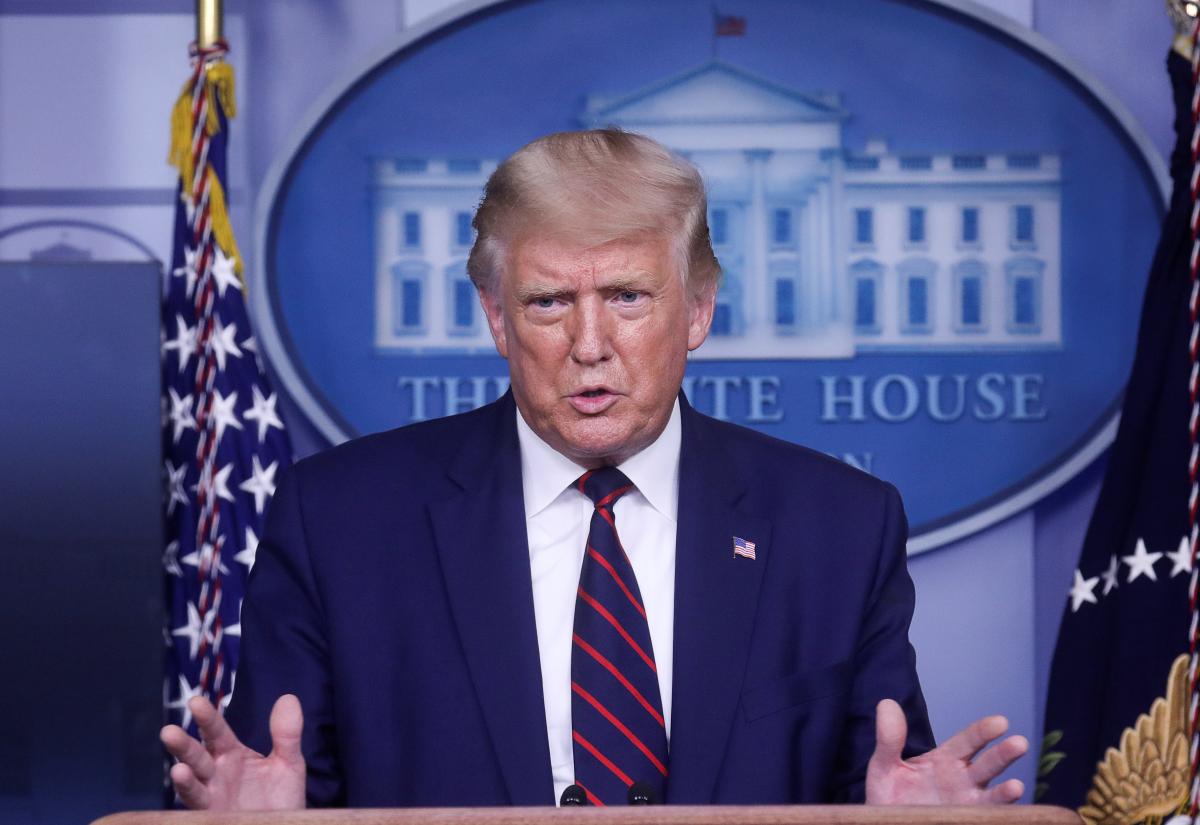 Donald Trump paid no federal income taxes whatsoever in 10 out of 15 years beginning in 2000 because he reported losing significantly more than he made, according to an explosive report released Sunday by the New York Times.

In both the year he won the presidency and his first year in the White House, Trump paid just $750 in federal income taxes, CNN reported citing NYT.

At a White House briefing Sunday, Trump denied the New York Times story and claimed that he pays "a lot" in federal income taxes.

During the 2016 campaign, the then-candidate broke with presidential election norms and refused to produce his tax returns for public review. They have remained private since he took office.

Trump says he is willing to release his tax returns once he is no longer under audit. At the same time, being under audit by the IRS does not preclude someone from releasing their tax returns publicly.

According to the newspaper, Trump used the $427.4 million he was paid for "The Apprentice" to fund his other businesses, mostly his golf courses, and was putting more cash into his businesses than he was taking out.

The Times also says Trump's tax information reveals specific examples of the potential conflicts of interests between the President's business with his position.

Read alsoReuters: Germany rejects Trump's proposal to let Russia back into G7A previous New York Times investigation published in 2018 reported that Trump had helped "his parents dodge taxes" in the 1990s, including "instances of outright fraud" that allowed him to amass a fortune from them

Trump received at least $413 million in today's dollars from his father's real estate empire, starting at the age of 3.

The president has collected an additional $5 million a year at Mar-a-Lago since 2015 from new members. A roofing material manufacturer GAF spent at least $1.5 million in 2018 at Trump's Doral golf course near Miami while its industry was lobbying the government to roll back federal regulations, according to the Times.

The newspaper reported that in Trump's first two years in office, he has collected $73 million in revenue overseas, with much of that coming from his golf courses but some coming from licensing deals in countries, including the Philippines, India and Turkey.

The Times said all of the information obtained was "provided by sources with legal access to it."

In the meantime, the report is sure to fuel fresh attacks on the president in the final weeks of the presidential campaign.

"You have in Donald Trump a President who spends his time thinking about how he can work his way out of paying taxes, of meeting the obligation that every other working person in this country meets every year," said Democratic nominee Joe Biden's deputy campaign manager Kate Bedingfield.

If you see a spelling error on our site, select it and press Ctrl+Enter
Tags:USAtaxesTrump