The third of Germany's left-of-center parties demand a stop to Nord Stream 2. 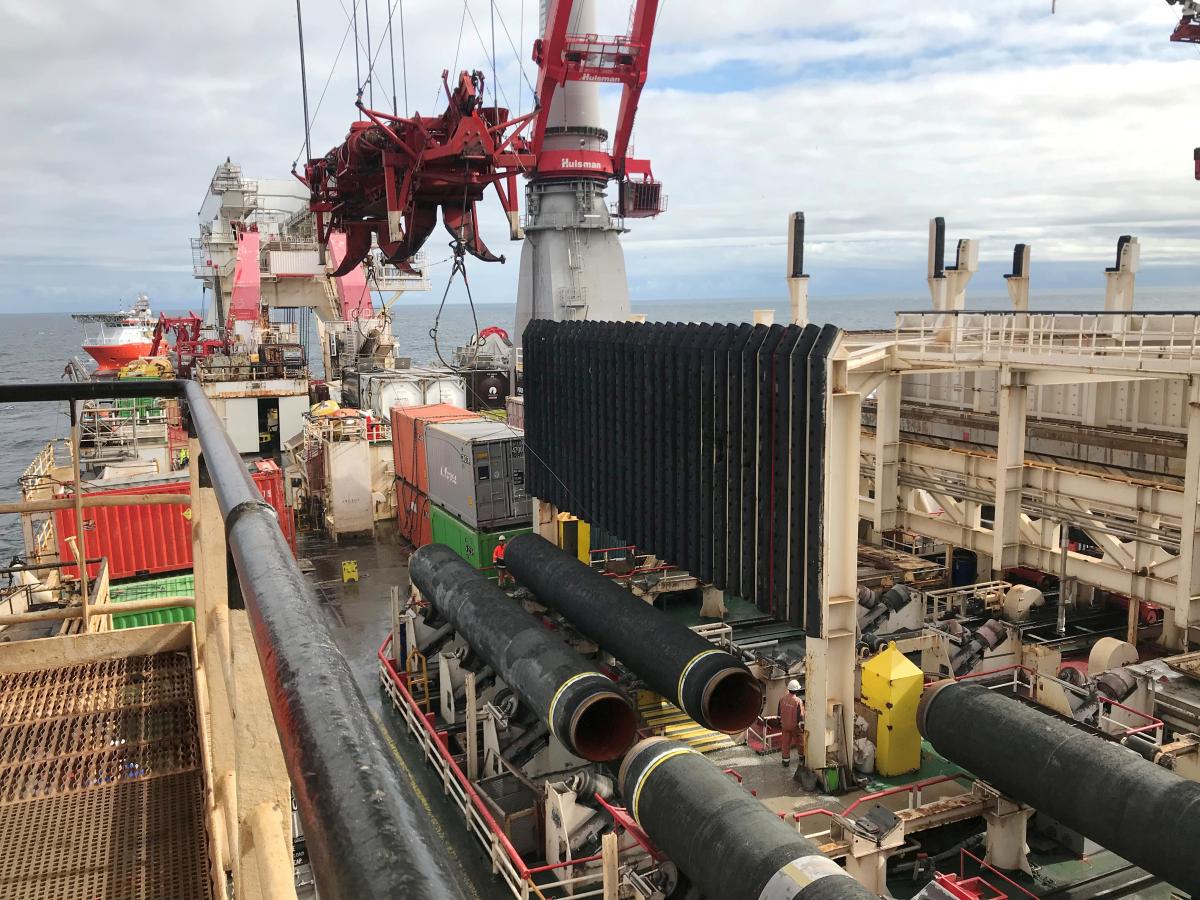 The new German government headed by a new chancellor who will replace Angela Merkel in September after the federal elections may freeze the construction of the Nord Stream 2 gas pipeline.

"Even more encouragingly, the third of Germany's left-of-center parties, the Greens, has found its moral and geostrategic compass. Its leaders, Annalena Baerbock and Robert Habeck, are demanding a stop to Nord Stream 2. Among Merkel's own Christian Democrats and the smaller Free Democrats, there are also stirrings against it," Bloomberg reported.

But she [Merkel] also knows that this partnership will last only until the federal election in September. At that point she will retire and a new government takes over. In the most likely scenario, the Christian Democrats will stay in power, but this time in partnership with the Greens.

"And at some opportune moment, she knows, a new conservative-Green government could then announce the obvious: that this pipeline should never have been built, and will never contain anything but air," the publication said.

Read alsoUkraine not to buy gas directly from Russia – PM ShmyhalThe construction of the pipeline was expected to be completed before the end of 2019.