According to Merkel, Germany will not abandon the construction of the Russian gas pipeline. 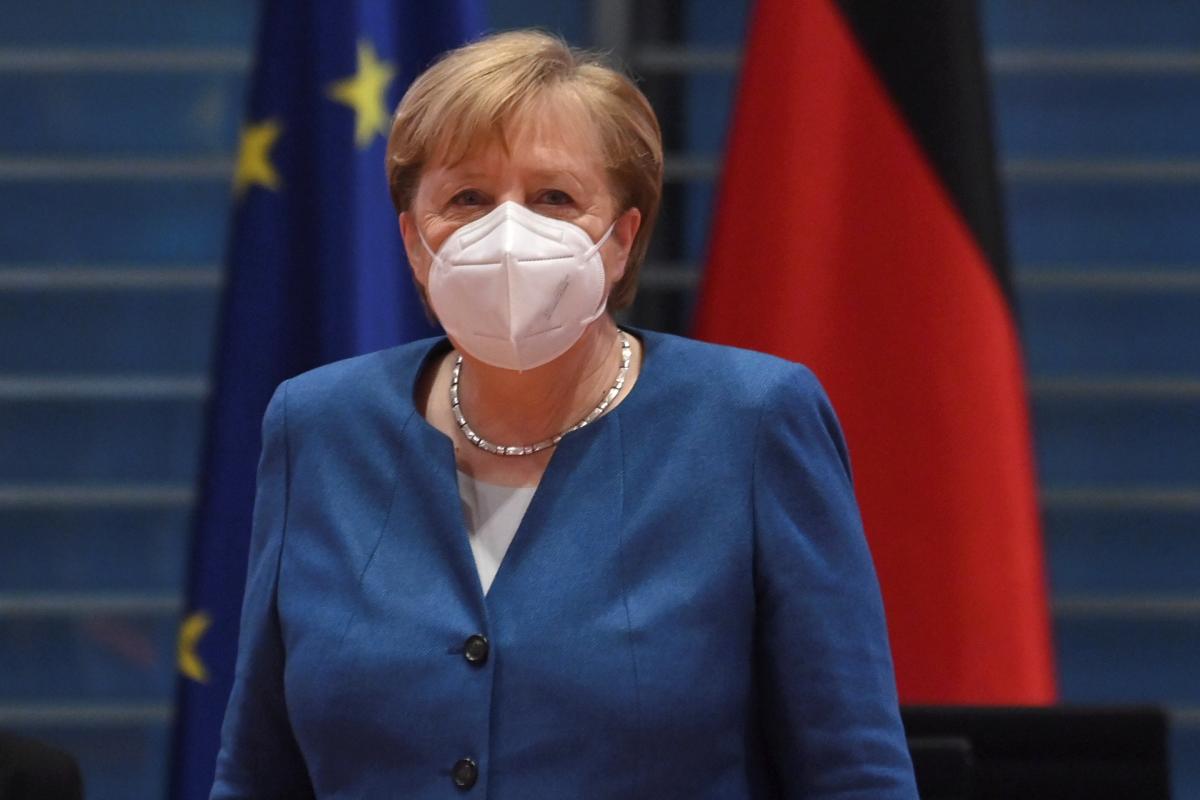 German Chancellor Angela Merkel says Ukraine should remain a transit country for Russian gas to Europe, despite Germany's decision to complete the construction of the Russian Nord Stream 2 gas pipeline.

Addressing the spring session of the Parliamentary Assembly of the Council of Europe (PACE) via video link, she said Germany had always advocated for Ukraine to remain a transit country in the export of gas from Russia to the European Union. She stressed she knew the conflicting opinions regarding the Nord Stream 2 gas pipeline and the position of many member states.

Merkel said the European Union had developed a joint position on the certification of gas pipelines through amendments to the Directive on the internal energy market.

Read alsoGerman legislator urges halt to Nord Stream 2 over developments at Ukraine bordersAccording to Merkel, gas is not yet flowing through Nord Stream 2, and it will not be of better or worse quality than gas supplied via Ukraine. She recalled there was also gas delivered through Turkish territory. Merkel believes that, perhaps, this is about expanding the field of conflict within the framework of the Nord Stream 2 project and the question is how wide Germany's trade with Russia should be, including in the energy sector. She said Germany had decided in favor of construction.

The German chancellor also reiterated the fact that the EU had imposed sanctions against Russia over the imprisonment of Kremlin critic Alexei Navalny and the annexation of Ukraine's Crimea. She stressed the importance of pan-European sanctions position in the dialogue with Russia, and this stance, she believes, further strengthens the Bloc.