Tehran ruled out a meeting to revisit the Joint Comprehensive Plan of Action until sanctions are lifted. 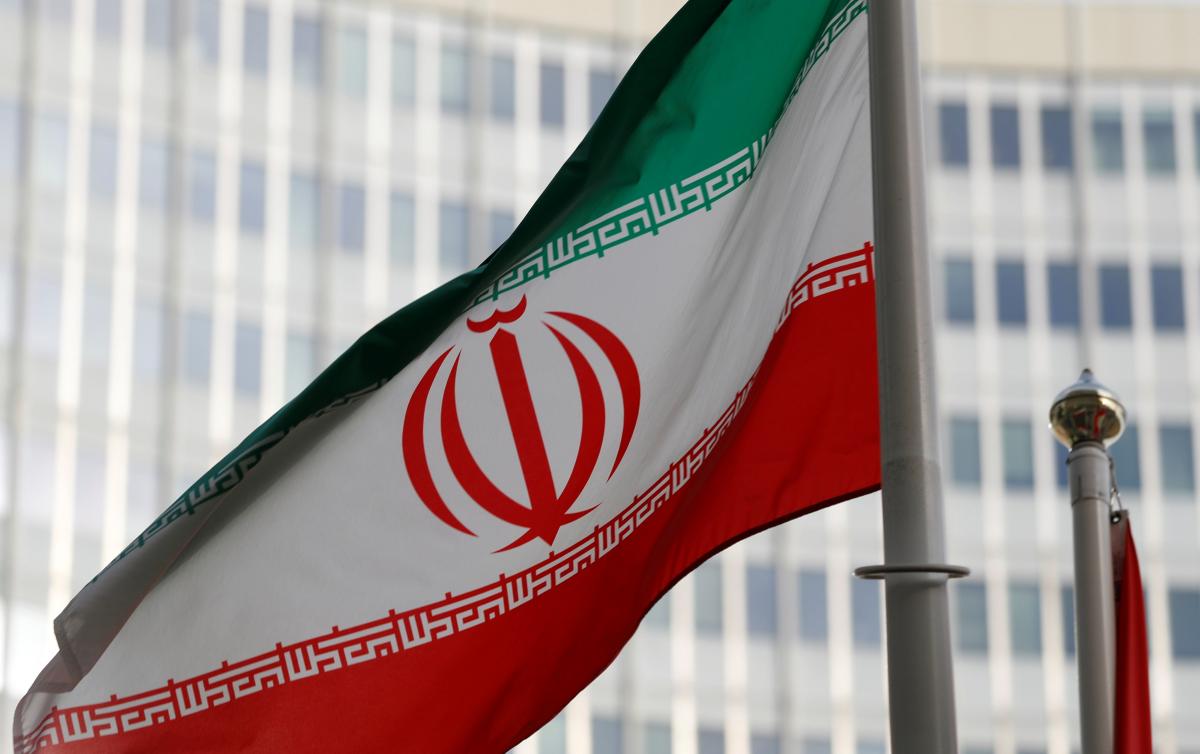 Washington on Sunday said it was "disappointed" that Iran had refused an informal meeting with the U.S. and other countries involved in the 2015 nuclear agreement.

Tehran ruled out a meeting to revisit the Joint Comprehensive Plan of Action (JCPOA) – or Iran nuclear accord – until sanctions are lifted, Deutsche Welle reported.

"The U.S. must first return to the nuclear agreement and lift its illegal sanctions on Iran... there is no need for negotiations for that," Iran Foreign Ministry spokesman Saeed Khatibzadeh said. "We will return to our commitments as soon as sanctions are lifted," local news agency ISNA quoted him as saying.

Iran will not respond to "gestures" and will not be intimidated by criticism from the U.S. and Europe, he said, but added that it would still continue to collaborate with European Union chief diplomat Josep Borrell, as well as France, Germany, the UK, and China and Russia.

Read alsoTrump wants nuclear deal with Putin before election dayU.S.-Iran nuclear tensions have recently heightened, after Tehran appealed to Washington to lift sanctions, which have thrown Iran into the worst economic crisis in its history.

In response to Iran's comments, Washington said that while the U.S. felt disappointed, it is still open to reengage in diplomacy.

"While we are disappointed at Iran's response, we remain ready to reengage in meaningful diplomacy to achieve a mutual return to compliance with JCPOA commitments," a White House spokeswoman said.

In 2018, former president Donald Trump walked away from nuclear deal, which was signed by his predecessor Barack Obama. President Joe Biden has expressed willingness to re-engage with countries in the so-called P5+1 group as part of efforts to revive the deal.