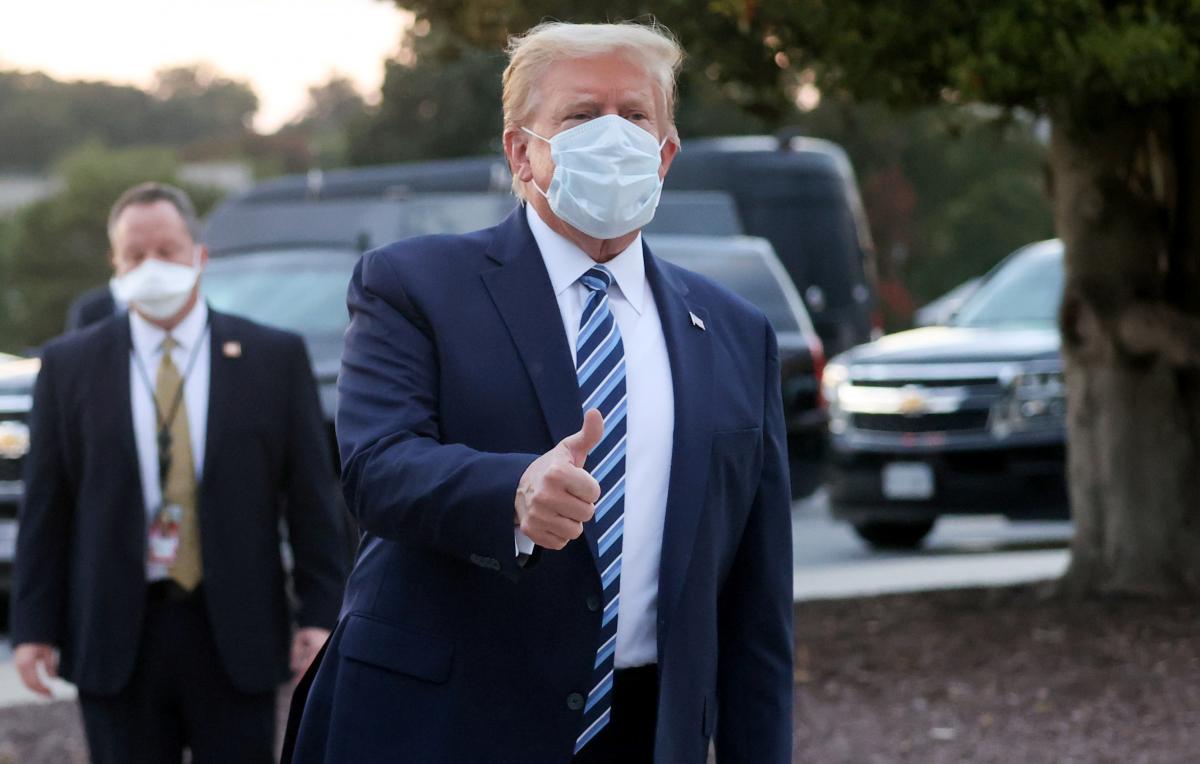 U.S. President Trump is looking to his Russian counterpart Vladimir Putin to close the deal on a pre-election nuclear agreement,.

Ryabkov, however, earlier said that "there are still huge differences in approaches, including to the central elements of such an agreement." Talk of an imminent deal is hardly "realistic," he added.

Read alsoPutin allows nuclear response to conventional threatsRose Gottemoeller, the chief U.S. negotiator for New START, says such a deal "could be done tomorrow" because "the contours are already there" and it doesn't require the precision of a binding treaty.

"Trump has clearly conveyed that he wants the deal to be done, and I think Putin would very much like to sign a deal with President Trump," she says.

Russia's dismissive public statements are likely a negotiating tactic, she says, employed in the knowledge that Trump's timeline for a deal is far tighter than Putin's.

"When there's that much high-level attention, negotiations tend to succeed," she says with a laugh. "I experienced it with President Obama and President Medvedev breathing down my neck, as well as my Russian counterpart."

START I (Strategic Arms Reduction Treaty) was a bilateral treaty between the United States of America and the Union of Soviet Socialist Republics (USSR), signed on July 31, 1991, and enforced on December 5, 1994, on the reduction and limitation of strategic offensive arms, as per Wikipedia.

The treaty barred its signatories from deploying more than 6,000 nuclear warheads atop a total of 1,600 inter-continental ballistic missiles (ICBMs) and bombers.

Its final implementation in late 2001 resulted in the removal of about 80% of all strategic nuclear weapons then in existence.

It trimmed U.S. and Russian nuclear arsenals to 1,550 deployed nuclear warheads – a cut of about 30% from a limit set in START II. In addition, it imposed legally binding limits on the number of warheads and missiles that can be deployed on land, on submarines, and on bombers, at any one time.

In June 2020, the U.S. said it would insist on China joining the talks on the new deal.

If you see a spelling error on our site, select it and press Ctrl+Enter
Tags:RussiaPutinUSATrumpelectionsnucleardeal