PACE suggests not to apply sanctions to Russian delegation

The rapporteur highlights the Assembly's continuous commitment to dialogue as a means of reaching lasting solutions. 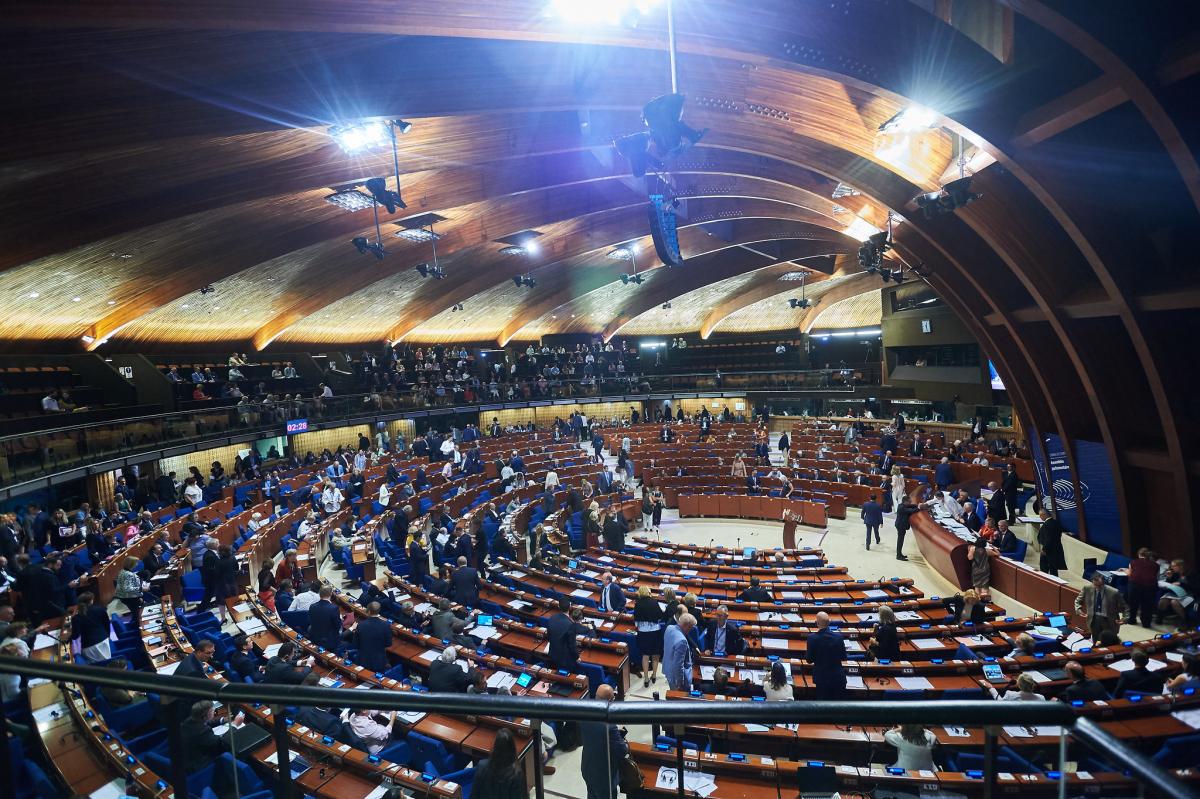 The Monitoring Committee of the Parliamentary Assembly of the Council of Europe (PACE) has approved a preliminary draft decision on confirming the credentials of the Russian delegation without any restrictions.

The draft posted on the PACE website was prepared by the committee ex-chair, Austrian MP Stefan Schennach.

It is noted the substantive grounds on which the credentials were challenged refer to serious violations of the basic principles of the Council of Europe enshrined in Article 3 and the Preamble of its Statute (ETS No. 1), the deterioration of the situation in the Russian Federation with regard to the rule of law and democracy, the respect for basic freedoms and human rights, in particular freedom of expression, assembly and association, the arrest and ongoing detention of Mr. Navalny and, more generally the compliance of the Russian Federation with its commitments and obligations in the Council of Europe and with recommendations included in Assembly Resolution 1990 (2014), Resolution 2034 (2015), Resolution 2063 (2015), Resolution 2292 (2019) and Resolution 2320 (2020).

Read alsoPACE backs Ukraine's initiative to contest Russian delegation's credentialsAt the same time, the rapporteur highlights the Assembly's continuous commitment to dialogue as a means of reaching lasting solutions. He therefore proposes that the Assembly ratifies the credentials of the Russian Federation and return to the assessment of the progress made when a monitoring report is submitted later this year.

On Wednesday, PACE members may submit their comments to this draft. The vote for the document will take place on Thursday morning.

On January 25, PACE backed Ukraine's initiative to appeal the credentials of the Russian delegation.