Whelan denies the spying charges and says he has been denied proper medical treatment while in detention. 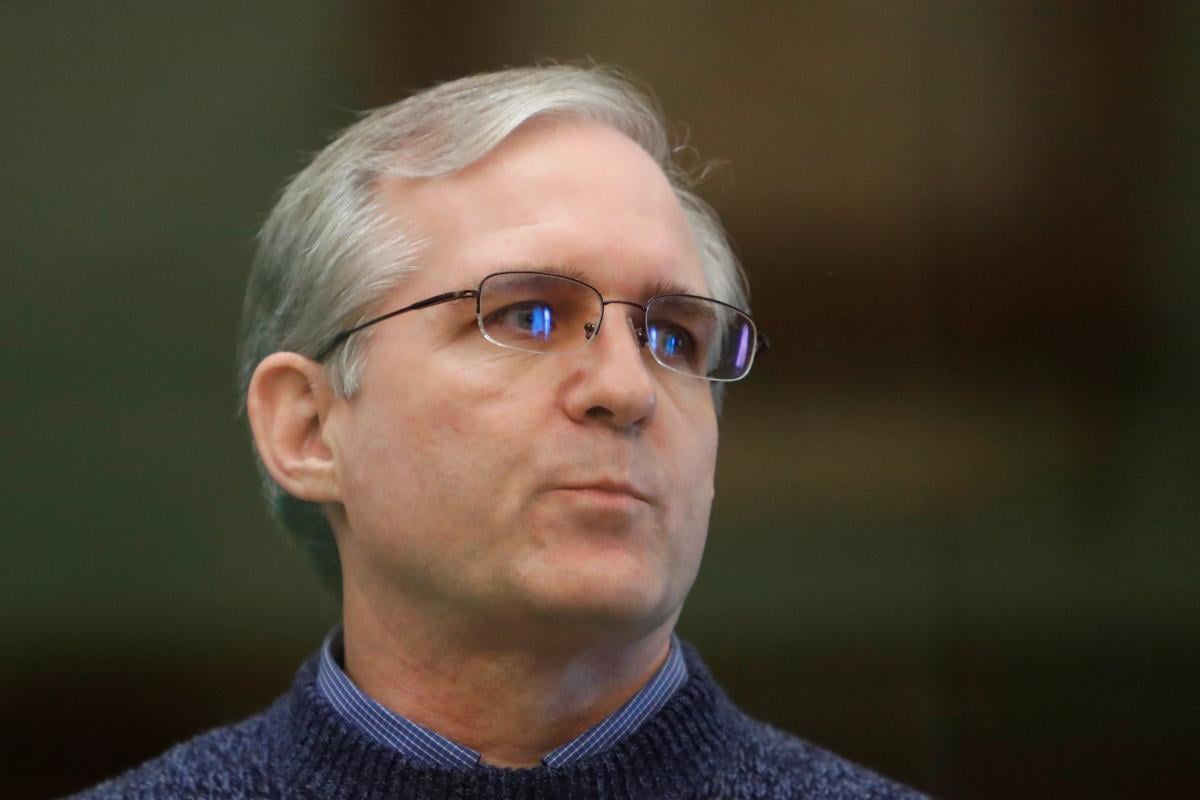 Former U.S. marine Paul Whelan was convicted of espionage and sentenced to 16 years in prison, a Moscow court ruled Monday.

Speaking from behind a glass screen ahead of the verdict, Whelan called the trial "a sham" and called on the U.S. president Donald Trump as well as leaders of Ireland, the UK and Canada to "end this," CNN reported.

Whelan – who is also an Irish, British and Canadian citizen – was detained at a Moscow hotel in December 2018 by Russian authorities who alleged he was involved in an intelligence operation. He has been in Lefortovo prison in Moscow since and the trial was held behind closed doors.

Whelan denies the spying charges and says he has been denied proper medical treatment while in detention. His family maintains he traveled to Moscow to attend a wedding and was arrested on false charges.