Diplomats are taking measures to free the Ukrainian citizens. 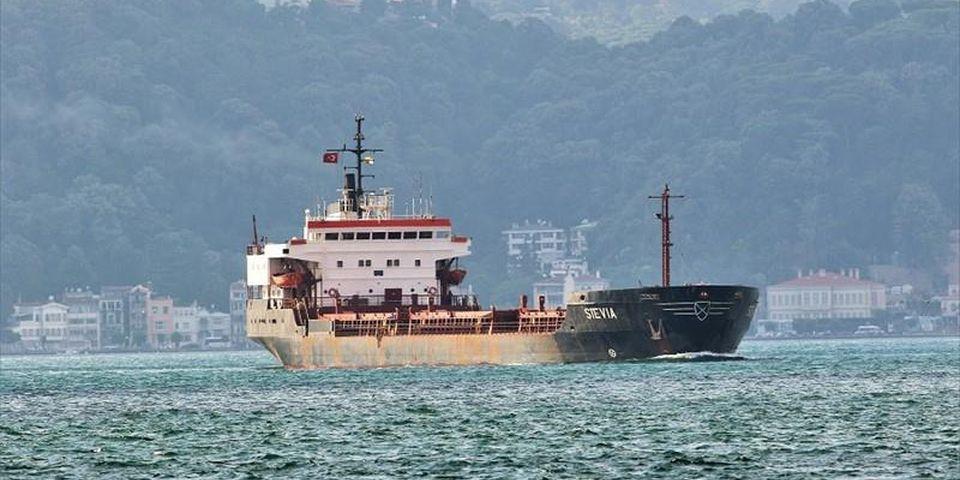 Spokesperson for the Ministry of Foreign Affairs of Ukraine Oleg Nikolenko says pirates have captured six Ukrainian sailors from the Stevia cargo vessel off the coast of Nigeria.

"As a result of a pirate attack on the vessel off the coast of Nigeria on December 16, eight crew members have been captured, including six Ukrainian nationals," he told UNIAN on Saturday.

Nikolenko added that the embassies of Ukraine in Nigeria and Albania (the shipowner is an Albanian company) are taking appropriate measures to free the Ukrainian citizens.

Read alsoPirates attack vessel off Nigeria, kidnap six Ukrainian sailors – MFANow the case is under the special control of the Consular Service at Ukraine's Ministry of Foreign Affairs and the involved Ukrainian embassies.

According to Seafarers Journal, there were 15 crew members on board of the Stevia vessel that was attacked in the Gulf of Guinea. Armed pirates took eight crew members hostage and fled in an unknown direction.

The daughter of one of the captured sailors told Seafarers Journal that her father is the chief mate of the vessel and he is definitely among the hostages.

She says six Ukrainians out of eight hostages are captain, chief mate, second mate, chief engineer, electro-technical officer, and wiper. There are seven crew members left on the board.