PMC Wagner members explain why they arrived in Belarus

They claimed they had been offered a job in Libya and Syria. 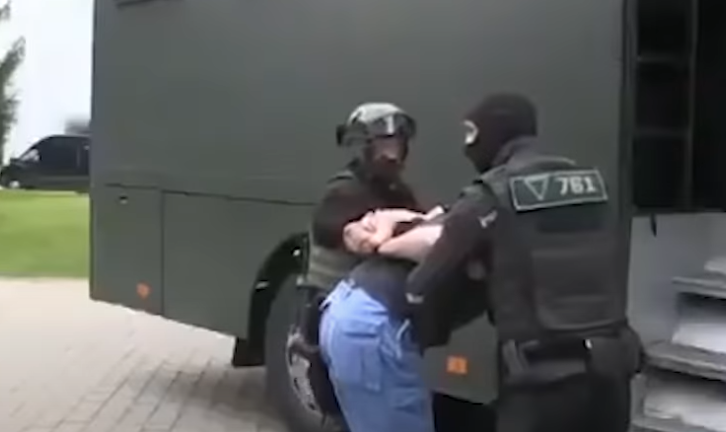 PMC Wagner members were detained outside Minsk on July 29 / Screenshot

Members of Russia's private military company (PMC) Wagner who were detained in Minsk and later extradited by the Belarusian authorities have announced upon return home that they were heading to Libya and Syria as they had been offered a job there.

Several of the members transferred to Russia told TV Channel Russia 24 they had seen a job announcement on Avito.ru, a Russian classified advertisements website, according to the RIA Novosti news agency.

One of them said it was a job related to crude oil facilities. Yet, the job requirements included experience of participation in hostilities, especially in Donbas and in Syria. They claimed they had been accommodated at the Belorusochka health center outside Minsk for a short period.

They claim they allegedly did not know that presidential elections were to take place in Belarus.