The helicopter was carrying Russian mercenaries and ammunition. 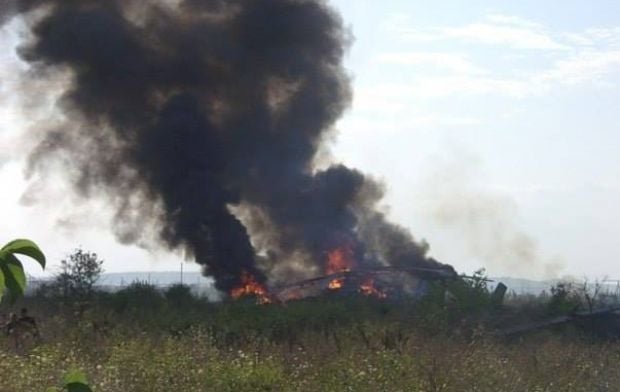 The helicopter exploded at 08:00 local time on September 23 / Photo from facebook.com/ravreba

Four members of Russia's PMC Wagner Group have been killed in a helicopter crash in Libya.

"A helicopter carrying Russian mercenaries and ammunition fell in the town of Sukna, in the city of Al-Jufrah," military spokesman Abd al-Hadi Dara told Anadolu Agency on September 23.

Read alsoPMC Wagner members explain why they arrived in Belarus

The helicopter exploded at 08:00 local time on September 23.

The spokesman noted that, "the helicopter was heading towards one of the oil fields used by the mercenaries as an operations room."

No other details of the incident have been reported.

If you see a spelling error on our site, select it and press Ctrl+Enter
Tags:RussiaaccidentRussianAggressionhelicoptercrashmilitaryincidentLibyamercenariesWagner