At least one has reportedly been taken hostage. 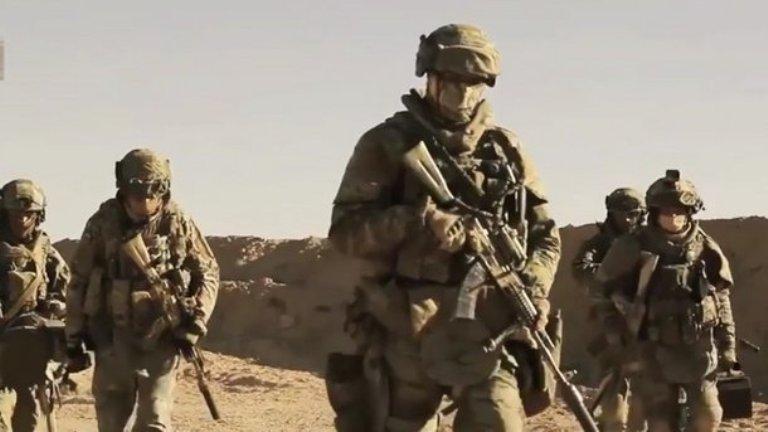 In the Central African Republic, local rebels said they had killed several mercenaries with the Russian Private Military Company Wagner, which is known to operate in multiple hotspots around the globe.

The initial report about the incident came from a local outlet Corbeau News on Monday, February 15.

Read alsoRussia uses hybrid influence in Africa to put pressure on France – mediaThe deadly clash occurred in one of the villages in the country's south-western part back February 10, although it was only reported Monday.

The news outlet also says one of the Russian mercenaries has been taken hostage.

"We took a Russian mercenary hostage and killed several more. We also destroyed their truck," said a rebel spokesman for the anti-government group, the Patriots for Change Coalition.

Wagner has long retained its presence in Central African Republic.

Back in 2019, a CNN reporter said she was targeted by a Russian propaganda campaign following her exclusive report on the country's activity in Africa and a secretive mercenary group called Wagner.