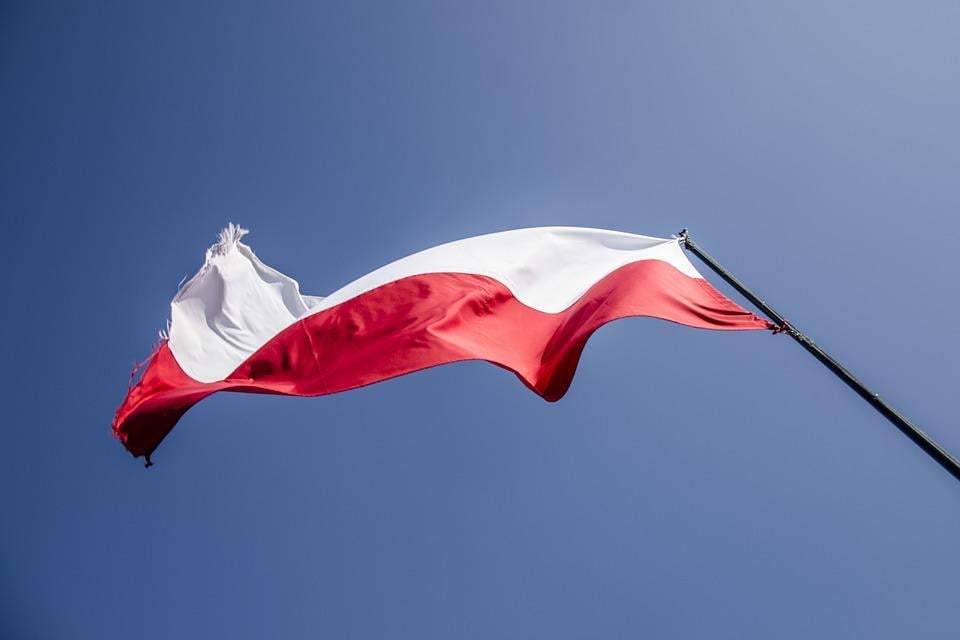 This was reported by the media outlet dpa on May 22.

These unmanned combat aerial vehicles will be equipped with anti-tank projectiles. The first shipments are scheduled for 2022.

The drones, as they say in Warsaw, "have proven themselves in wars in Eastern Europe."

These UAVs, in particular, were used in the conflict for control of Nagorno-Karabakh.

The deal is to be signed during a future meeting of the presidents of Poland and Turkey on May 24.