Immigration officers accused of beating up the Ukrainian man with an expandable baton have been charged with murder. 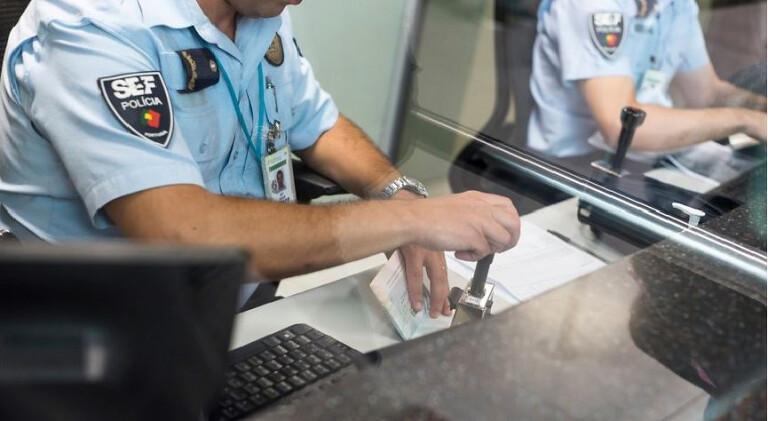 The head of Portugal’s border guard agency SEF resigned on Wednesday amid months of backlash over the fatal beating of a Ukrainian man detained at Lisbon airport for arriving without a visa.

Ihor Homenyuk, 40, died in March at an airport detention center run by SEF where he was taken after refusing to board a return flight, Reuters reports.

Three immigration officers accused of beating up the Ukrainian man with an expandable baton after the man became "agitated" over his detention have been charged with murder.

Read alsoNew details emerge on "shootout" at Russia-Ukraine borderThe outcry over the fatal incident resurfaced on Monday over reports that SEF planned to install panic buttons in detention centers – the move rights activists said was an inadequate response.

The interior ministry, which oversees SEF, said chief border guard Cristina Gatoes resigned within a restructuring plan to further separate policing and administrative functions in dealing with immigrants and travelers.

"After learning the circumstances of the Ukrainian citizen’s death at Lisbon Airport, resignation was the only possible action," opposition PSD lawmaker Ricardo Leite wrote on Twitter, referring to Gatoes' departure.

Read alsoPortuguese immigration officers arrested on suspicion of killing Ukrainian – Reuters"The crime committed against the Ukrainian citizen was not an isolated event," Amnesty International's local unit chief Pedro Neto said, adding there had been other incidents of abuse against the arriving foreigners, and that more training of border officers was required.

If you see a spelling error on our site, select it and press Ctrl+Enter
Tags:incidentborderguardsPortugal