According to the source, 9.2% of the voters did not support any candidate. 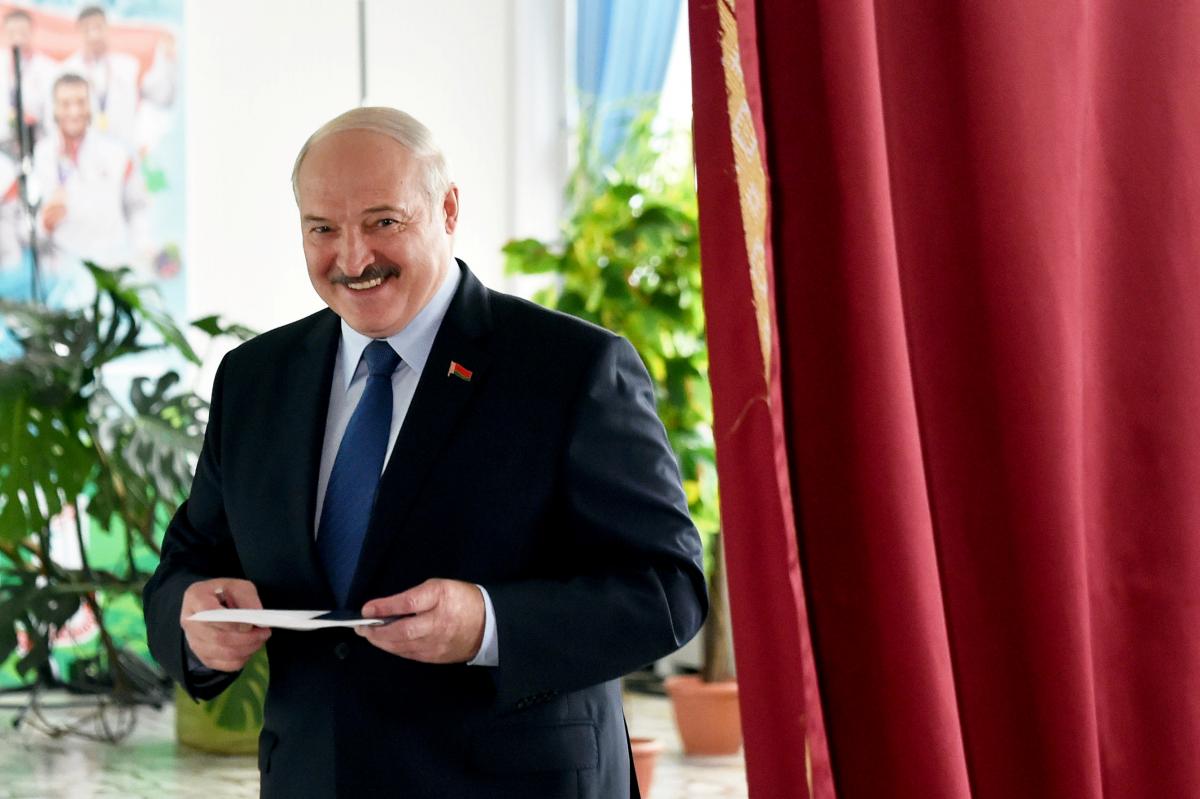 Incumbent President of Belarus Alexander Lukashenko is gaining 79.7% of votes during the presidential elections held in that country on August 9, according to findings of the national exit poll.

According to the source, 9.2% of the voters did not support any candidate.

The exit poll, which covered 320 polling stations across the country, was conducted by the Youth Laboratory of Sociological Studies under the republican union of public associations Belarusian Committee of Youth Associations on demand by the representative office of the Interstate Broadcasting Company Mir in Belarus.

Upon exiting the polling station, voters were asked to anonymously answer who they had voted for. As many as 67.6% of those polled gave answers while 32.4% refused to. As many as 12,340 people were polled.

The Youth Laboratory of Sociological Studies under the Council of the republican union of public associations Belarusian Committee of Youth Associations was established in 2015 as an analytical center of young professional sociologists, political analysts, lawyers, youth policy specialists.

As was reported, Belarus on August 9 was holding the presidential elections. Some 5,767 polling stations were set up, 44 of them were based abroad.