Chief of the General Staff and First Deputy Commander of the Air Force and Air Defense Command Major General Andrei Gurtsevich has commented on the incident. 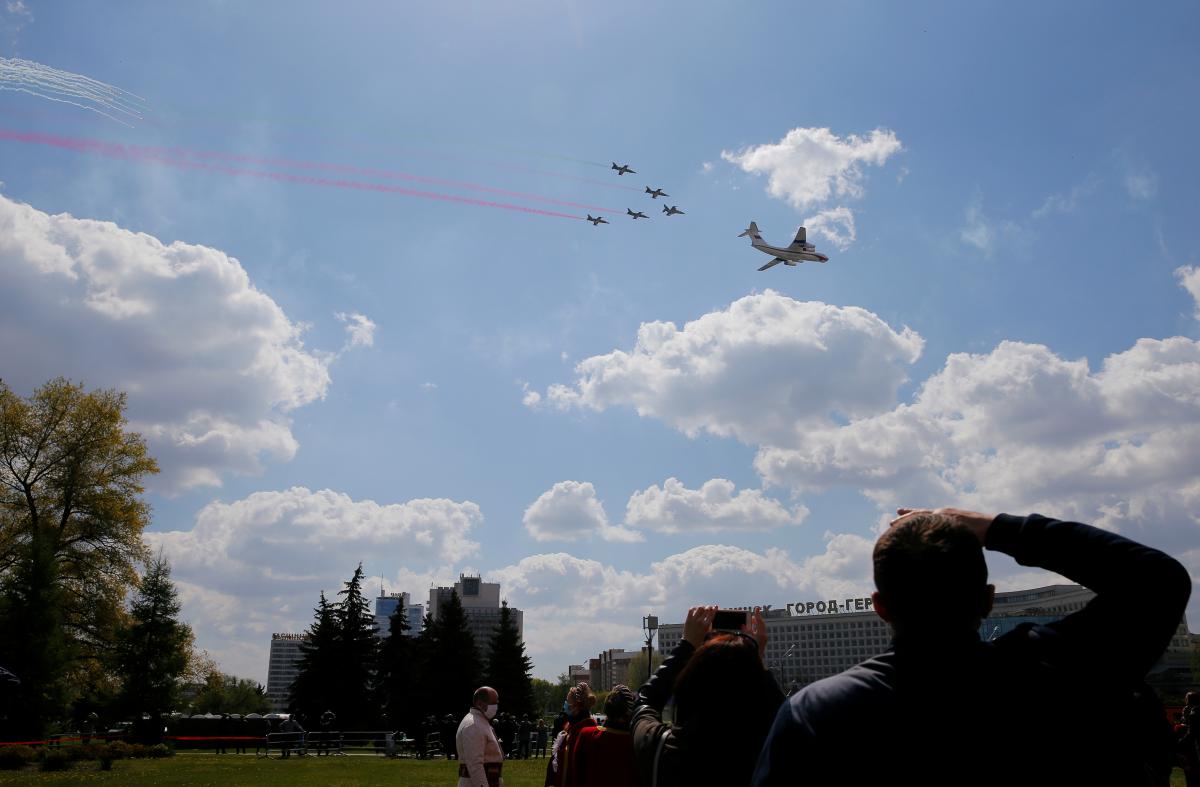 The Defense Ministry of Belarus has confirmed a MiG-29 fighter jet has been sent to escort a Ryanair plane, which reportedly requested a landing at Minsk National Airport over a possible bomb threat.

This was announced by Chief of the General Staff and First Deputy Commander of the Air Force and Air Defense Command Major General Andrei Gurtsevich on Telegram on May 23.

"Having received a report that in our country's airspace, there is a civil aircraft facing a possible bomb threat, the Central Air Operations Control Center ordered that the air defense forces on duty be placed on alert. This was done to assess the situation and make the right decision in the future," he said in a statement.

"After the commander of that civilian aircraft decided to land at an alternate airfield (Minsk-2) and ordered the aircraft to be diverted in the direction of Minsk, a decision was made to scramble a MiG-29 on duty from Baranovichi airfield. The crew on duty was tasked to exercise control and, if necessary, provide assistance so that the civilian aircraft could make a safe landing at the Minsk-2 airfield," he said.