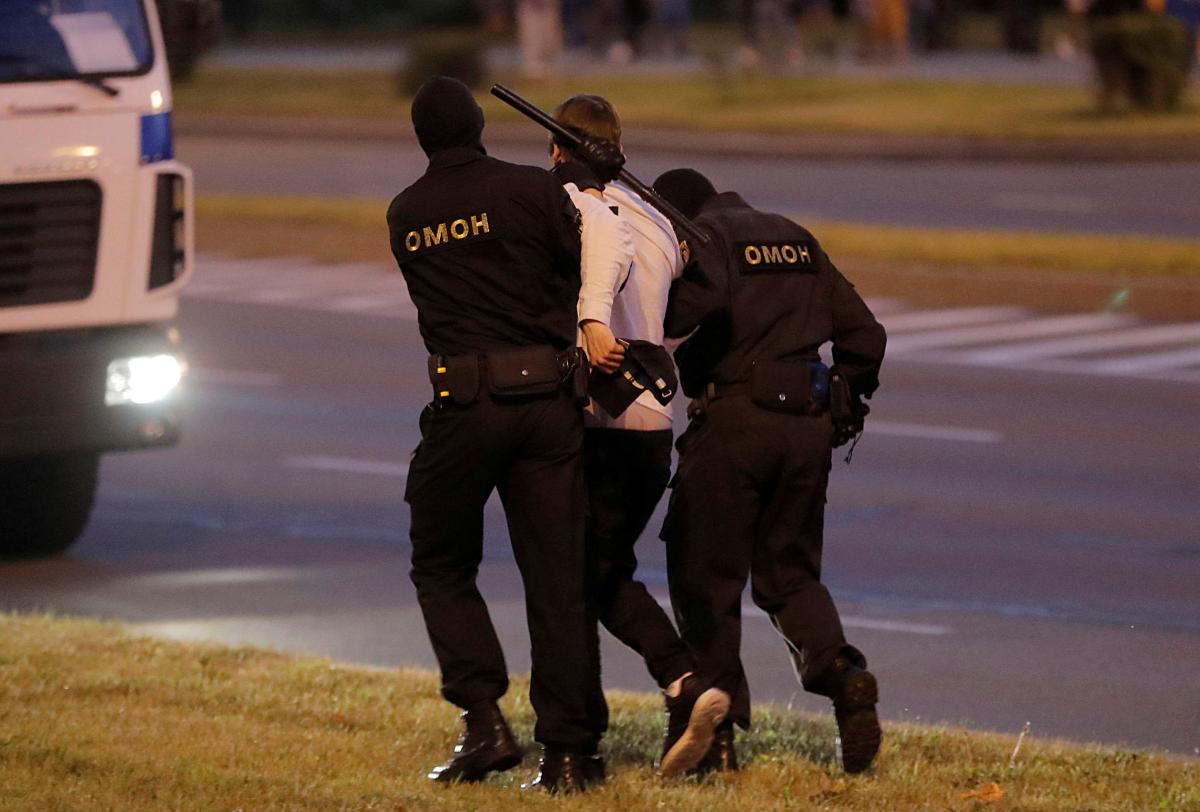 Dozens of people are missing in Belarus / REUTERS

Some 76 people are listed as missing after a bloody crackdown on protests and mass arrests of protesters in Belarus.

This was reported by the TUT.by news portal, which has launched an online service to help find people who have disappeared after participating in rallies across Belarus.

Read alsoPresident of European Council: Leadership of Belarus must reflect Belarusians' will

Information available on certain missing people includes the number of days they were imprisoned for but the place where they have been serving the sentence remains unknown, it said.

The situation with some of the missing is worse: neither relatives nor civil volunteers know anything about them. Their names are not on the lists of convicts or those who are kept in detention centers.

There are also cases of when people went missing on the streets under unusual conditions. For example, the director of a museum from Grodno region disappeared after work.

Meanwhile, Belarus' Ministry of Internal Affairs reported that 122 people were in local police's temporary detention facilities as of Monday, August 17.

If you see a spelling error on our site, select it and press Ctrl+Enter
Tags:BelaruspolicemissingmissingpersonsProtests in Belarus