Its demands include the release of all political prisoners. 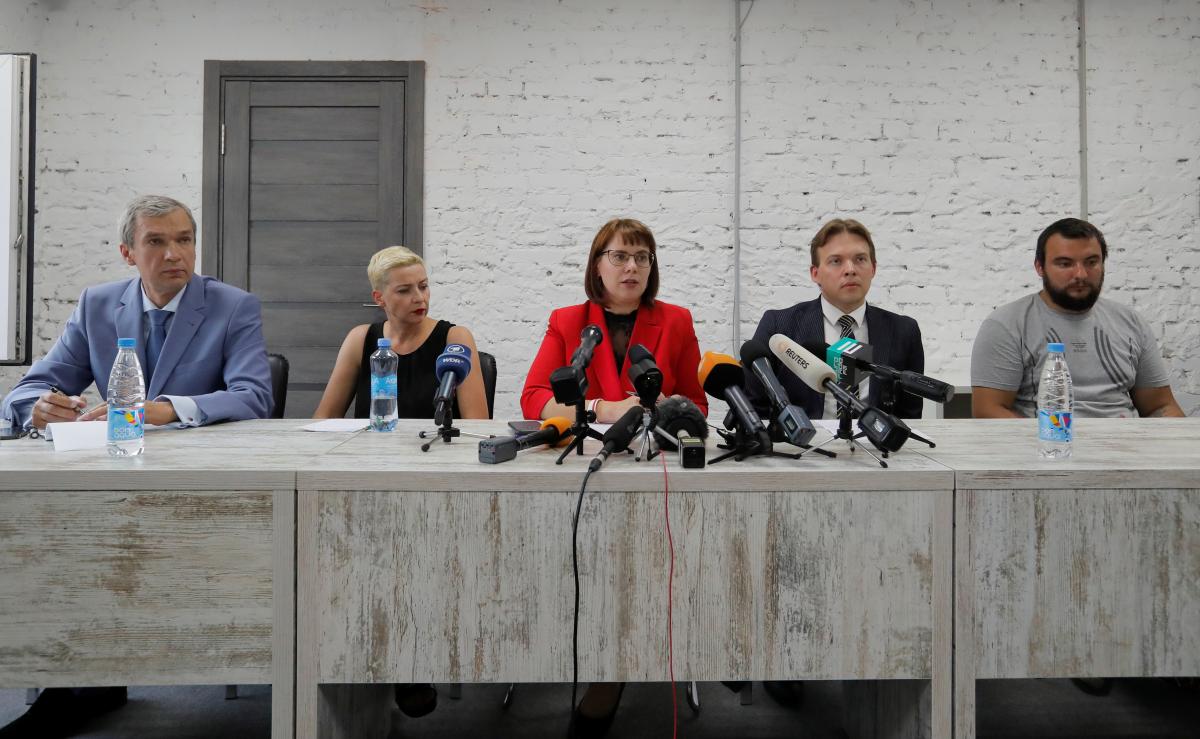 The Coordination Council for the Transfer of Power in Belarus has voiced its main requirements.

A resolution issued following the first meeting of the council's presidium was posted on the KYKY Kuluary Telegram channel.

The Coordination Council says their main goal is "to find ways to overcome the political crisis in Belarus and ensure harmony in society," rather than to change the country's policy or constitutional order.

The members of the presidium called on the Belarusian authorities to immediately begin negotiations with the opposition and warned that until new elections are called, the people of Belarus will continue to exercise their rights to strike, peaceful actions and freedom of expression.

The Coordination Council of the Opposition and Lukashenko

If you see a spelling error on our site, select it and press Ctrl+Enter
Tags:LukashenkoBelarusoppositionProtests in BelarusCoordination Council