He says human life is losing its value day by day. 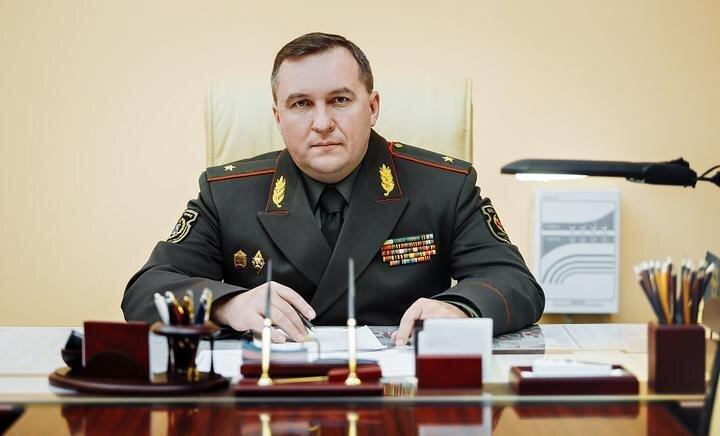 Belarusian Defense Minister Viktor Khrenin says protests in Belarus could escalate into a civil war or a military conflict, therefore, if necessary, the army will shoot to kill.

"We may have a civil war; the price of human life is losing its value day by day. This is terrible. A military conflict may happen – it is already a reality today. Our task is to prevent it," Khrenin was quoted as saying at a meeting behind closed doors with military chiefs of the Defense Ministry, the General Staff and the Armed Forces, the Belarusian publication Nasha Niva reported on August 20.

The minister also said that it would be impossible to destroy the state until the army is on the side of the government.

"You and we are the only hope. Our morale is high," he said.

"We must fight, if necessary, arms in hands. For the country, for ourselves, for our families," he said.

The official compared the army to a sentry who "is ready to shoot upwards to stop the violator and not shoot to kill" "But if the sentry follows all instructions or if he is in danger, he is obliged to shoot to kill," he said.