President of European Council: Leadership of Belarus must reflect Belarusians' will

The EU has started work on sanctions against the Belarusian authorities. 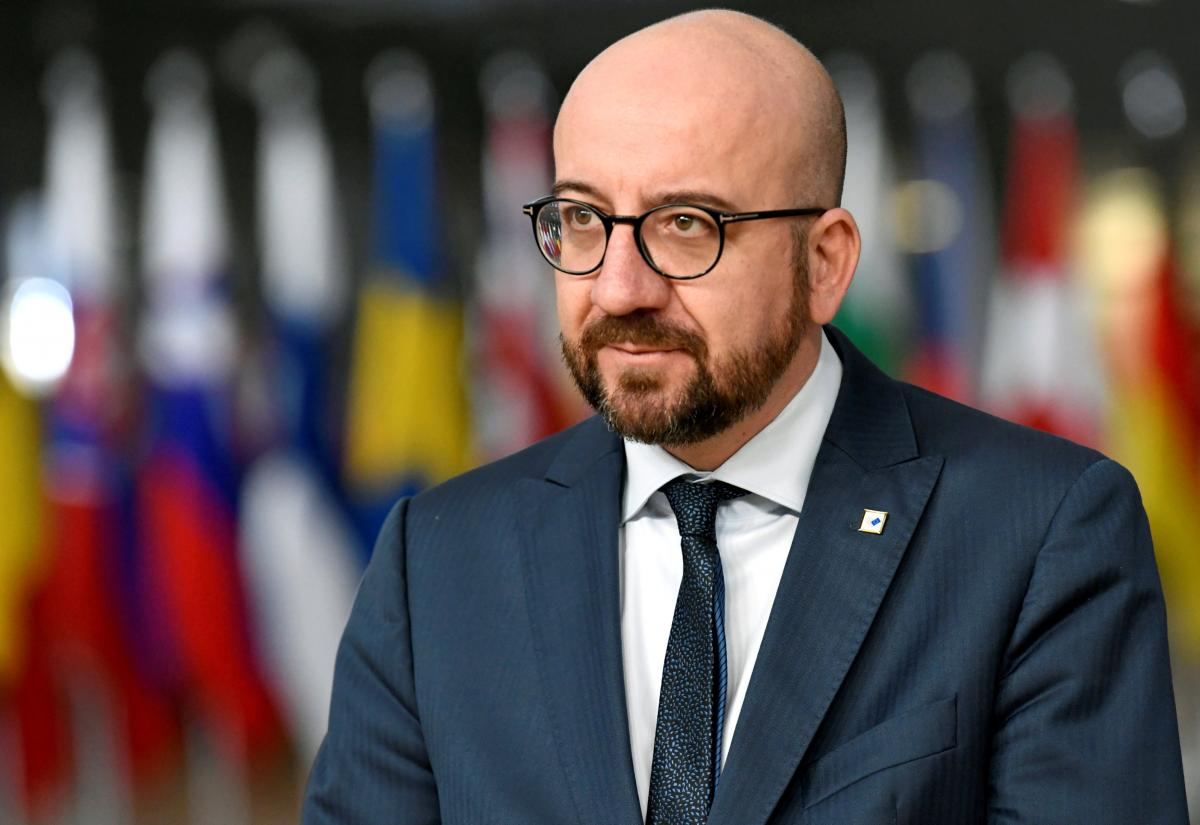 President of the European Council Charles Michel says the leadership of Belarus must reflect the will of the people.

"The people of Belarus have the right to determine their own future. To allow for this, violence has to stop and a peaceful and inclusive dialogue has to be launched. The leadership of Belarus must reflect the will of the people. There should be no outside interference," he said in a letter inviting leaders of the EU member states to join a video conference on Wednesday, August 19.

Read alsoLukashenko says ready to share powers, but "not under pressure"

According to him, during the event they will discuss how best to respond to the evolving situation in Belarus.

He says what one has witnessed in Belarus "is not acceptable."

"The 9 August elections were neither free nor fair. The subsequent violence against peaceful protesters was shocking and has to be condemned. Those responsible must be held to account," the letter said.

He also announced the EU had started work on sanctions against the Belarusian authorities.

If you see a spelling error on our site, select it and press Ctrl+Enter
Tags:LukashenkoBelarusEuropeanUnionEuropeanCouncilProtests in Belarus