The city promises not to prosecute protesters. 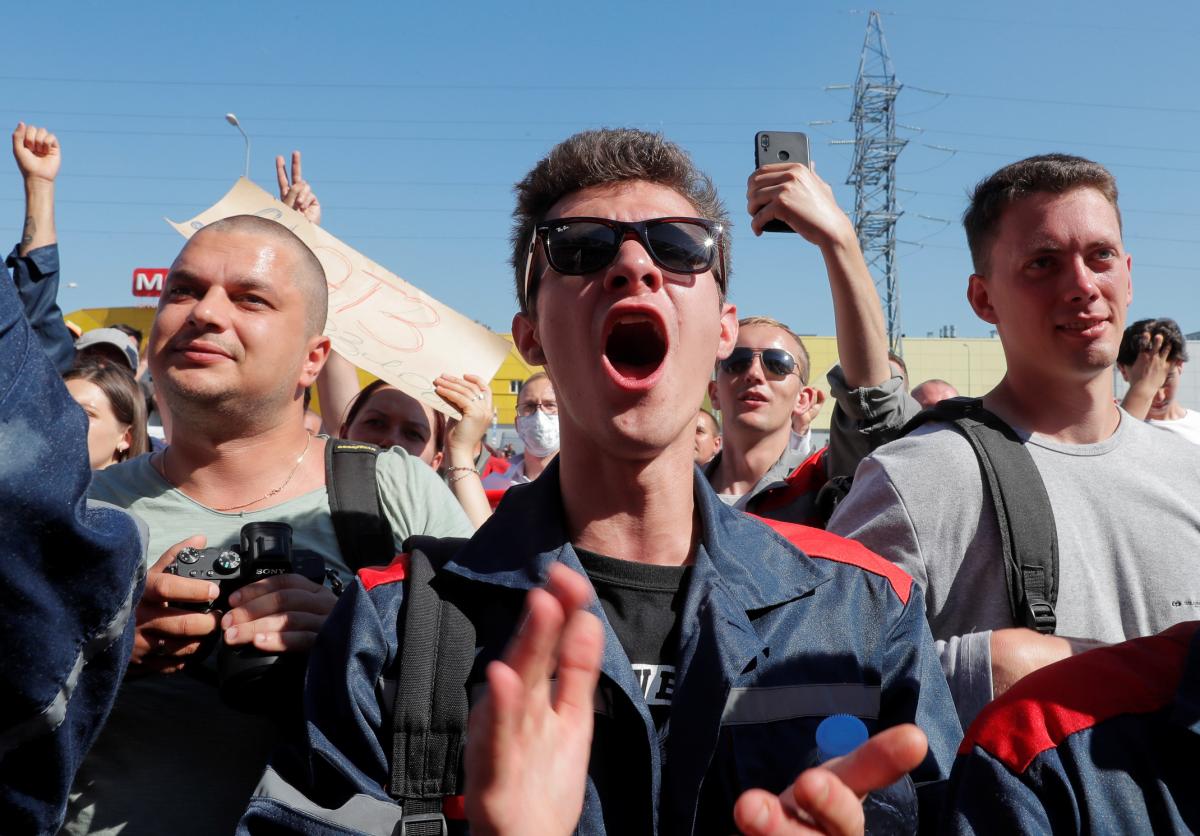 The city executive committee of the Belarusian city of Grodno has fulfilled protesters' demands.

The Grodno City Executive Committee announced this in a statement published on Grodno Plus TV website.

In particular, the city promises not to prosecute protesters, while the opposition will be provided with TV airtime.

Also, the local authorities have allowed rallies in the central squares of Grodno: