Similar events will be held in other towns and cities in that country. 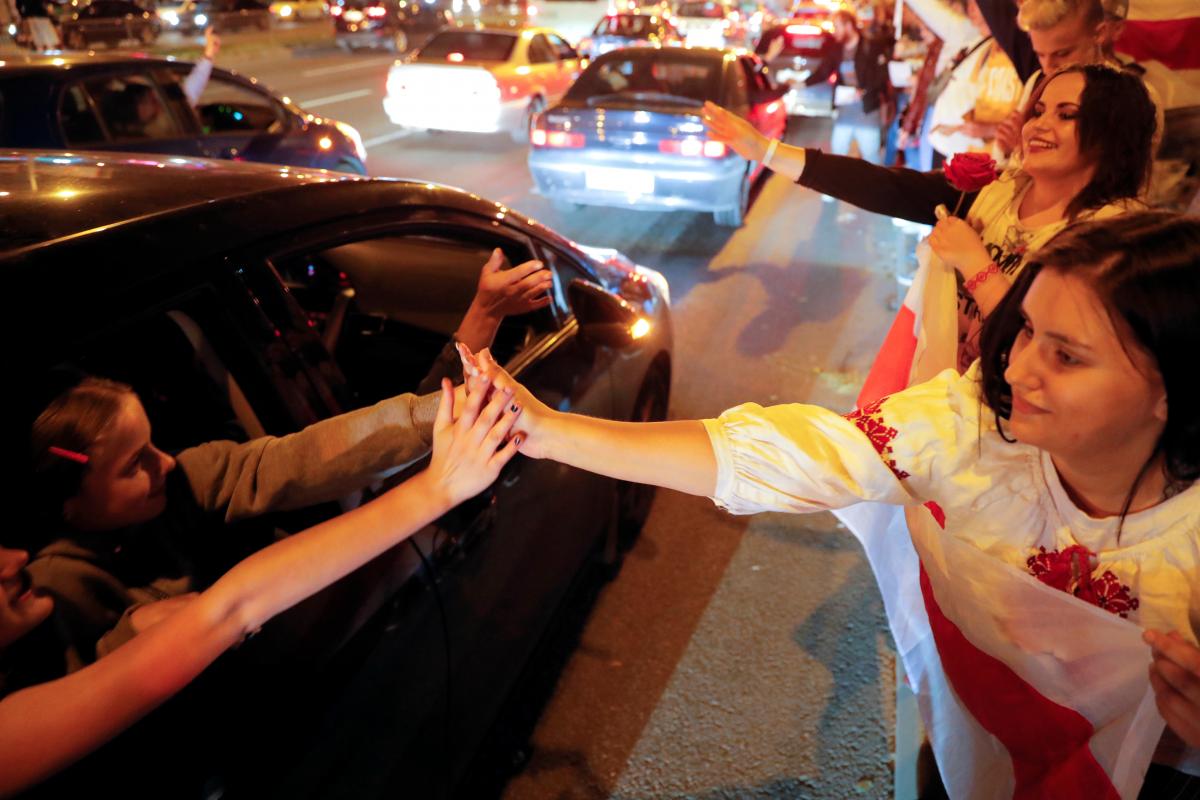 Protesters in Belarus announced the largest march of freedom in their country's history.

The event will take place in Minsk and is scheduled to begin at 14:00 local time on Sunday, August 16, according to an announcement on the Belarusian opposition's NEXTA Live channel on Telegram.

The march will start from Independence Avenue, participants will walk along the central streets and squares.

Similar events will be held in other towns and cities in that country.

If you see a spelling error on our site, select it and press Ctrl+Enter
Tags:BelarusprotestspeaceoppositionmarchfreedomProtests in Belarus