Some 200,000 protesters came to take part in the mass event in the capital city. 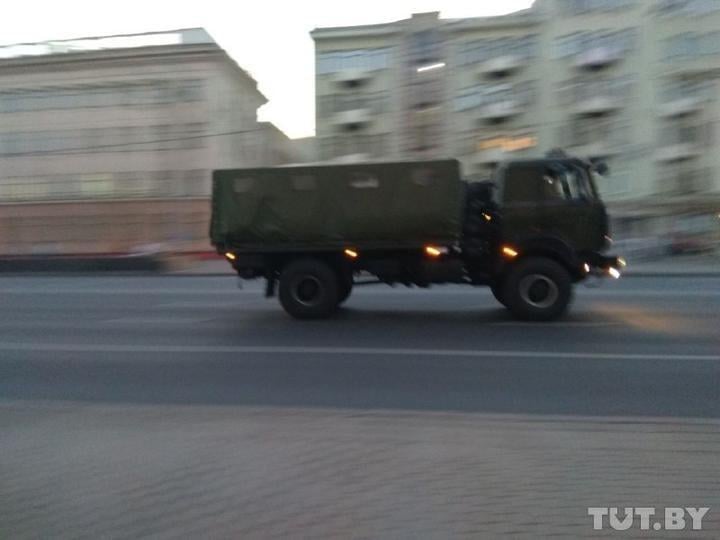 Police vans and buses were spotted in the center of the city / Photo from Tut.by

Belarusian law enforcement agencies have reportedly started detaining participants in the March of Freedom in different districts of Minsk on August 16.

Around 15 police vans, several buses and minibuses, as well as other vehicles drove along Independence Avenue towards the city's Uruchcha microdistrict, according to the Telegram channels NEXTA Live, Euroradio, Tut.by.

Read alsoNationwide strike to begin in Belarus on Aug 17

Other sources report several people near the capital city's GUM shopping mall were seized,dragged into a minibus and driven away in an unknown direction.

Euroradio wrote "the information has been confirmed that people leaving the mass rally in the center of Minsk are being detained. Detentions take place both in the city center and on the outskirts, in the yards of residential buildings." 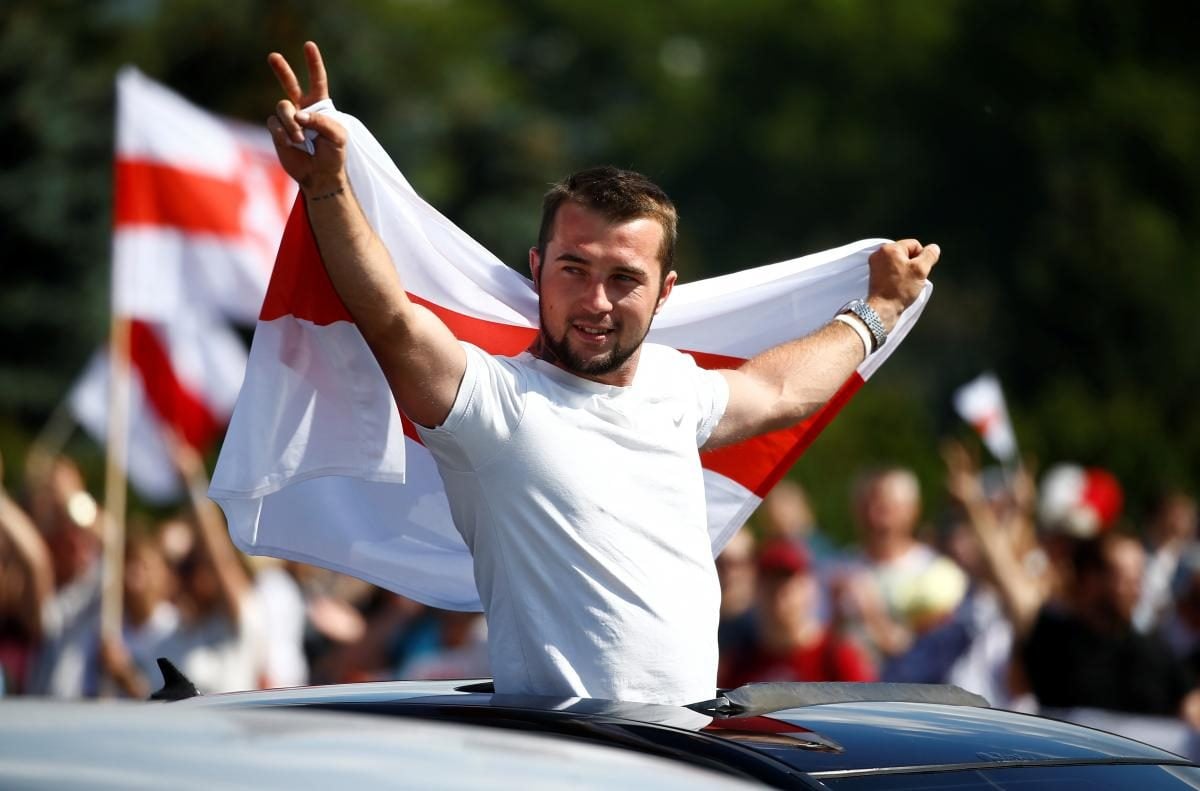 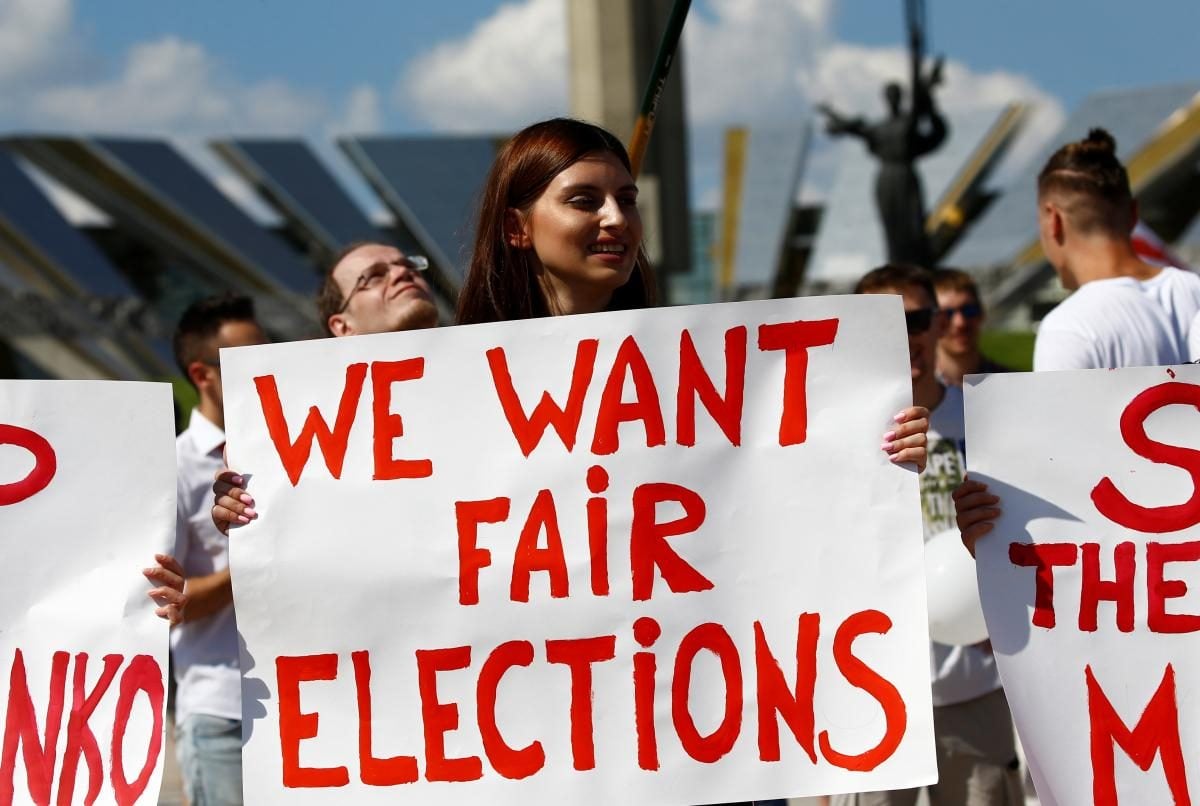 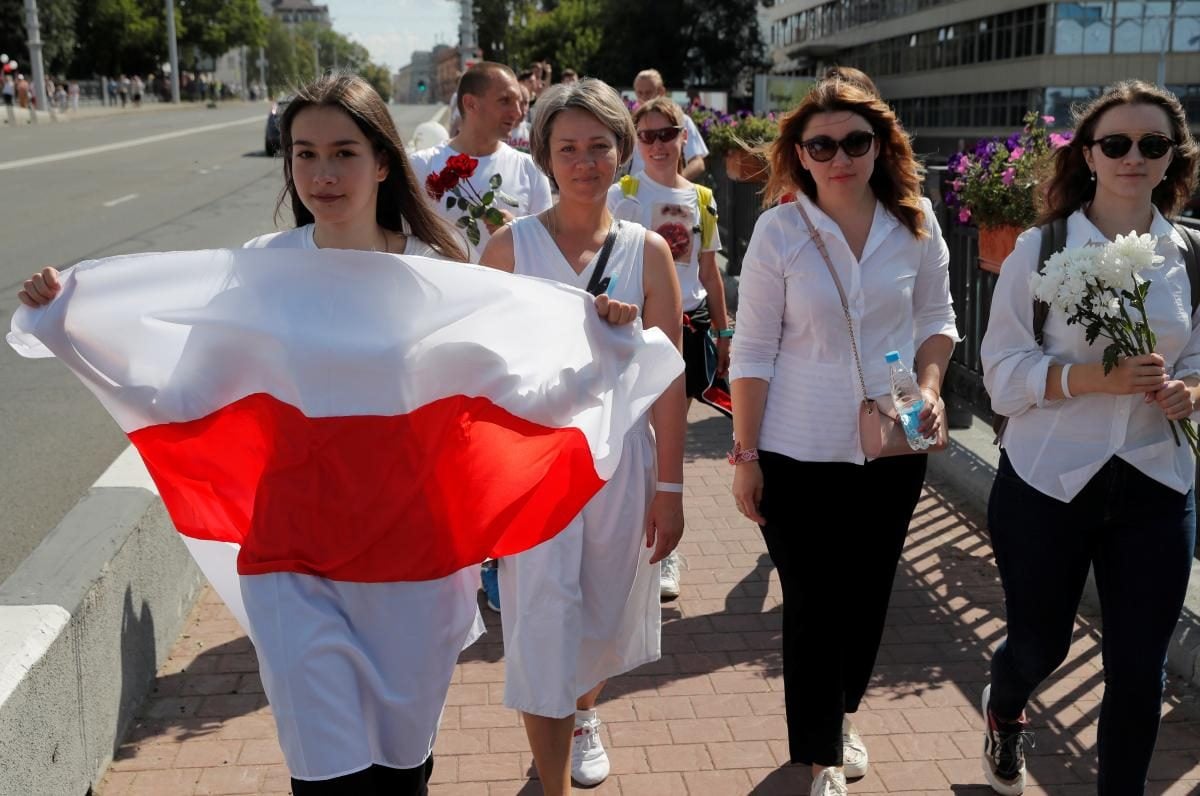 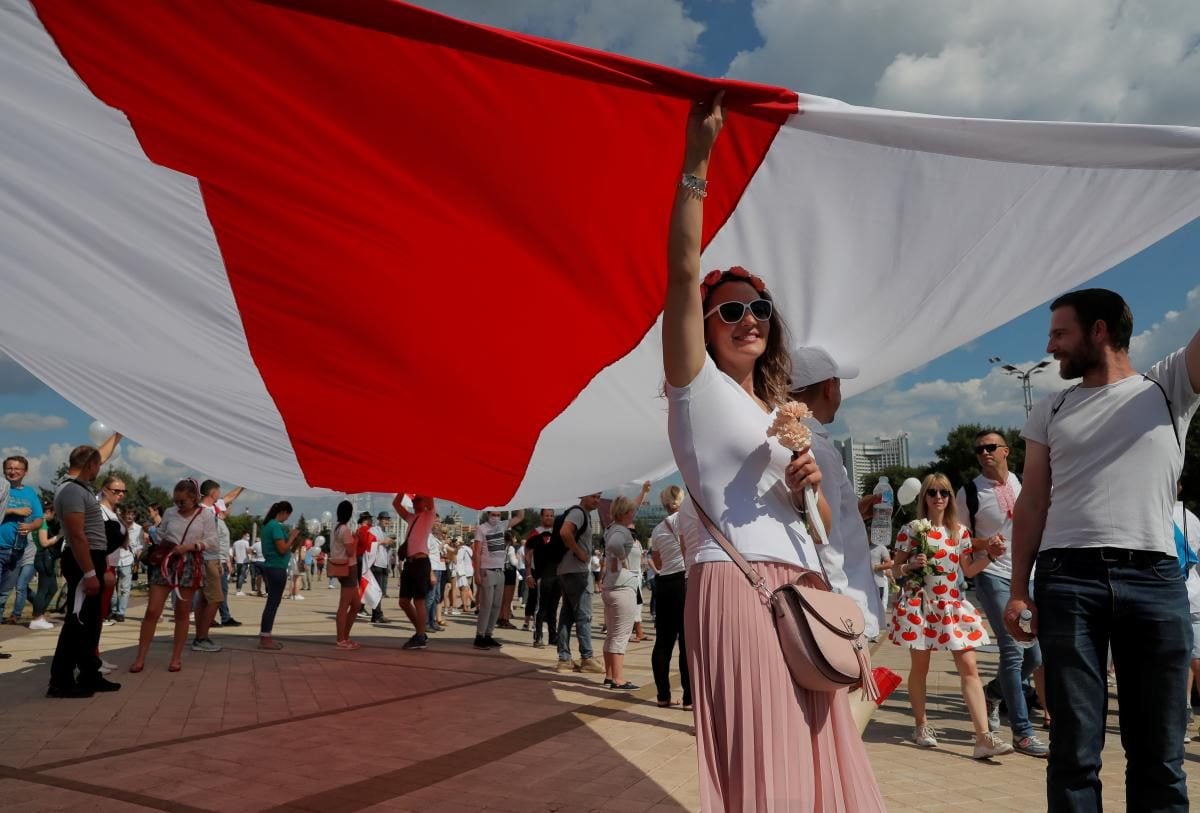 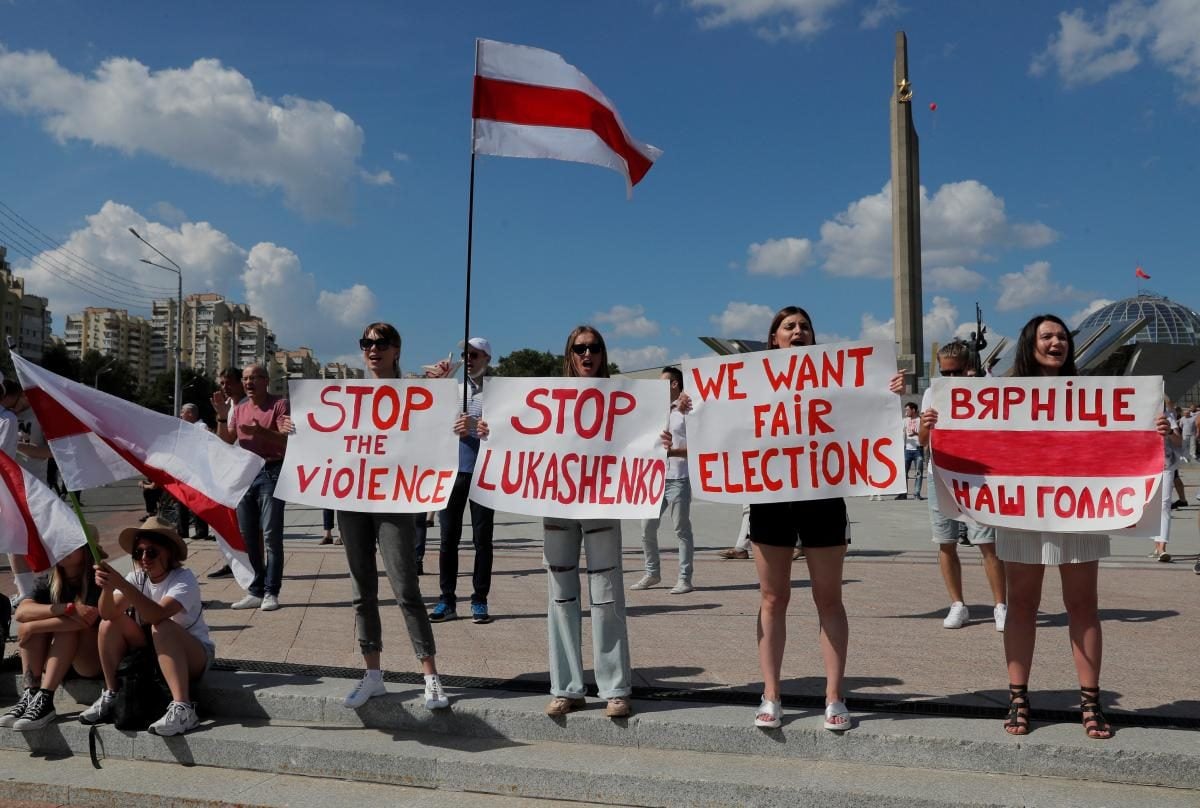 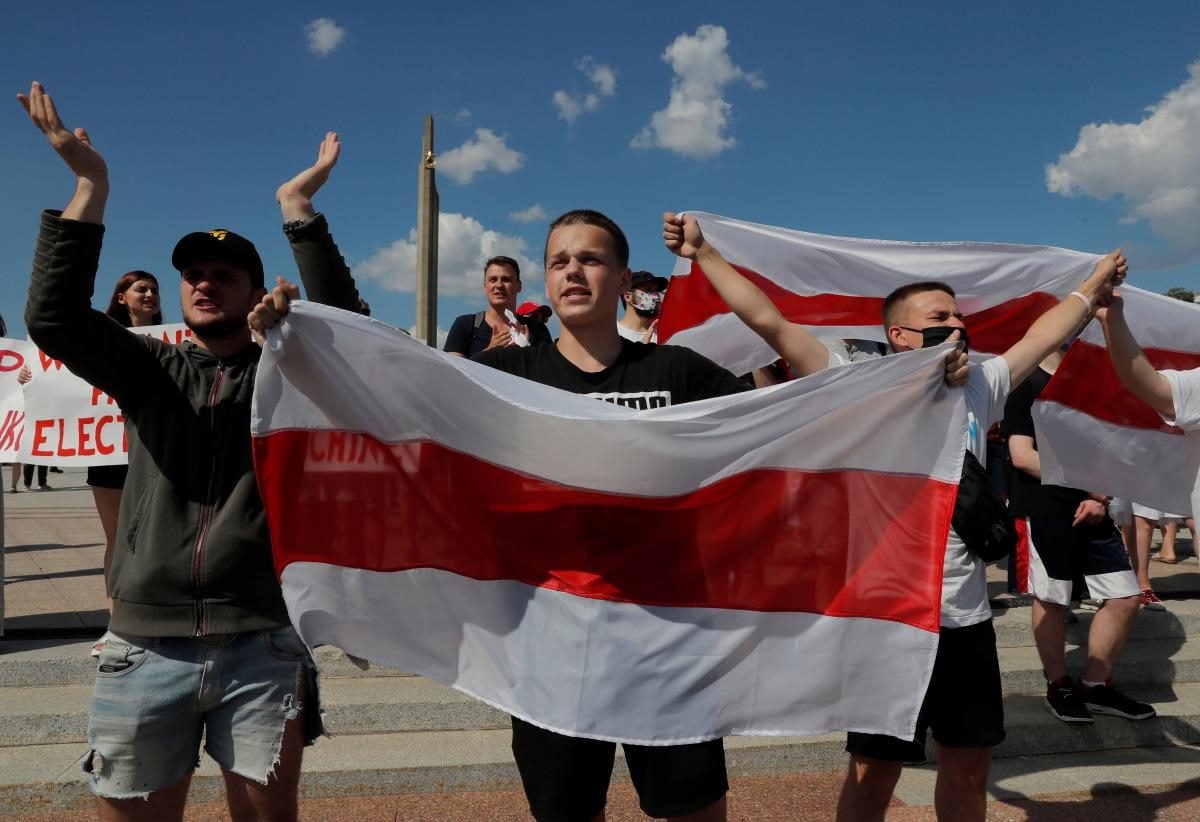 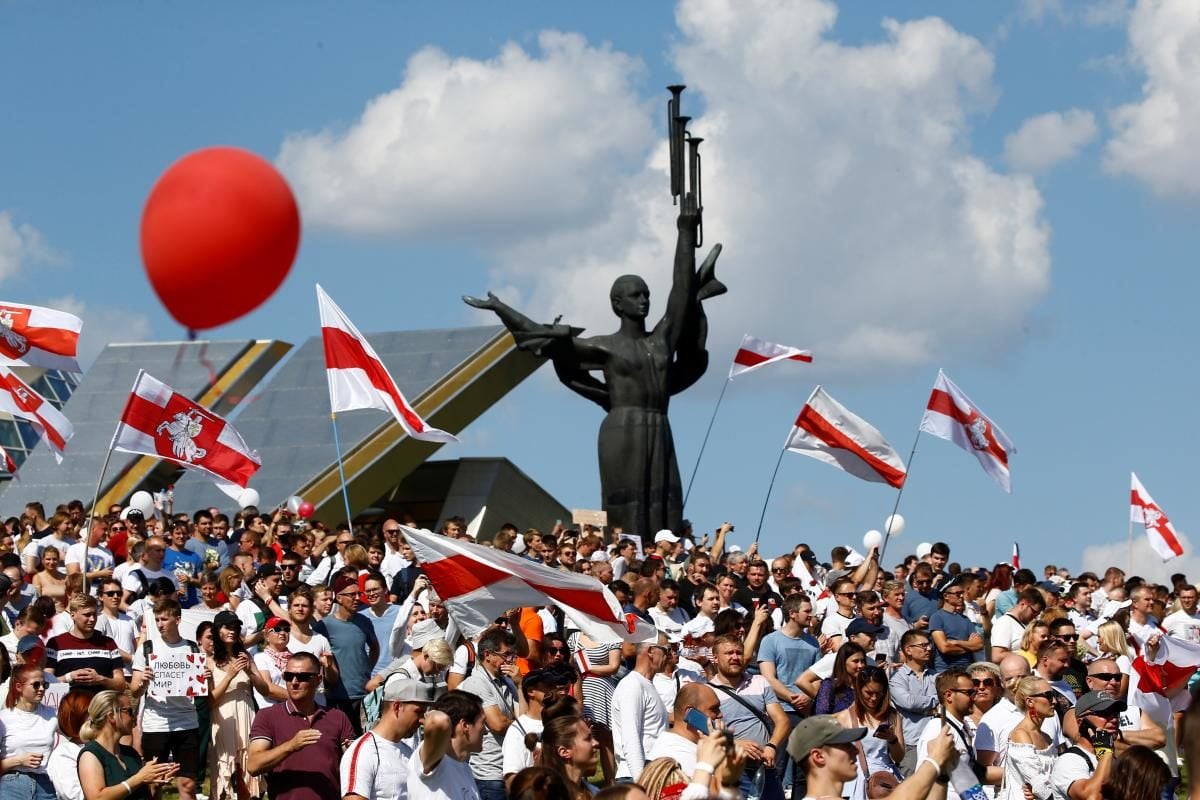 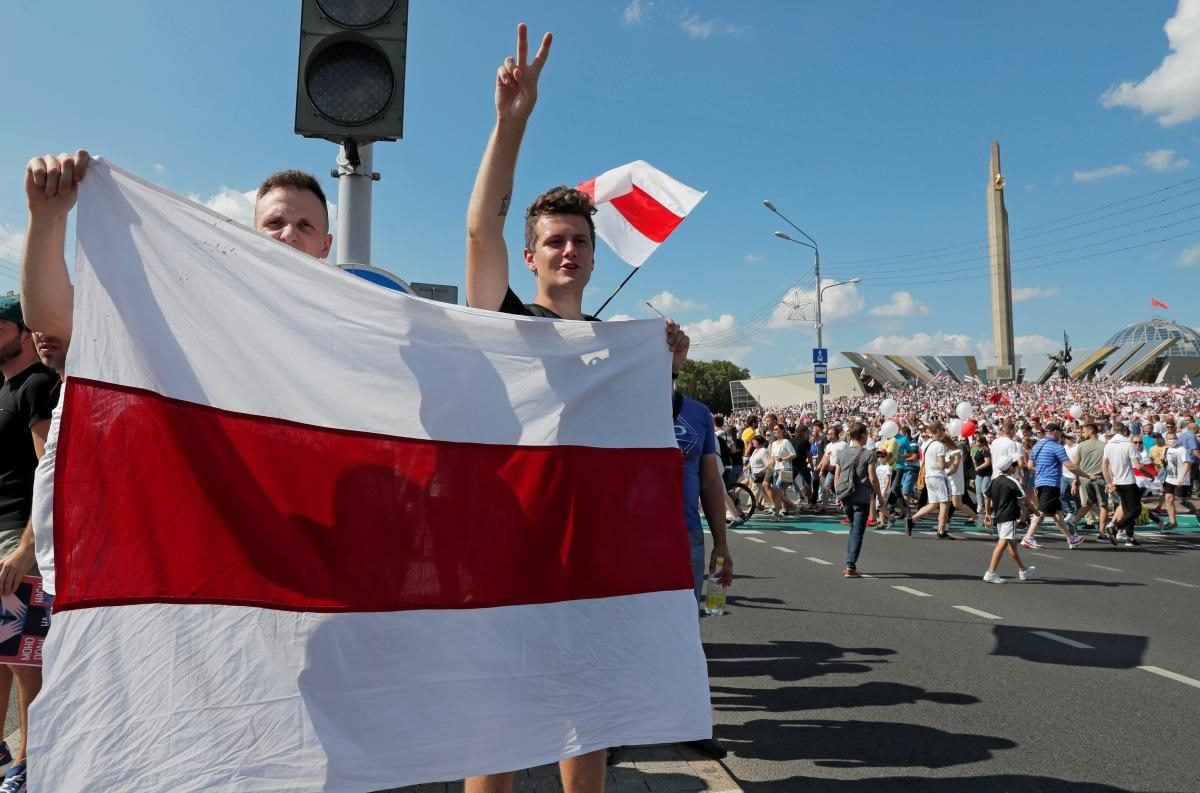 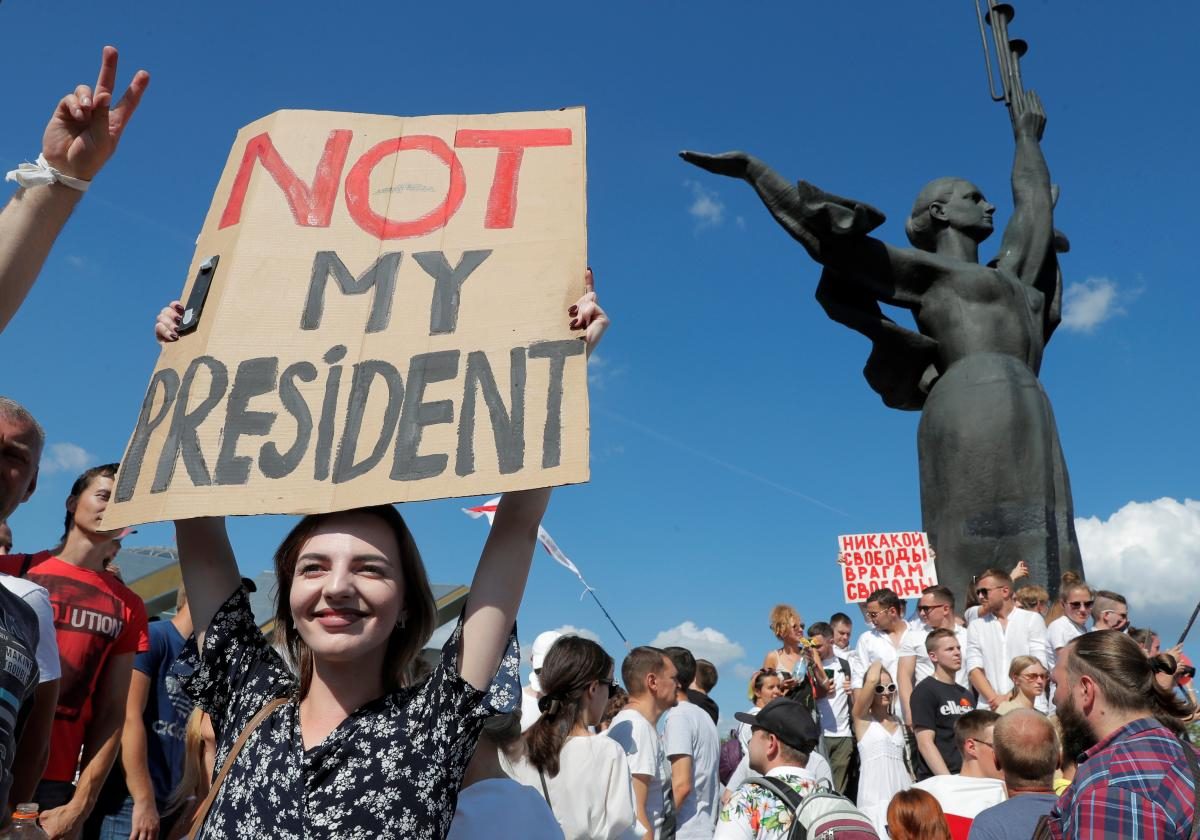 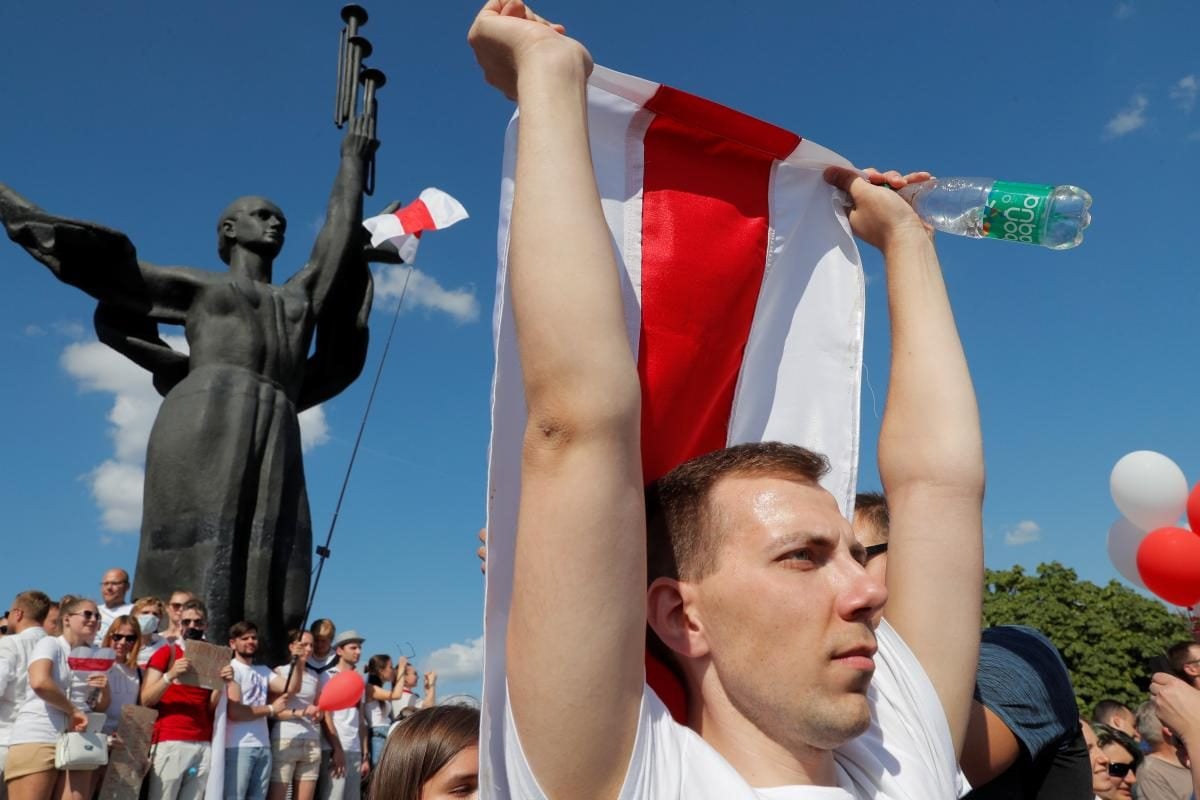 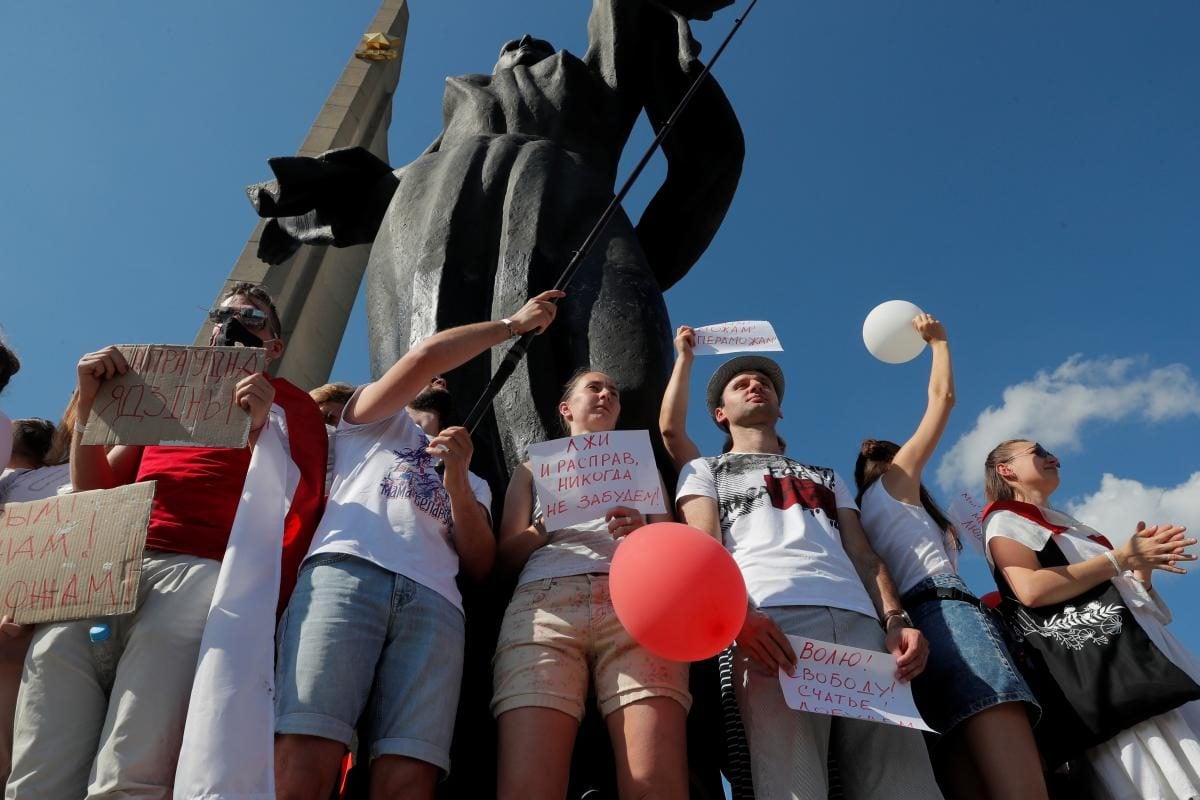 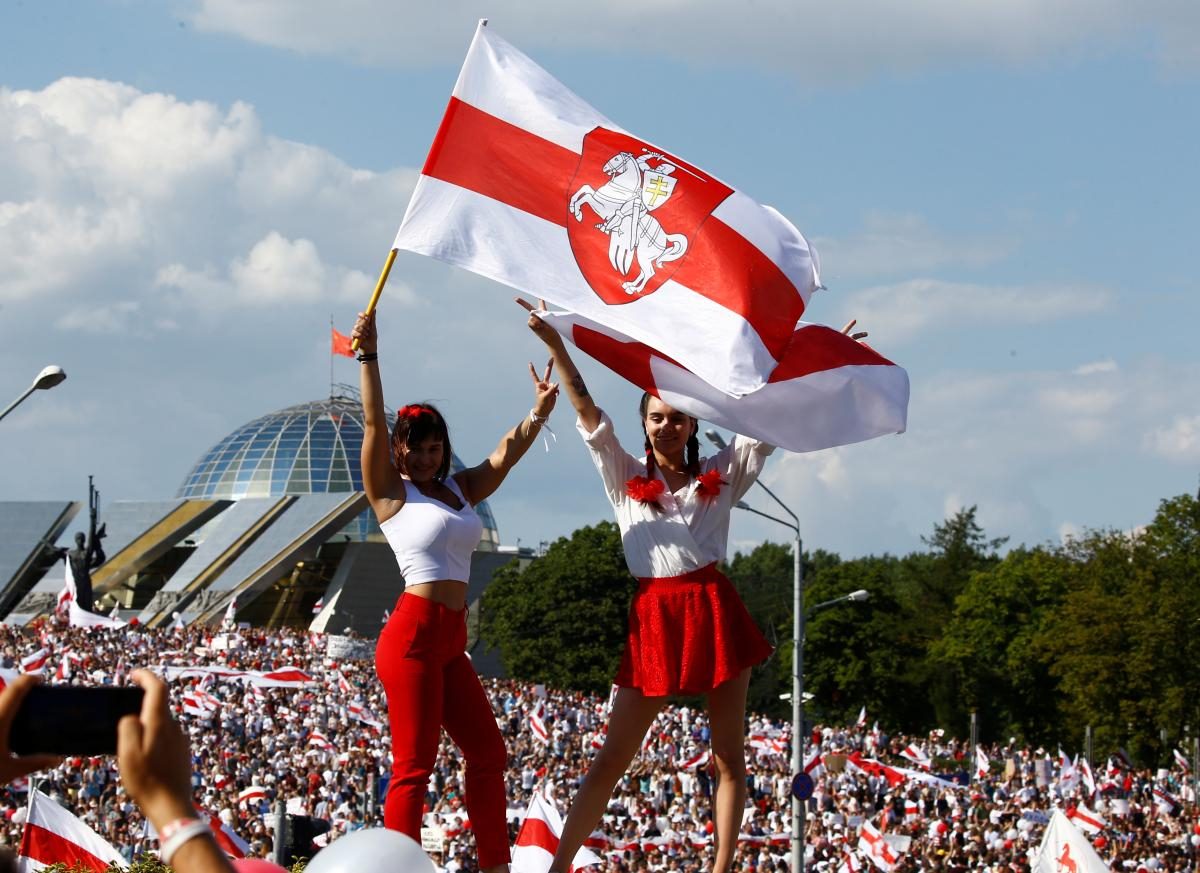 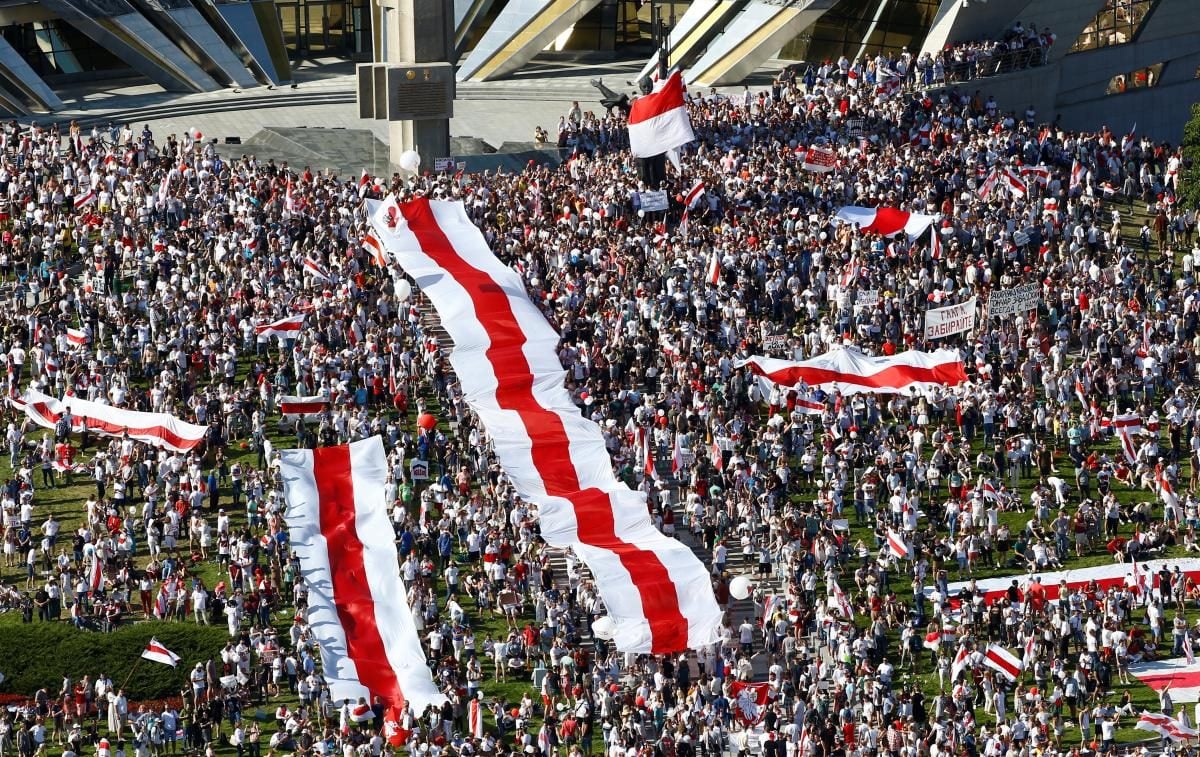 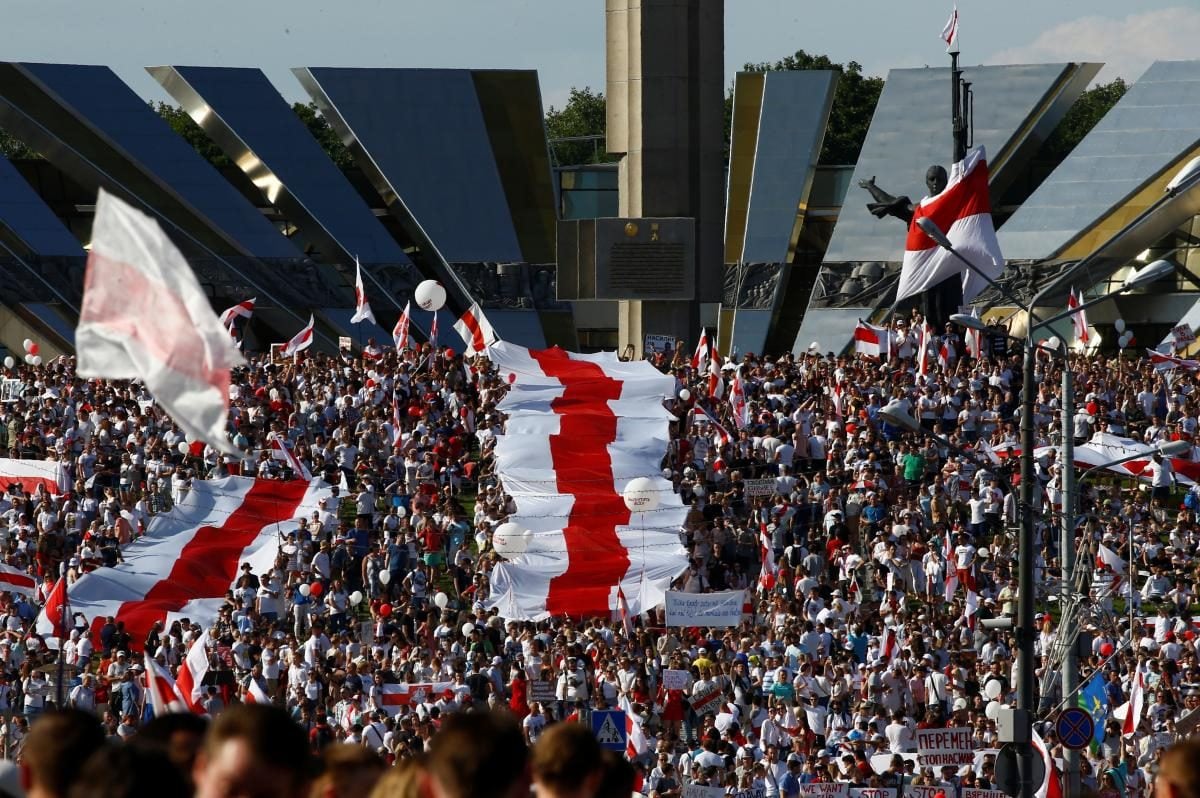 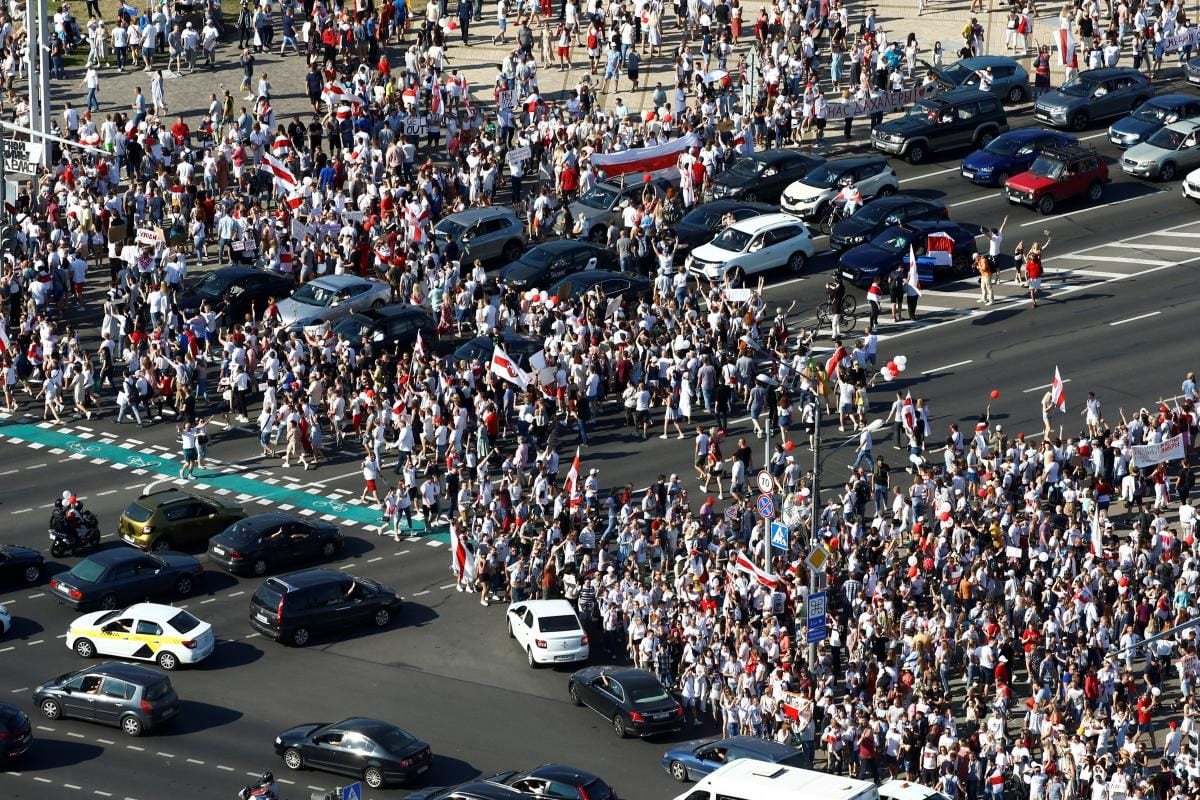 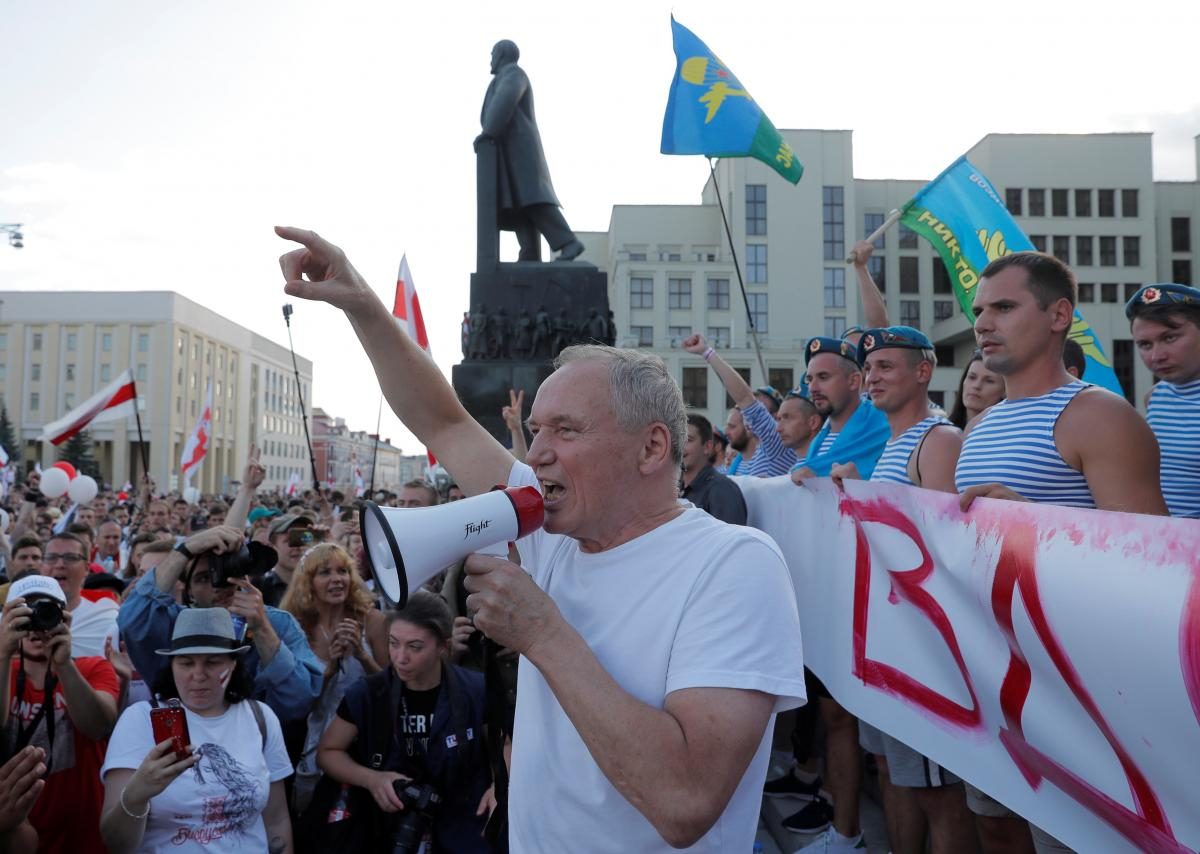 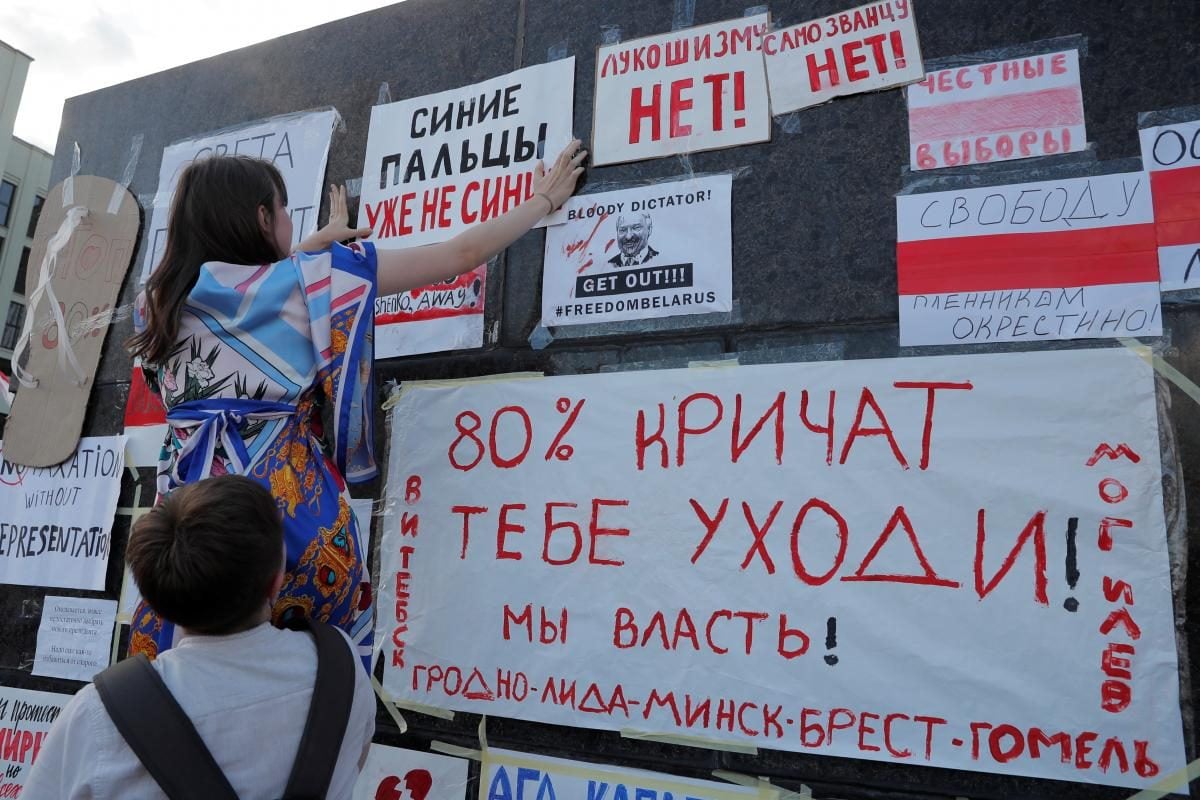 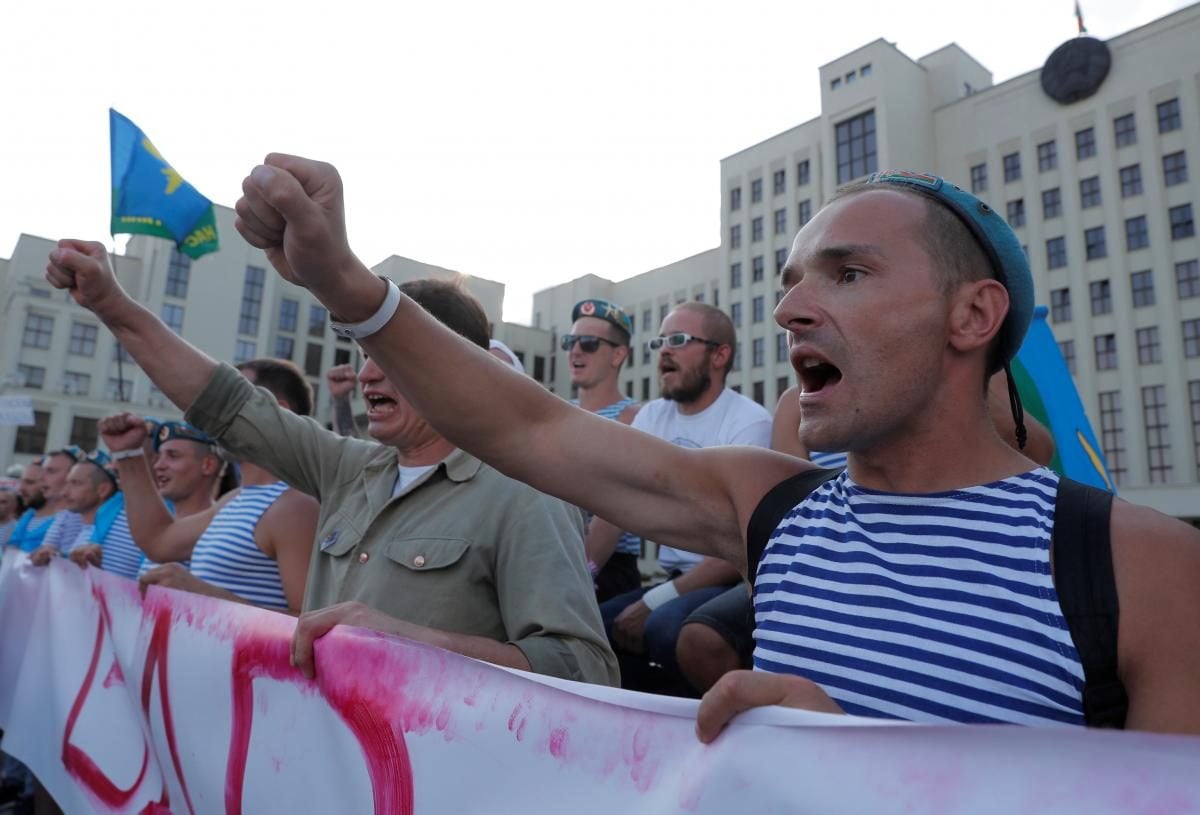 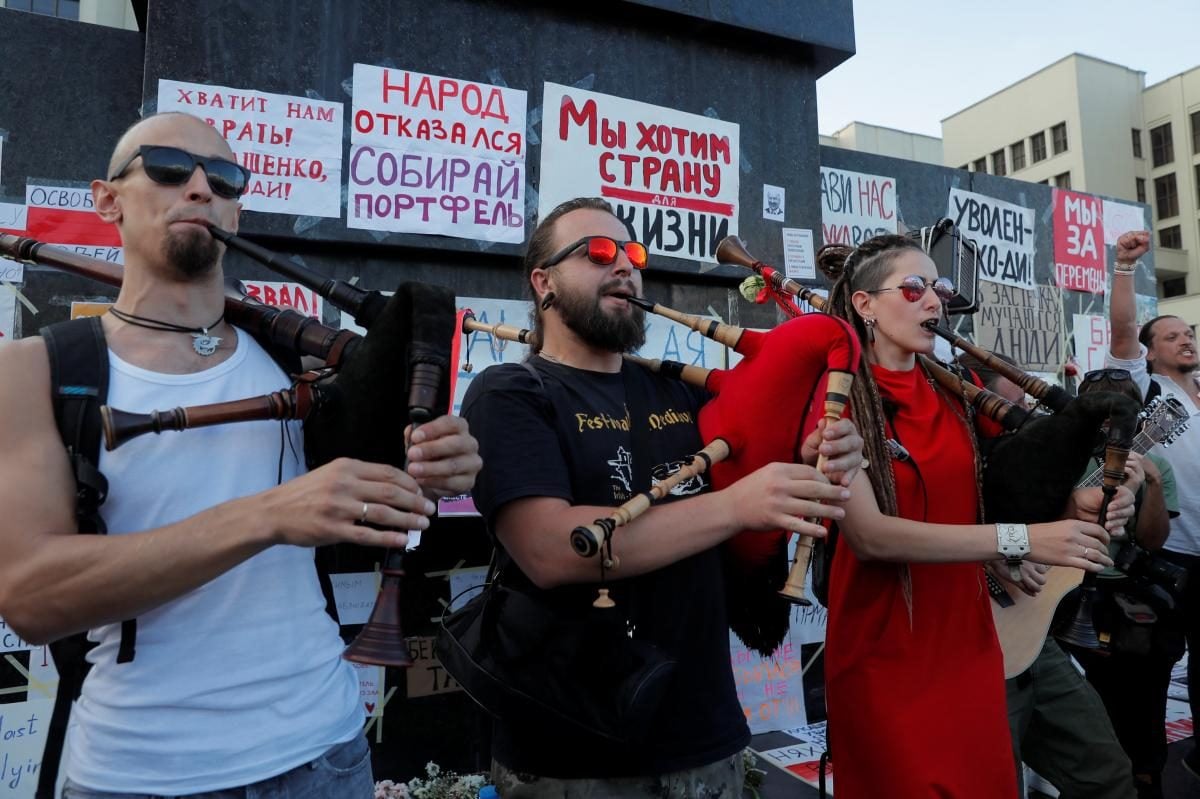 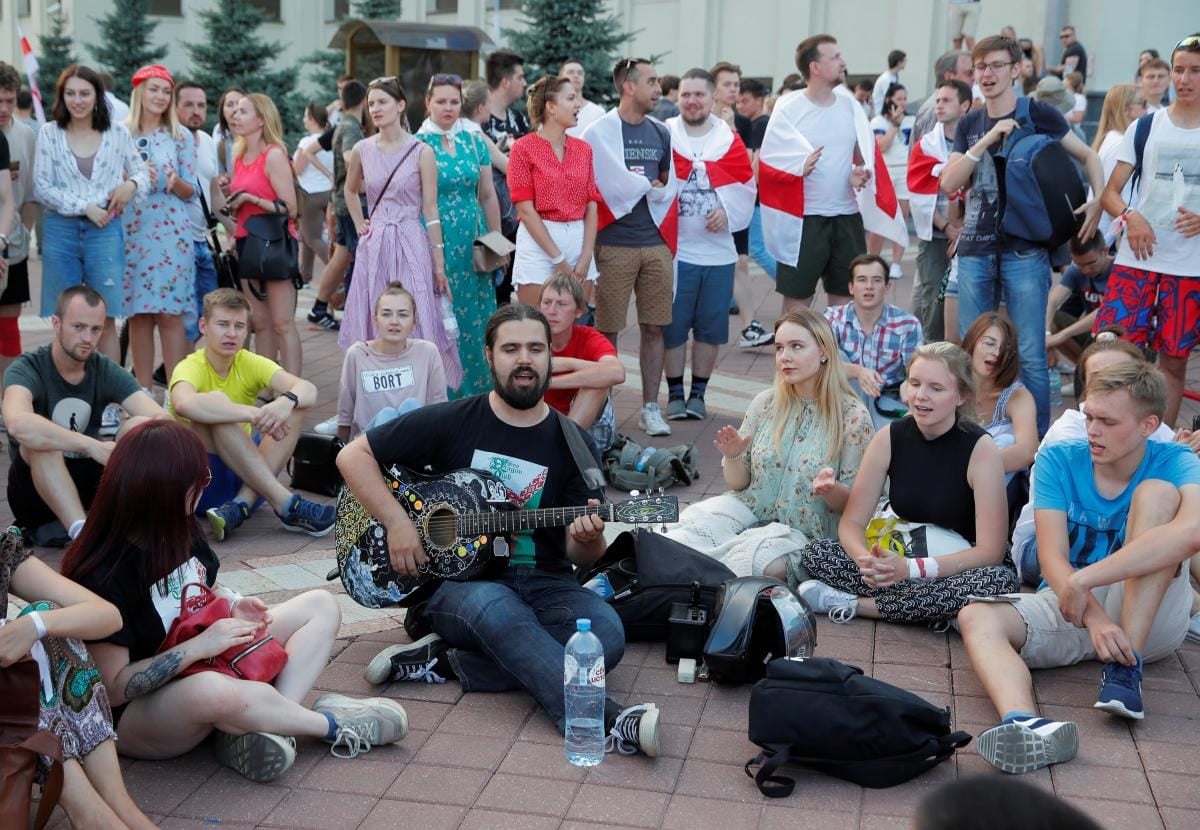